The Department of Homeland Security (DHS) plans to expand the use of biometric data for immigration purposes, and is also going to collect DNA data for verification of family relationships, reports CNN. 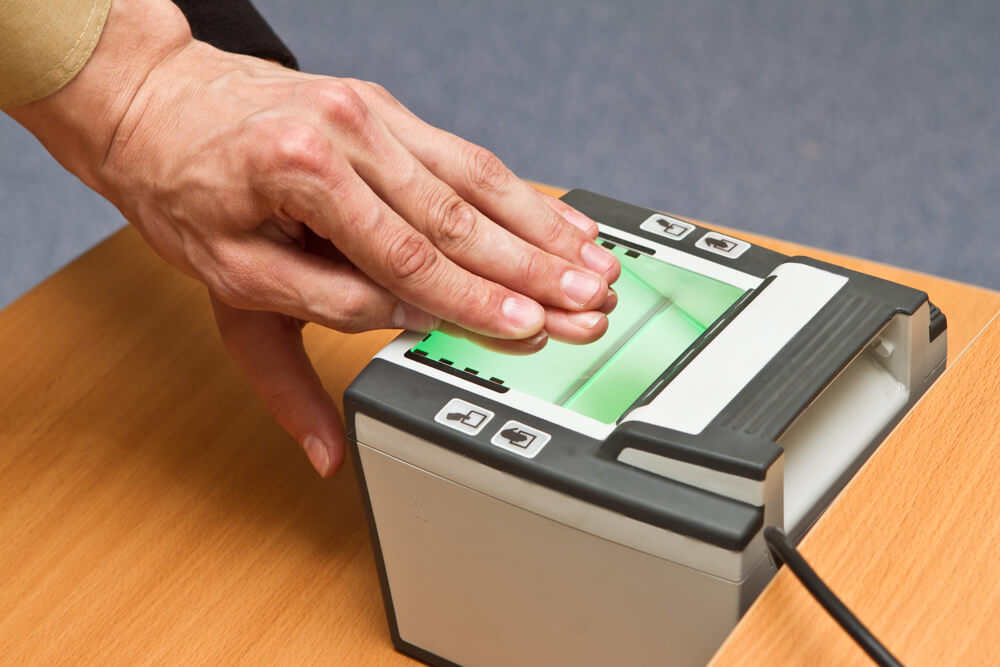 The department said it plans to publish a proposed rule to establish new protocols for the use of biometric data soon, allowing new technologies to be applied as they become available.

This proposal will give DHS the right to require biometrics for every application, petition, or related immigration request. Currently, the United States Citizenship and Immigration Services (USCIS), which is responsible for administering immigration benefits, requires biometrics only for applications that require biographical information verification, a DHS official explained.

The Trump administration has made background checks on immigrants a cornerstone of its immigration policy. During the 2016 presidential campaign, then-candidate Donald Trump promoted "extreme background checks" on immigrants. Last year, the Immigration and Customs Service began using DNA testing at several locations along the southern border to identify families.

The new rule will give authorities broad powers to use new and expanding biometric technologies. These could include voice prints, iris scans, palm prints and facial photographs, as well as technologies that have yet to be developed.

On the subject: US immigration authorities will collect phone numbers of all travelers entering the country

According to the official, this change will remove all age restrictions on the collection of biometric data, which are usually set for children under 14 years old.

The proposed rule would allow the agency to collect DNA to test for genetic relationship when genetic or family relationships are a requirement for immigration benefits.

The raw DNA will not be stored, but the test results will be retained in the immigrant's A-File, the official document for all immigration and naturalization records, "in accordance with current procedures." While information can be shared with law enforcement, the new rule does not change the file access procedures for other agencies.

The proposal has already attracted strong criticism. Andrea Flores, deputy director of immigration policy for the American Civil Liberties Union, said it would be an "unprecedented" collection of personal information from immigrants and US citizens who sponsor them throughout the immigration process.

“Collecting a massive database of genetic data will not add security to us - it will simply make it easier for the government to monitor and target our communities, which will bring us closer to a dark nightmare,” Flores said in a statement.

A DHS spokesman confirmed that in certain cases, the rule allows the collection of DNA from US citizens.

This rule primarily applies to USCIS, but it also establishes "uniform definitions" of biometrics for the entire department, the official said.

It is expected that the costs of additional processing of biometric data will be covered by new charges, which are due to take effect in October.

“This rule will not result in additional fees from applicants or petitioners,” a DHS spokesperson explained.

Enactment of the rule is a “top priority” for the administration, the official said. However, the changes will not be implemented until the rule goes through the standard validation process.

On the subject: Rising cost of USCIS services will block many immigrants from access to US citizenship

“Collecting biometric information protects against identity theft and stops fraudsters posing as others,” he concluded.

Quarantine is not a hindrance: ICE arrested 2000 illegal immigrants in a month