Home Page In the U.S. Certificate replacing a diploma: Google will issue 100 scholarships for online training 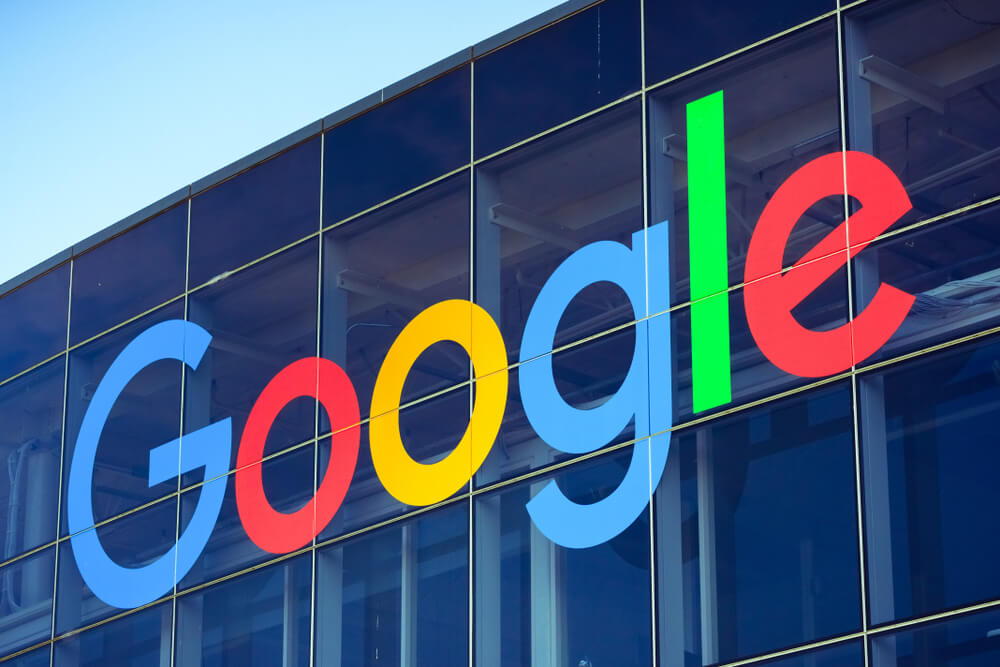 Certification programs created and taught by Google employees, they do not require a higher education diploma, can be issued in 3-6 months and are offered through the Coursera online learning platform. Google says that they will consider all certificates as the equivalent of a four-year college degree in related specialties.

"It doesn't generate revenue for Google," says Lisa Gevelber, vice president of the company. "The Coursera platform itself charges a small fee - the current price is $ 49 per month, but we want everyone who wants to be able to get it."

The tech giant has pledged to fund 100 needs-based scholarships for individuals enrolled in any of these programs, and will provide over $ 000 million in grants to YWCA, NPower, and JFF - three non-profit organizations that are partnering with Google to drive development workforce among women, veterans, and under-protected American groups in society.

Gevelber says that Google has chosen specific areas of data analysis, project management and user interaction because they can lead to "highly developed, high-paying careers."

According to the latest data from the US Department of Labor, as of June 20, 33 million people were receiving unemployment benefits, which is five times the previous maximum of 6,6 million during the Great Recession. While some of these jobs may return over time, the coronavirus pandemic has heightened fears that some may not recover for a number of reasons, including cost-cutting measures, closing down businesses, and automating labor.

"The coronavirus has triggered an acceleration in some of the trends in the world of work, such as automation," Karen Fichuk, CEO of IT firm Randstad North America, said in April. In her opinion, unemployed Americans may need to acquire new skills to find a job. "What we see is a significant need for massive professional development and retraining, especially for laid-off workers."

On the subject: Finding a Quarantine Job: Impressing an Online Job Interview

Some believe that low-cost certification programs may be a possible solution, as well as a tool to tackle historical inequalities in areas such as technology and improve the likely prospects for those without a college degree.

"While college degrees are important, they are not available to everyone," Gevelber emphasizes. "And we believe that the lack of a bachelor's degree should not be an obstacle to economic stability."

In 2018, Google launched a similar certification program for those interested in IT.

“When we first created the IT certification, we made it for our own use,” explains Gevelber. “We wanted to diversify our own workforce, so we knew we needed to create an operational system for under-represented and“ unconventional ”candidates to do this. We thought that certification would be a way to achieve this goal, and it was done. "

Google says that 58% of those who receive the company's IT certificate identify themselves as black, Hispanic, female, or veteran, and 45% of people at the time of enrollment in the program received $ 30 a year. According to company representatives, 000% of participants in the initiative say that the program helped them advance in finding a job or career within 80 months, including promotion, finding a new job or opening a new business.

He says the Merit America program provided personal support, prompted his class of six students to complete certification in 10 weeks, and that he and three others successfully completed the program.

Earlier, according to Cooper, he did not receive a response from any of the organizations to which he applied.

“When I finished my Google certification, a couple of days later I applied for the job that I now have. They answered maybe 4 or 5 days later, ”he says.

Jeff Maggionkalda, CEO of Coursera, says that over 250 people have received Google’s IT certification, 000% of whom do not have a college diploma. The certificate is the most popular on the platform. He suspects that the new certificates will be just as popular, especially in light of recent developments in the country.

Maggionkalda says the coronavirus pandemic has created an “unprecedented demand” for online courses.

"Yale has a wellness science course that enrolled 2020 million people in 2 alone," he says. - We have a course from Johns Hopkins University that started in May. It is called “COVID Contact Transfer”. During the first four weeks, 400 people signed up. "

Some are skeptical of the grand promise of online learning and certification programs.

Todd Rose, a professor at Harvard Graduate School of Education, argues that learning online is much easier for students with good academic background, a reliable Internet connection, and reasonably good technology.

“Students who succeed on the Internet are people who are already trained. You have to be self-sufficient, he says, noting that the personal support of online students can help close the gaps. "Poor and first-generation students are often not so good on the internet."

But Maggionkalda is optimistic about the opportunity that online learning can provide. He says that since the pandemic has forced students to learn online learning and made companies use telecommuting, he is more optimistic than ever that certificates like Google’s type can be used as tools to empower.

“The requirement for a graduate degree excludes many people who could do the job if they had a different way to acquire skills. Online learning is a necessary but insufficient component for achieving greater social justice, he says. “Our 'new norm' where I can learn certain skills and find a job, get it done, and get paid without leaving my community will create more economic opportunity than anything we've seen before.”