Home In the U.S. Trump administration lifts restrictions for international students due to online tuition

The administration of US President Donald Trump has canceled a rule that prohibited foreign students from staying in the United States if they are studying online. Writes about it CNN. 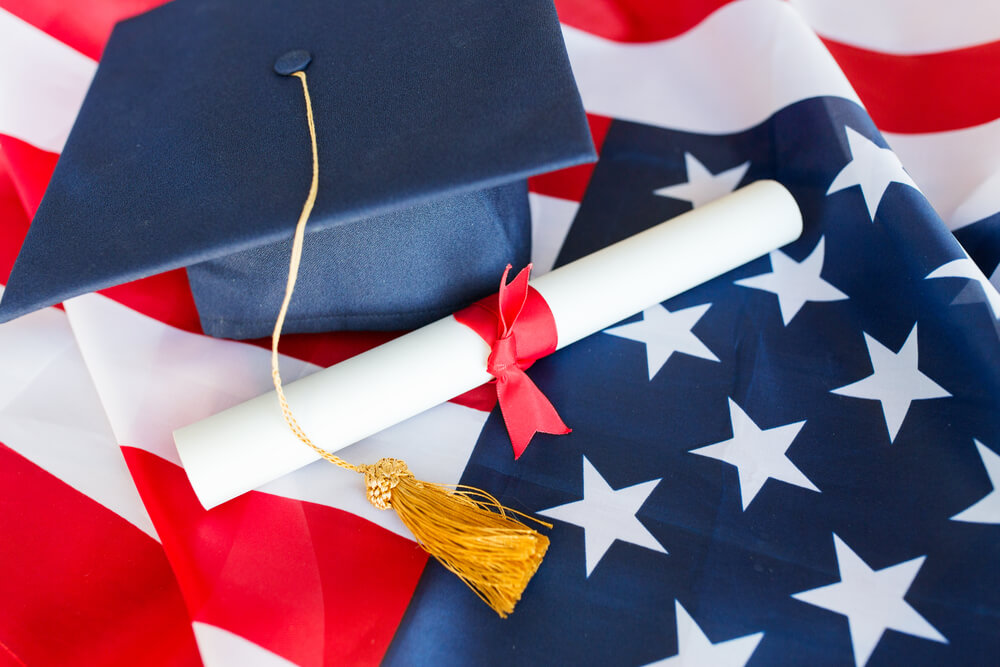 The decision was made a week after the U.S. Immigration and Customs Police (ICE) announced that students taking only online courses in connection with the COVID-19 pandemic would have to leave the United States or transfer to full-time universities.

An unnamed source told CNN that the White House admitted that the ban was poorly thought out and enforced.

According to another source, the White House is now focused on ensuring that the rule applies only to new students, and not to students who are already in the United States.

According to U.S. District Judge Allison Burroughs, the administration will revert to a March policy that provided greater flexibility for students enrolled in universities that switched to online education because of the pandemic.

Refusing a deportation policy is a delay for more than 1 million international students in the United States. Last week, students expressed disappointment and concern about their future, as universities and colleges announced their decision to conduct all courses online.

Among these universities was Harvard, who filed a lawsuit to repeal the rule, together with the Massachusetts Institute of Technology (MIT).

MIT President Rafael Reif rejoiced at such a government decision.

“This incident made it clear that real lives are at stake in these matters,” he said. "We need to approach the development of rules, especially now, with more humanity, more decency."

Several other colleges and states filed a similar lawsuit.

Rice University President David Libron said he was “delighted” with the government’s decision to change the rule.

Students were already preparing for the opportunity to suddenly leave the United States or transfer to another university, offering a combination of online and full-time courses.

Sri Toussou, who studies molecular biology, said that sudden changes in politics have confused her life in an already stressful time; This summer, she worked on applying to a medical school.

Toussou, a senior student at the University of California at Berkeley and president of the International Student Association, called the government’s decision “relief.”

Toussou said she could not believe her eyes when she saw the news. Immediately, she began to correspond with friends, trying to find out what happened.

“I just hoped it was real,” she said. - The last couple of days have been very intense. The university sent out emails but didn’t give any information, and it sounded really terrible, and kind of advised us to sign up for private lessons if possible. Many of us were very worried. "

Visa requirements for students have always been strict, and travel to the United States to take online courses has been prohibited. ICE retained this prohibition in its July 6 guidance, while providing some flexibility for hybrid learning models - a combination of online and one-to-one lessons.

The agency suggested that students currently enrolled in universities in the United States consider other options for studying, or transferring to a university with personal training.