Home In the U.S. Every year Americans eat more and more processed foods: how it affects health

Every year Americans eat more and more processed foods: how it affects health

Americans are buying more of these products than ever, new study says. EatThis, NotThat 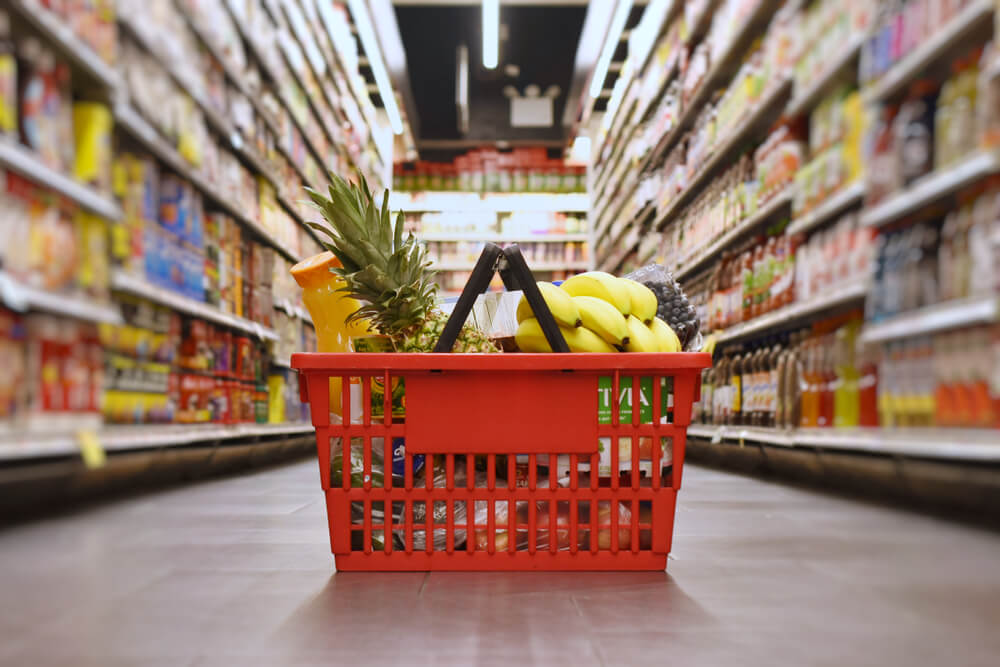 A recent study by New York University's School of Global Public Health drew an alarming conclusion: Americans are eating more ultra-processed foods than ever before.

Ultra-processed foods include certain meats such as hot dogs and deli meats, sugary breakfast cereals, soft drinks (and other sugary drinks), and more.

A study published in the American Journal of Clinical Nutrition shows that consumption of these foods has increased over the past two decades among people in virtually every demographic, regardless of income.

The findings confirm that poor nutritional quality is associated with the development of several chronic diseases such as cardiovascular disease and type 2 diabetes.

“The overall composition of the average US diet has shifted towards more processed foods.
This is a concern as eating more ultra-processed foods is associated with poor nutritional quality and an increased risk of several chronic diseases, said study lead author Philip Juul, professor at New York University's School of Public Health. could be a key driver of the obesity epidemic. "

What did the study show? 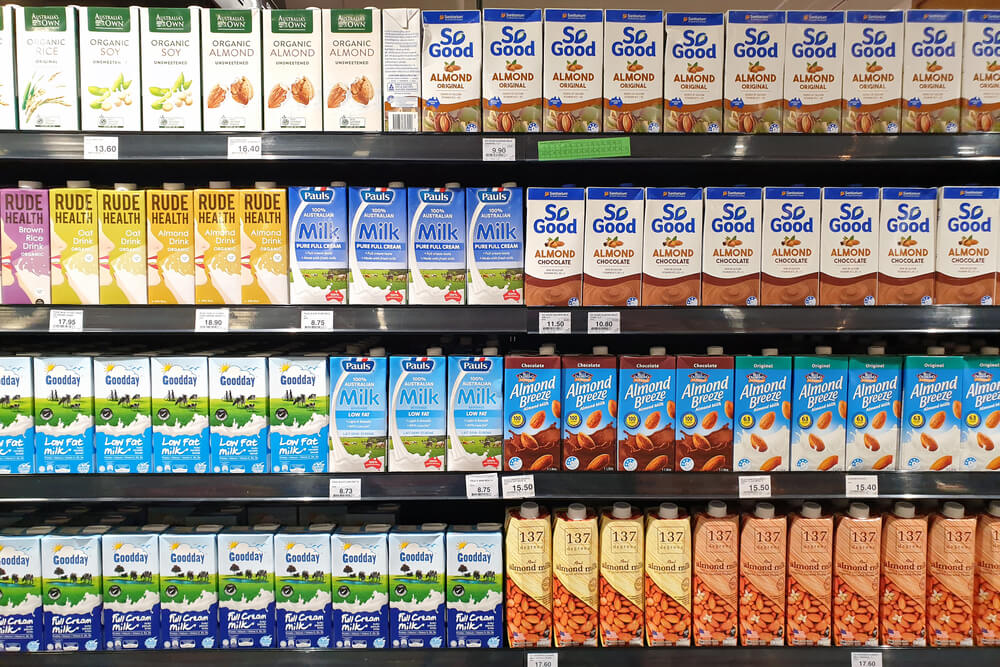 The researchers analyzed nutritional data from nearly 41000 adults who participated in the National Health and Nutrition Examination Survey conducted by the Centers for Disease Control and Prevention (CDC).

From 2001 to 2018, participants were asked to record what they ate in the last 24 hours. The researchers then categorized the responses into four different product groups:

After calculating the percentage of calories consumed from each food group, the researchers found that consumption of the ultra-processed food groups increased from 53,5% of daily calories at the beginning of the study (2001 to 2002) to 57% by the end (2017-2018). ).

On the subject: Harvard nutritionist and brain expert names 5 foods that prolong life

They also noticed that participants were more likely to eat certain types of ultra-processed foods, most notably microwave-safe frozen meals.

However, the researchers noted that the decline in whole food intake was likely due to people cutting back on meat and dairy rather than fruits, vegetables, and grains.

Interestingly, the researchers found that the age group that experienced the sharpest rise in consumption of ultra-processed foods over an 18-year period was adults 60 and older.

At the start of the survey, participants in this age group ate the fewest UHT foods and more whole foods than participants in any other group. By the end, everything was reversed.

Why are semi-finished products so harmful?

A modern person, if desired, can not burden himself with cooking, since there are a large number of semi-finished products and ready-made food in stores. But their use is very dangerous to health. informs health.sarbc.

Why are semi-finished products addictive? Everything is very simple. They contain a lot of sugar, salt and flavor enhancers.

All these substances act on the human nervous and endocrine system, causing addiction, like drugs or alcohol.

Once in the intestines, semi-finished products upset the balance between beneficial and opportunistic microorganisms.

It is noted that persons who are addicted to semi-finished products often complain of digestive problems, in particular, flatulence and stool disorders. These symptoms are due to a violation of the intestinal microflora.

Ready-to-eat products have an attractive appearance, they can be stored for a long time and have an impeccable taste. Unfortunately, this is achieved thanks to chemicals that are harmful to health.

So, food colors contain heavy metals, and preservatives are used for long-term preservation of products, most of which are poisonous.

And not only will you gain weight, but you will also "acquire" diseases associated with excess weight and obesity.

The habit of often consuming sausages, fatty cheeses, pastries and canned food quickly leads to a set of extra pounds.

And the point here is not only the high calorie content of semi-finished products. Frequent use of these foods slows down your metabolism, making you gain weight even faster.

And if you want to lose weight, then nothing will work with semi-finished products.

Excessive amounts of salt and sugar in these foods will prevent you from achieving the results you want.

An analysis of more than 150 clinical studies has shown that virtually all of the chronic diseases afflicting modern people are in part caused by the use of processed foods.

Nutritionists strongly recommend that people switch to purely natural food and take the time to prepare it at home.

Numerous studies also confirm that processed meat can cause cancer. In particular, sausages and canned meats contribute to the development of bowel cancer, pancreatic cancer and stomach cancer.

Why has the consumption of UHT foods increased so much? 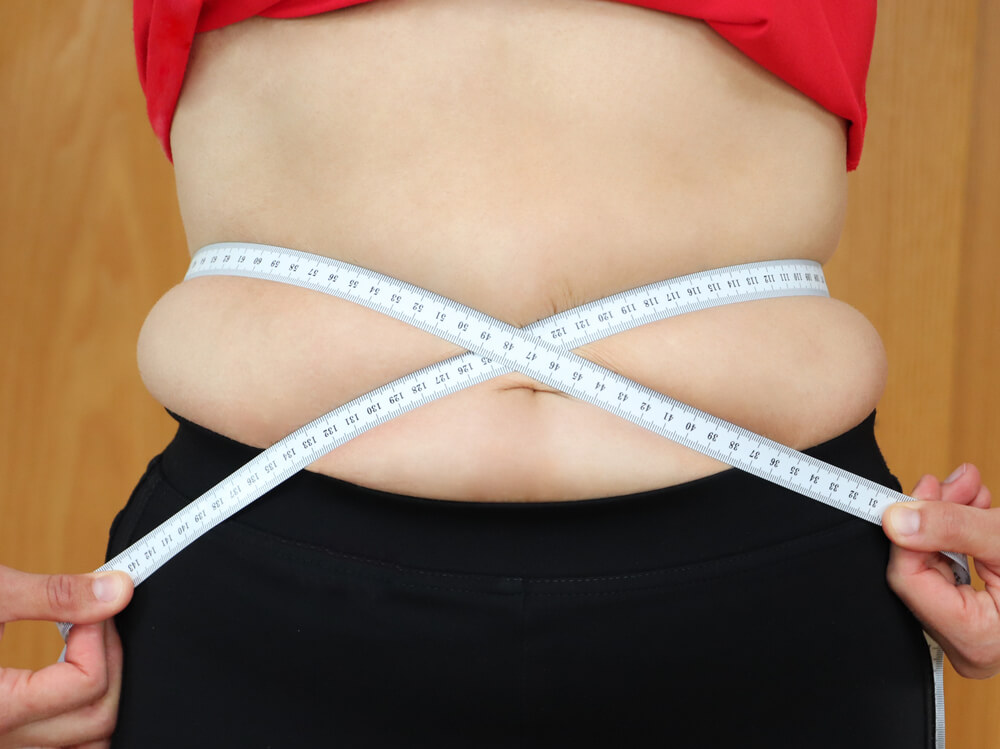 The way foods are advertised in grocery stores may partly explain why consumption of over-processed foods has increased in many groups of people over the past two decades.

“In today's industrial food environment, most of the products that are sold to us are actually industrial formulations that are far from whole foods. However, nutritional science tends to focus on the nutrient content of food and has historically ignored the health implications of the industrial food industry, ”Juul said.

Experts often say that government intervention is needed to address this ever-growing problem.

This may look like adding taxes on soda and sugary snacks, or imposing marketing restrictions on these types of foods.

The FDA recently asked food manufacturers and restaurants to lower sodium in foods and menu items in order to lower Americans' sodium intake.

Please note that the guidelines are optional, meaning that companies are not required to make any of the proposed changes.