Harvard nutritionist and brain expert Uma Naidu named 5 foods she eats every day to improve her memory and focus. CNBC.

As a nutritionist, Uma Naidu always advises people to think of the brain as the inspiration behind almost everything - our thoughts, memory, concentration, movement, breathing, heartbeat - and that certain foods can help make it stronger, sharper, and smarter.

Our brains and diet also play a key role in longevity.

According to the National Institute of Aging, what we eat can directly affect inflammation and oxidative stress in our bodies - both of which can influence the risk of neurodegenerative diseases, including Alzheimer's and Parkinson's.

Dr. Uma Naidu, nutritionist, professor at Harvard Medical School and author of This Is Your Brain on Food, described what she eats to improve her memory, concentration and overall brain health: 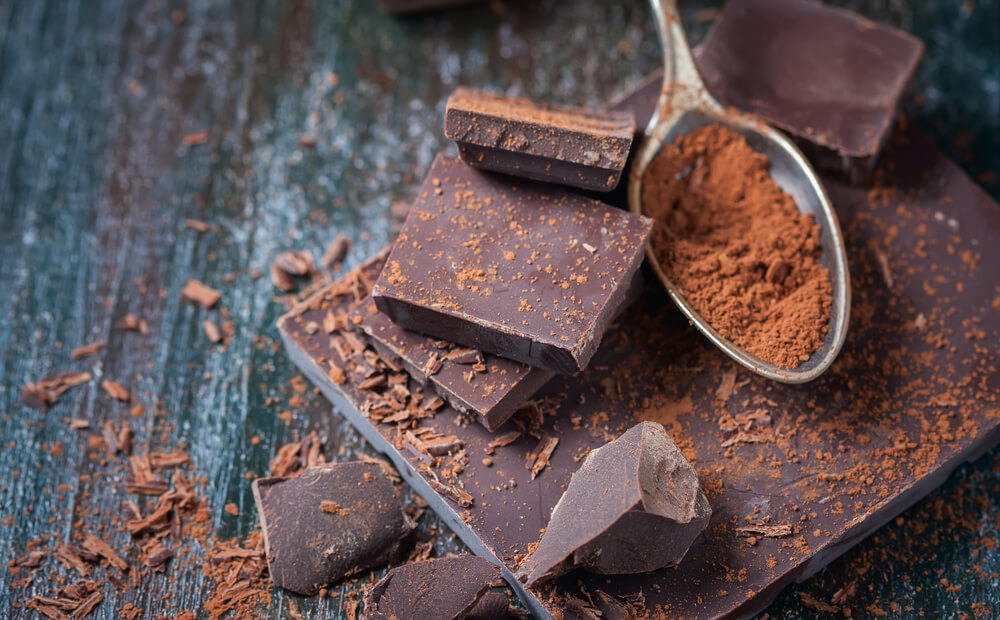 On the subject: Food prices in the United States will continue to rise: what has risen in price the most

The researchers suggested that this is due to the higher flavonoid content in dark chocolate, "which can dramatically improve cognitive function in humans."

According to Naidu, dark chocolate must contain at least 70% cocoa.

“Just don’t go overboard with serving sizes,” she says. “One meta-analysis shows that the optimal amount of dark chocolate consumed for the health of our blood vessels, including the blood supplying the brain, is about 45 grams per week.”

She offers to choose from an assortment of red, blue and black berries. For example, strawberries are rich in flavonoids and may help slow cognitive decline, blueberries contain various types of flavonoids that prevent oxidative stress, and blackberries are an excellent source of antioxidants that help brain cell health.

She usually consumes half or one cup in her daily serving. 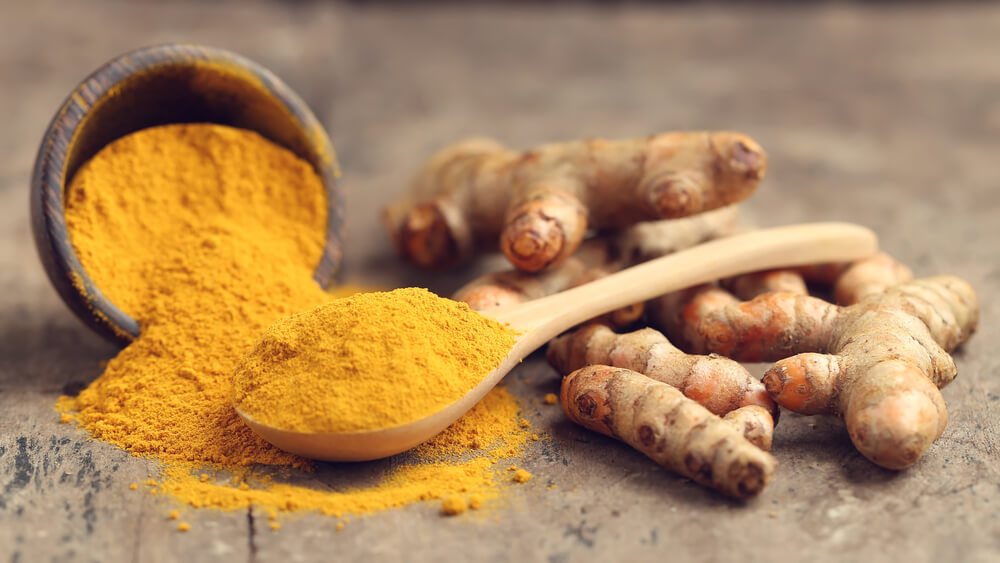 One of the main ingredients in curry powder, turmeric, contains a compound called curcumin, which is the secret behind its brain benefits.

“Curcumin is a powerful anti-inflammatory agent,” says Naidu. Studies have shown that consuming it can help reduce symptoms of anxiety and reduce cognitive decline with age.

Turmeric is good on its own, but the benefits can be stronger when combined with black pepper. Naidu always adds "a pinch of black pepper to turmeric because piperine - a compound in black pepper - activates curcumin and increases bioavailability for the brain and body."

You can include turmeric and black pepper in your diet by adding them to a hearty rice dish, potato side dish, golden milk latte, or oatmeal.

“Leafy greens are a staple food for brain health because they contain folate, which is a B vitamin that supports nervous system development and neurotransmitter function,” explains Naidu. "Folate deficiency has been linked to increased symptoms of depression as well as cognitive aging." 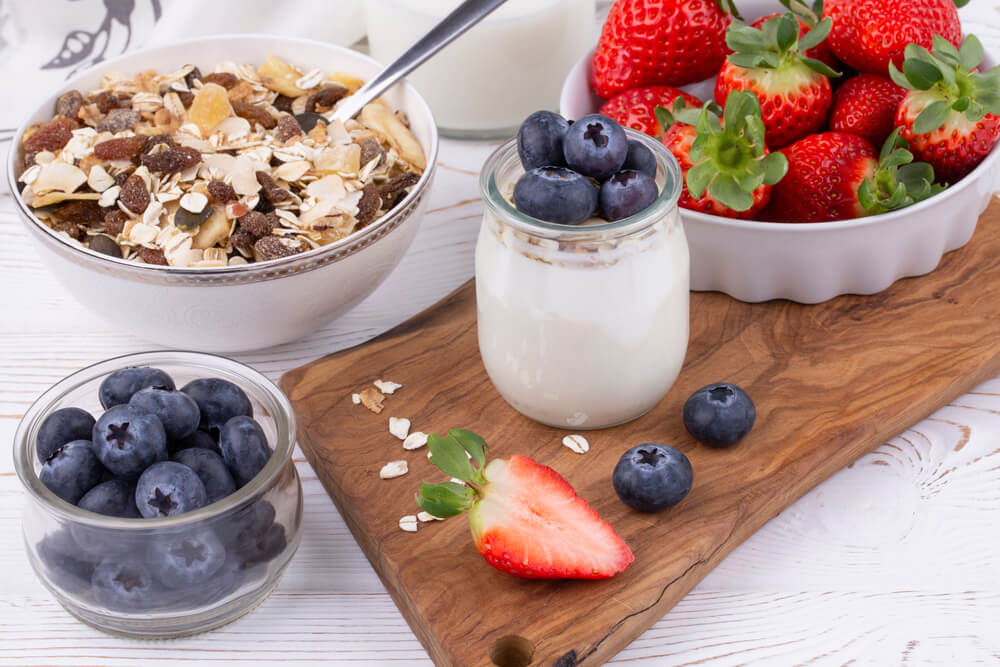 Fermentation involves adding foods to the culture of microorganisms, which then feed on the sugars in the food. This creates other foods, such as lactic acid, that can produce gut-friendly bacteria.

"We have a so-called brain-gut link," Naidu says. "So when we eat fermented foods and promote gut health, we can also improve our cognitive function."

She loves to eat homemade kimchi as an appetizer with celery sticks or pair it with salads for added texture and flavor.

You should also double check food labels to ensure that what you are buying is actually fermented. Typically, you will see a label that says “live active cultures”.

Pride of the USA: Nobel Prizes are increasingly being won by immigrants

Personal experience: what shocks immigrants in the USA the most