Russian film 'Billion' goes to wide release in the US

The Russian adventure action “Billion” is coming out in wide use in the USA thanks to the cooperation of the distributor KinoKartina.TV with the international cinema chain Kinostar. 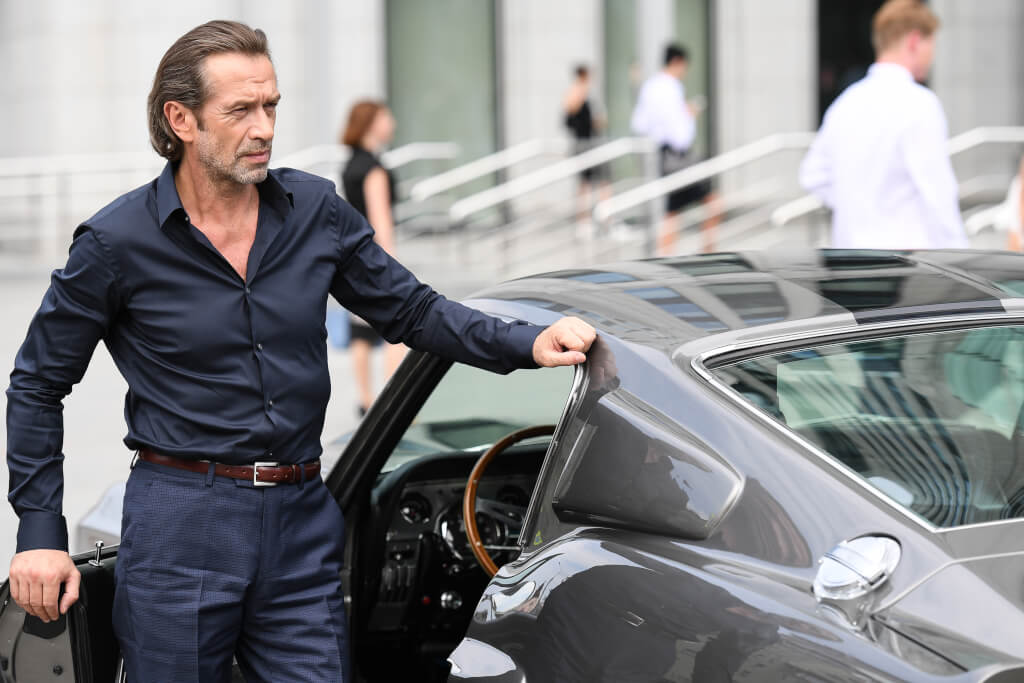 Adventure action from the director of the DukhLess dilogy Roman Prygunov “Billion” with Vladimir Mashkov and Alexandra Bortich is released in the USA.

The film 5 May will be shown in cinemas such cities: 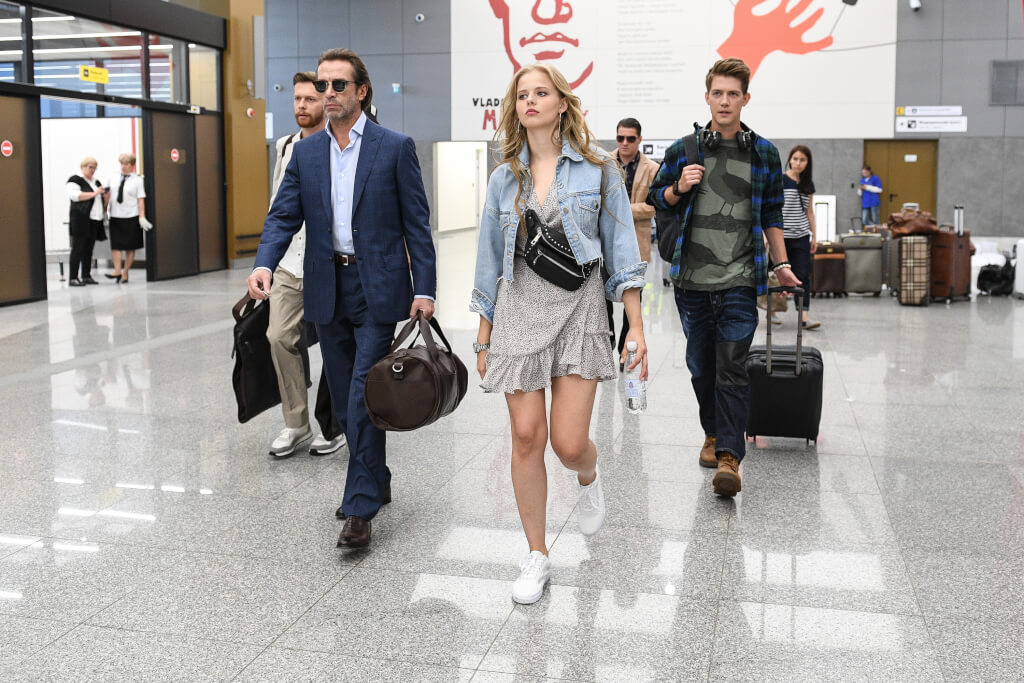 According to the plot of the film "Billion", an influential banker (Vladimir Mashkov) does his best not to share property with his illegitimate sons. But when he is deprived of all the money, it turns out that only they can help Matvey ... To regain his fortune, the billionaire will be forced to rob his own bank in Monte Carlo. And to do this, he will have to complete an even more difficult task: to restore the trust of children who grew up without a father.

Interesting facts about the film:

“” Billion ”is a project of a genre unique to our industry, very multifaceted and difficult to stage. At the same time, this is a film about very simple things - love, family values. About what is really important in life. And, of course, I am infinitely happy to work with Vladimir Mashkov. He is amazing, very generous in terms of emotions, very witty. I hope that we have become friends and that I will still have the opportunity to film him, "admitted the film's director Roman Prygunov. 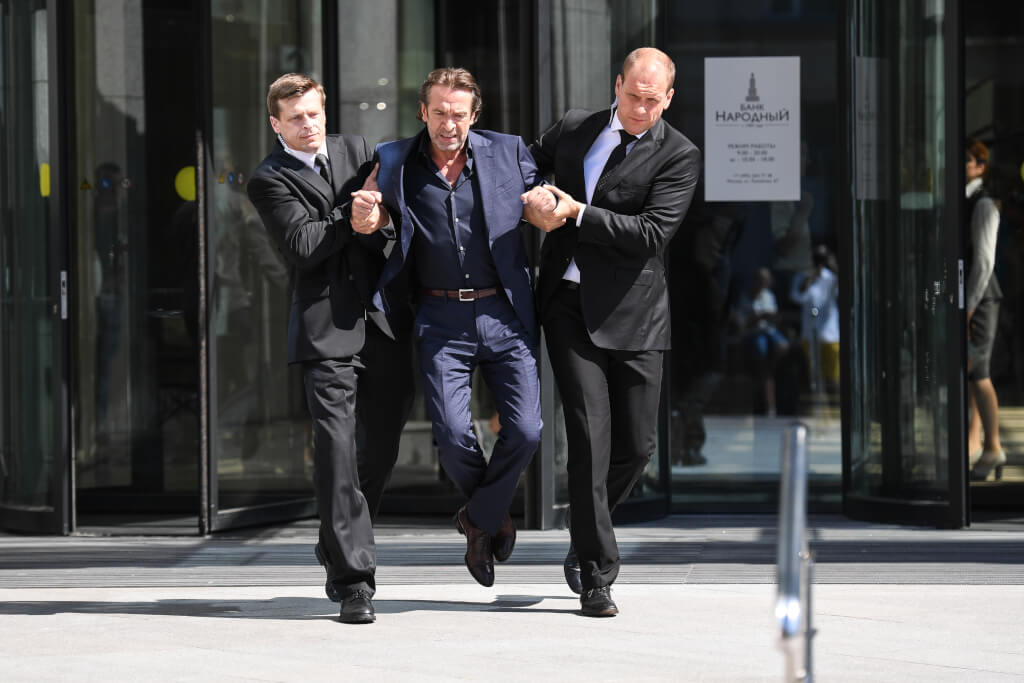 “I was attracted by the wonderful script by Andrey Zolotarev and the talented team headed by the director Roman Prygunov. And, of course, my film children, with whom we together took on this emotional and touching work. It was fun for me to feel like a father with many children, and even an oligarch. I can say that, as a rule, these are very interesting and talented people. After all, money almost never falls from the sky. Being a person with a multi-billion dollar fortune is certainly one of the forms of freedom, but also a great challenge. Such a test falls to the lot of my hero, ”- Vladimir Mashkov shared his impressions of the role.

7 sites where you can watch Russian performances