At all times, Russia could boast of talented actors. But recognition and love in the homeland do not guarantee the same success in Hollywood. Moreover, our famous artists have to do there no easier than other casting actors to play in a movie.

Still from the film “Armed and Dangerous”: Meg Ryan and Savely Kramarov. Video screenshot YouTube / Find it in the movie

AdMe.ru will tell you the most memorable stories about the attempts of Russian actors to conquer Hollywood. Unfortunately, not every story had a happy ending, but we definitely have something to be proud of even in Hollywood movies. 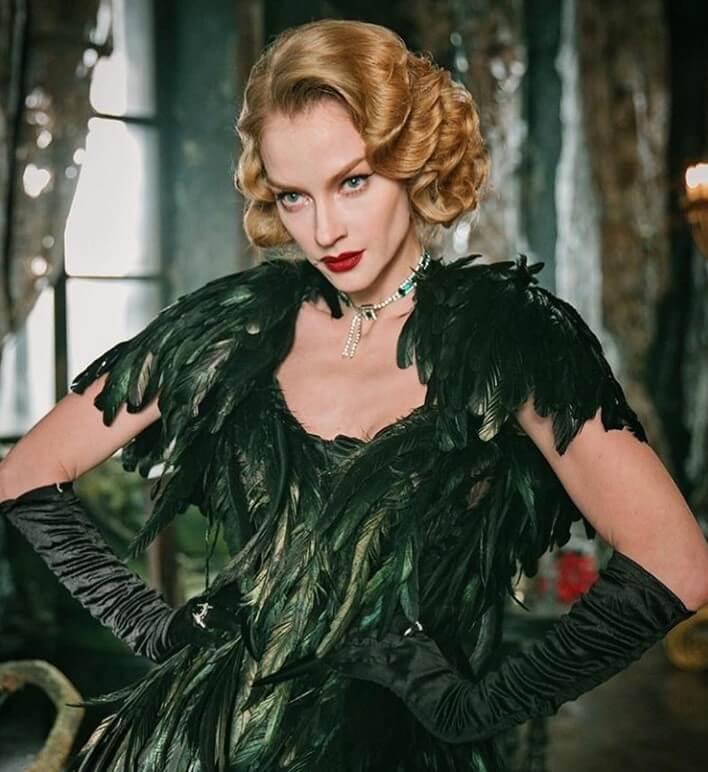 Svetlana Khodchenkova began to conquer the USA from 2011 of the year. She is one of the few Russian stars who managed to get one of the main roles in a Hollywood blockbuster. The star of world-class made her the film "Wolverine: Immortal", in which the actress starred in a duet with Hugh Jackman.

It would seem that Svetlana is worthless to conquer Hollywood, because her talent and beauty is hard to miss. But the actress does not intend to fully devote herself to Hollywood movies and throw everything for the sake of the American dream. Khodchenkova admits that the most important thing for her is her family, and since all of her relatives live in Russia, she mostly acts in Russian films.

Igor Zhizhikin is a vivid example of the fact that a Russian actor can become equally famous at the same time both in Russia and in Hollywood. The memorable face of the artist regularly appears in American blockbusters and TV shows. As a rule, he plays the role of brave and strong Russian heroes.

However, Igor's successful career in the United States did not begin at the cinema, but at the circus. The future actor worked in the Moscow Circus group as an aerialist. And when the circus went on tour in the United States, Zizhikin quickly became the star of many famous circus shows, including the legendary Cirque du Soleil.

Gradually, Igor Zhizhikin replaced the circus arena with a movie. Having worked with such talented people as Steven Spielberg, Quentin Tarantino and George Lucas, the actor decided to start working in domestic projects. At the moment, the artist 53, and behind him is an impressive filmography.

Ilya Baskin was born in the USSR and moved to the USA, before he could remember the Russian audience. Having played an episodic role in the Russian TV series “Big Change,” the young actor left his homeland with the aim of conquering Hollywood.

Today, the film of Ilya Baskin includes an impressive number of American films. In Hollywood, Ilya became the actor who is most often chosen to play the role of a Russian hero, because he still managed to maintain his Russian accent.

Despite the fact that the artist performs in the same role, he managed to achieve great success in Hollywood. We can see him in such cult films as Spiderman-2 and Spiderman-3, Transformers-3: The Dark Side of the Moon, Austin Powers: International Mystery Man.

A still from the TV series "Game of Thrones". Video screenshot YouTube / The Best Of

While the world is held captive by the series Game of Thrones, it is especially pleasant to mention the young actor Yury Kolokolnikov. Once he moved to the United States in order to conquer Hollywood. But instead, he had to work as a waiter and loader in order to survive. Pushing the American dream into the background, he returned to Russia, where he quickly became a sought-after actor.

In 2014, Yuri decided to try his luck again in Hollywood. The second time everything went well: he appeared in the series “Game of thrones” and attracted the attention of many great directors, including Luc Besson. Despite the fact that now colleagues Yuri - these are stars like Ryan Reynolds, Gary Oldman and Samuel L. Jackson, he manages to act in Russia. 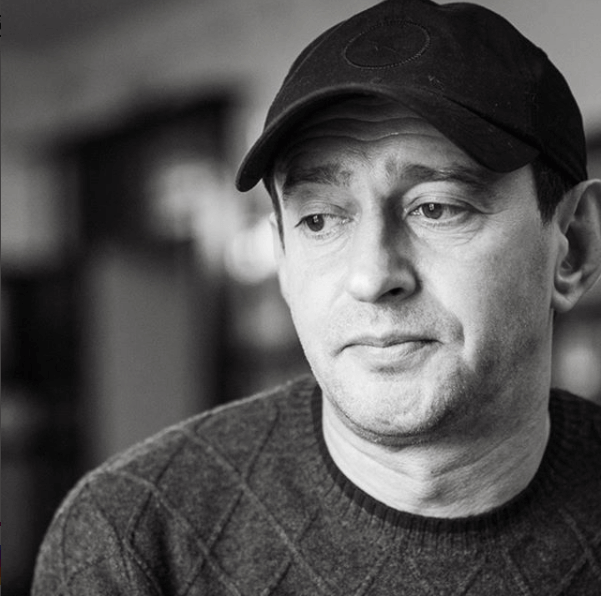 Every few years, Konstantin Khabensky can be seen in one of the blockbusters of Hollywood, for example, “Wanted” and “War of the Worlds Z”. More than once in the press there were news that the actor wants to move to the United States for good. But if he went there, then always for a while.

Constantine has many friends among Hollywood stars. Timur Bekmambetov and Milla Jovovich openly admit that they are waiting for a talented actor in Hollywood. But despite this, Khabensky preferred the domestic cinema and works with all his might to make the Russian audience more proud.

A still from the series "The Sopranos". Video screenshot YouTube / TV Center

Elena Solovey, who became almost native for the Russian audience after the film “You Never Dreamed ...”, Hollywood has also been conquering the last 20 years. The actress moved to the United States for the sake of her husband and does not hide that she greatly misses her homeland.

However, Elena did not give up her profession - she actively teaches acting skills to Russian-speaking residents of the United States, and also acts in episodic roles in films, TV shows and TV shows. For example, she can be seen in the famous TV series "The Sopranos Clan", as well as in the movie "The Lost City of Z" with Sienna Miller and Robert Pattinson.

Still from the movie "Armed and Dangerous" with Meg Ryan. Video screenshot YouTube / Find it in the movie

When it comes to Russian actors in Hollywood, the name of Savely Kramarov, who was dearly loved by viewers of Russia, is always mentioned. However, people's love could not keep the artist in their native land. He insisted on moving to Hollywood, he even wrote letters to the US president asking for permission to move.

The actor managed to move to the United States to fulfill a dream. We can see Kramarova in some American films. He played with stars such as Robin Williams, Arnold Schwarzenegger and James Belushi.

Working with all his might, he ensured his family a comfortable existence, but still waited for his finest hour. When at last the actor was approved for a significant role, which was to fulfill his cherished dream, they found an incurable disease in him. The fame, which Kramarov dreamed so much, never came to him in Hollywood.

Viktor Ilyichev was recognized as one of the most renowned actors of the USSR, his filmography includes more than 100 films. Diverse roles, popular recognition and participation in significant films could not keep Illychev at home - he went to the United States after the love of his life, ballet dancer Svetlana Osiyeva.

Conquer Hollywood did not work - Ilyichev appeared only in 3 of little-known American films. The main task of the artist in the United States was taking care of the family, so he would have to earn extra money for someone, for example, he would pack products in a supermarket. Over time, the family was able to afford a house on the ocean, where the actor spent the last years of his life.

Interesting facts about the Oscar 2019, Soviet and Russian nominations and victories

Famous actors who disappeared from the screens