Home Educational program Luxurious, but not the White House: where US vice presidents live

Kamala Harris, 56, is the eighth vice president to live in a 9150 square foot (850 square meters) six-bedroom mansion on the Naval Observatory grounds. According to the White House's official website, the Queen Anne-style house was named the official residence of the Vice President in 1974. More about the White House for the vice president told the publication New York Post. 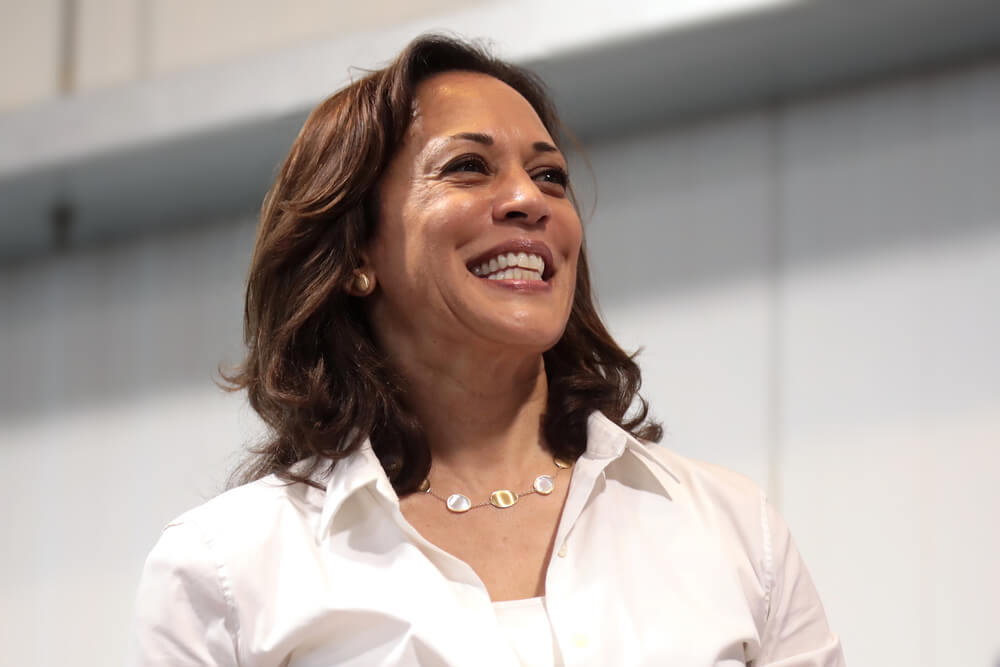 The home, which Harris will share with her 56-year-old husband Doug Emhoff, sits on 72 acres (29 ha) of the still operating United States Naval Observatory.

It is a white three-story building with a blue roof and green shutters. Outside the house, made of bricks and wood, there is a round veranda and a tower.

On the subject: New US vice presidential candidate: 7 interesting facts about Kamala Harris

On the second floor there are two bedrooms, an office and a sitting area, on the third there are four additional bedrooms. The kitchen and staff quarters are located in the basement. There is also rumored to have a bunker there.

The house is filled with art, including ceramics by Joan Mondale (wife of Vice President Walter Mondale), as well as art loaned from museums, including Helen Frankenthaler's Lush Spring, Andrew Wyeth's Siri, and paintings by George Catlin ...

The backyard has a grapevine-covered gazebo and a heated pool installed by Cheney. Wood plank that says “Joe Loves Jill 2010 Valentine's Day” courtesy of current President Joe Biden. Biden also organized the Vice Presidents' Family Heritage Garden in 2012, which lists the names of families (and pets) who lived there.

DC architect Leon E. Dessez built a home in 1893 for the superintendent of the United States Naval Observatory. Then it cost $ 20, which, according to inflation calculations, is equivalent to $ 000 today.

Soon in 1923, the chief of naval operations took over the house because "it was so beautiful." Since then, the home has invested millions of dollars in renovations, partly funded by the Vice President's Residence Fund, created by Vice President Dan Quayle in 1991.

The house was converted into the vice president's official residence when house prices near Washington became a burden for vice presidents during the presidency of Richard Nixon.

Residents of the residence, including Mondales, Gors and Bushey, shared how pleasant it is to live in this house, and Al Gore's wife, Tipper Gore, called it "an amazing place." It remains to be seen if the Naval Observatory will live up to Harris' standards compared to its $ 8 million real estate portfolio, but it may even bring its own design touch to the vice president's residence.