Home In the U.S. How U.S. Presidents Exchange Nuclear Codes, and Why There Was Confusion in 2021

Donald Trump flew to his Mar-a-Lago resort in Florida on January 20, instead of attending the inauguration of newly elected President Joe Biden. This is the first time that two so-called nuclear suitcases have appeared in the country. What do they do in such a situation, said the publication New York Post. 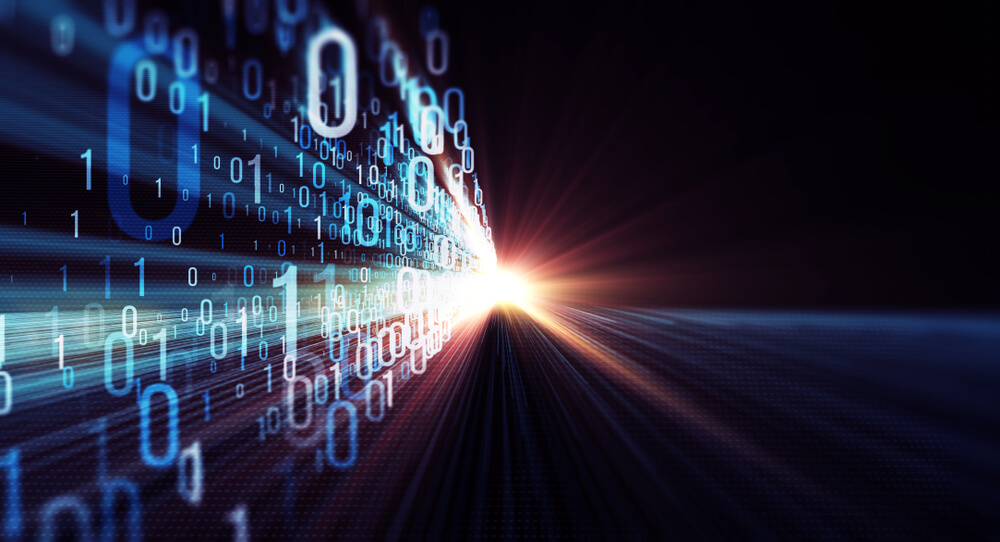 The nuclear codes taken by Trump were deactivated at noon on January 20 when Biden took the oath, after which a new set of codes was handed over to the new president.

As a rule, the military carry the "nuclear briefcase" with them whenever the commander travels. It is passed from the president to his successor on the day of the inauguration.

On the subject: Results of Trump's presidency through the eyes of Russian-speaking immigrants

But this year, Trump decided to leave the White House before the Capitol ceremony and skip the event.

Shortly after Trump arrived at his resort around 11:00, his codes were deactivated.

New codes and another "nuclear suitcase" were given to Biden after he took office.

“We've been practicing this process ad nauseam for years,” Patterson said. “There are systems to ensure that this happens instantly. There will be no questions about who has the codes, who is currently in charge. We don't take it lightly. "