Home In the U.S. Record Jackpot: Someone Won $ 1,6 Billion 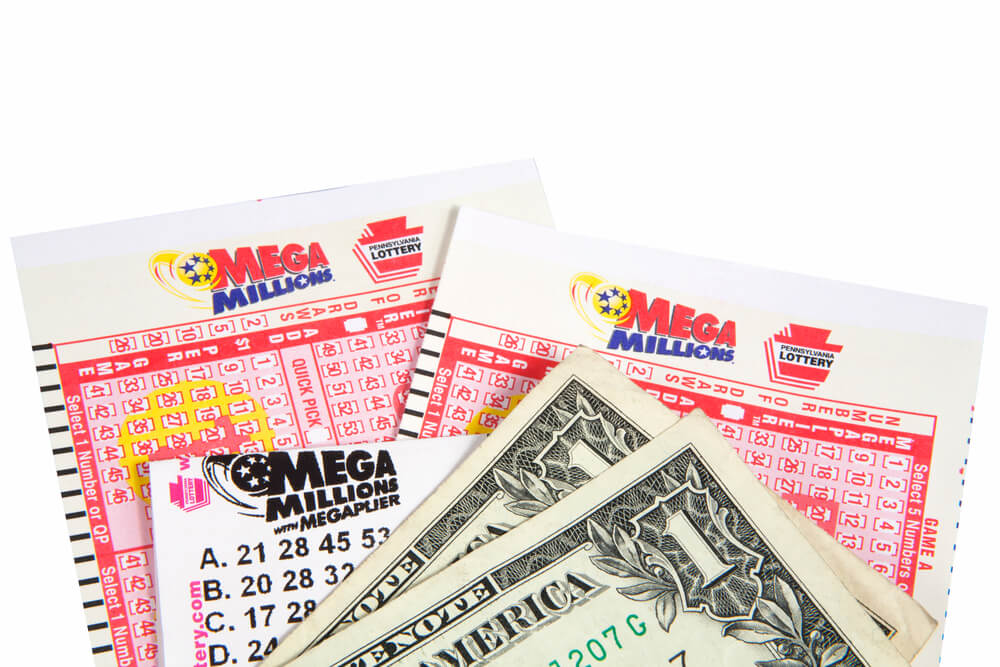 Representatives of the American lottery Mega Millions reported the existence of one winning ticket in the drawing of a record jackpot worth 1,6 billion dollars, writes "Voice of America".

The lottery, in which the jackpot was broken, took place late on Tuesday. Representatives of the lottery in California and Arizona confirmed that there were no winners in their states.

It is known that a lottery ticket, in which all six numbers coincided with the winning ones, was purchased in South Carolina.

The lucky winner of such a jackpot was incredibly lucky: the probability that all six numbers on the ticket would match the winning numbers was 1 on 302,5 million.

A week ago, another store in San Francisco, Safeway, was the point of purchase for the Mega Millions lottery ticket, which won $ 1.9 million. It turned out that it was a baker from this store, writes NBC News.

And in July, in San Jose, a group of Wells Fargo employees who combined their money together hit the Mega Millions jackpot worth $ 543 million.

Another huge Powerball jackpot will take place on Wednesday, October 24. At stake is about $ 620 million.