Home World 'Rescuer child': how do children who were born for the sake of donation live

The story of India's first “rescue child” made headlines in local media. She also raised the issue of ethics in using technology to create a child just to save or heal a brother or sister, and in a country with imperfect legislation. The correspondent tells about it with the BBC Gita Pandey from Delhi. Further - from the first person. 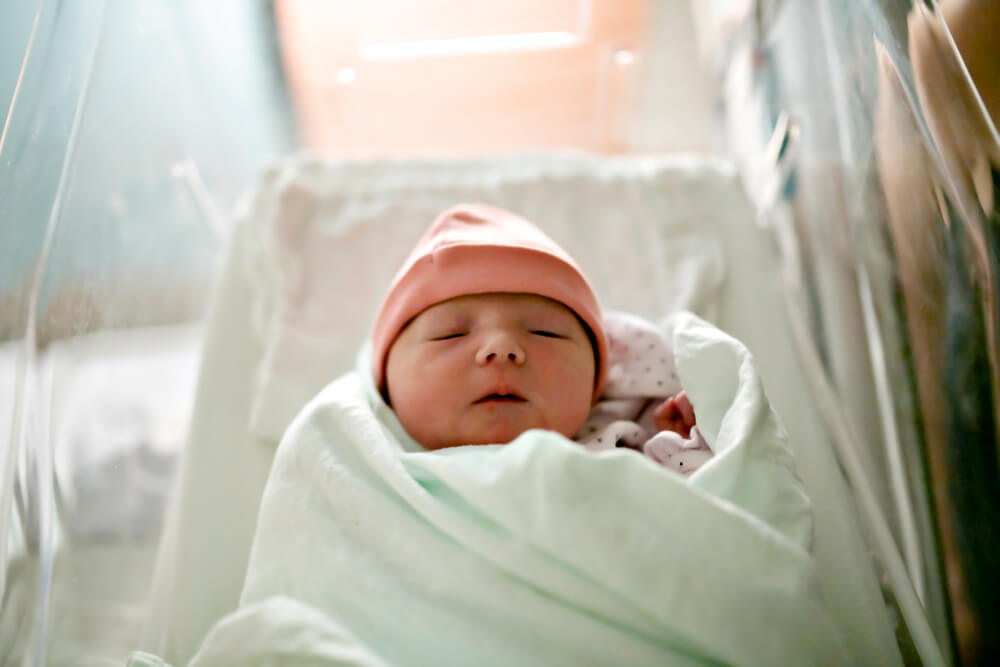 Kavya Solanki was born in October 2018, and in March, when she was 18 months old, her bone marrow was taken and transplanted to Abhijita, her seven-year-old brother.

Abhijit suffered from thalassemia major, a disorder in which hemoglobin levels were very low and he needed constant blood transfusions.

“Every 20-22 days he needed 350 to 400 ml of blood. By the age of six, the boy received 80 blood transfusions, ”Sahdevsinh Solanki's father, who lives in Ahmedabad, the largest city in western Gujarat, told me in a telephone conversation.

“Abhijit was born after my first daughter. We were a happy family. He was 10 months old when it became known that he had thalassemia. It shocked us. The boy turned out to be weak, his immune system was compromised, and he was often ill, ”said the father.

“And when I learned that there was no cure for his illness, my grief doubled,” added Solanki.

To better understand his son's condition, he began reading all the literature he could find about the disease, researching possible treatments and seeking advice from medical experts.

Hearing that bone marrow transplantation aids sustainable recovery, he began researching the topic. But the marrow of family members, including elder sister Abhijit, did not fit.

In 2017, a father came across an article about “rescue children” who are being created to donate organs, cells or bone marrow to a brother or sister.

He became very interested in this, and he approached Dr. Manisha Bunker, one of the most famous fertility specialists in India, and convinced him to create a thalassemia-free fetus for the treatment of Abhijit.

Solanki says they chose to have a “rescue baby” because there was no other choice. In one hospital he was told that a suitable bone marrow had been found in the United States. But the cost was enormous - from Rs 5 ($ 000) to Rs 000 - and since it was not a related donor, the chances of success were only 68-10%.

The technology that was used to give birth to Kavya is called preimplantation genetic diagnosis - it allows you to remove the gene that causes the disease from the embryo. It has been used in India for several years, but for the first time - to create a "rescue child".

Dr. Bunker says it took him more than six months to create an embryo, get screenings and compare to Abhijit. Only when it was possible to achieve a perfect match, the fetus was transplanted into the womb.

“After Kavya was born, we had to wait another 16-18 months for her weight to be 10-12 kg. The bone marrow transplant was done in March. We then waited several months to find out if the recipient accepted the transplant before announcing it, ”he said.

On the subject: The world's first donor sperm bank with HIV was created: why is it needed

“Seven months have passed since the transplant, and Abhijit did not need another transfusion,” says Solanki. “Recently they took a blood test, and now his hemoglobin level is over 11. The doctors say he has recovered.”

Dr. Deepa Trivedi, who performed the transplant, told the BBC that after the procedure, the hemoglobin level in Kavya's body dropped, but then he fully recovered.

“Both Kavya and Abhijit are now completely healthy,” she said.

According to Solanka, the birth of Kavya changed their lives: “We love her even more than our other children. She is not just our child, she is the lifeguard of our family. We will always be grateful to her ”.

Adam Nash was born in the United States 20 years ago to donate to his six-year-old sister, who suffered from Fanconi anemia, a rare and fatal genetic disease. He is considered the world's first “rescue brother”.

At the time, many questioned whether the boy was really wanted or simply “created as a medical commodity” to save his sister. Many also wondered if this would pave the way for eugenics or "designer babies." The debate resumed in 2010 when the UK announced the birth of the first “rescue child”.

The birth of Kavya raised the same questions in India.

“There is an ancient ethical problem: as Kant said (German philosopher Immanuel. - Ed.), you should not use another person, including for your own benefit, ”says Professor John Evans, who teaches sociology at the University of California and is an expert in the ethics of changing human genes.

The birth of a "rescuer child" raises several questions and, he recalled, "the devil is in the details."

“We need to consider the motivation of the parents. Are you giving birth to this child solely to create the ideal genetic material for your [sick] child? If so, then you are risking the child without his consent, ”he said.

Also, according to him, the question arises, why use the “rescuer child”?

“On the one hand, the use of cells taken from the baby's umbilical cord, on the other, organ donation. Bone marrow harvesting is somewhere in the middle - it is not a zero risk, but it is also not such a traumatic procedure as removing an organ, which will cause irreparable harm to the donor, ”says Professor Evans.

But the most important ethical question, in his opinion, is where to stop.

“It's a very slippery slope and it's very difficult to put up barriers on it. It is one thing to create a child for bone marrow donation, but will they stop there and change the genes of already born people? ”

The UK, he says, has a strict regulatory system used to grant approval for genetic biotechnology, which makes it difficult to cross the border.

“But Indian law is not as secure, and it’s like opening a Pandora's box,” says journalist and author Namita Bhandari.

“I don’t want to judge the Solanka family,” she says. "In a situation like this, perhaps I, as a mother, would do the same."

“But we need a regulatory framework. At the very least, a public discussion is needed, and not only with medical professionals, but also with child rights activists. This child was conceived without debate. How can such an important thing go unnoticed, ”says Ms. Bhandari.

Mr. Solanki, a Gujarat official, says outsiders are not good at judging his family.

“We live in this reality. We must look at the intentions of the people behind the act. Put yourself in my shoes before you judge me, ”he said.

“All parents want healthy children, and there is nothing unethical about wanting to improve the health of their child. People give birth to children for various reasons - so that there is someone to take over the management of the family business, to procreate, or even just to have company for their only child. Why find fault with my motives? " The father asks.

And Dr. Bunker believes that if technology can be used to create children who will not get sick, then why not?

“The main issues to consider in India are regulation and registries. But you can't ban technology just because it could potentially be abused by someone, ”says Bunker.

On the subject: In New Jersey, a bone marrow donor died during surgery: his family are suing doctors

Screenings to identify babies at risk of Down syndrome have been in use since the 1970s, and Dr. Bunker says the removal of genes is very similar to this procedure: it is the “next step” aimed at eliminating the disorder in future generations.

He says that in the case of the Solanki family, only "a one-off procedure with minimal risks" was done, and the result, he says, justifies the means.

“Before that, Abhijit’s life span would have been 25-30 years, but now he is completely cured, and he will have a normal life span,” sums up the doctor.