Home Page In the U.S. Foster family in California asked to take in dozens of illegal children due to the crisis at the border

On March 12, Travis and Sharla Kull's foster family received a request as to whether they would be able to host 26 or more children in the wake of the Mexican border crisis. Writes about it Dailymail. 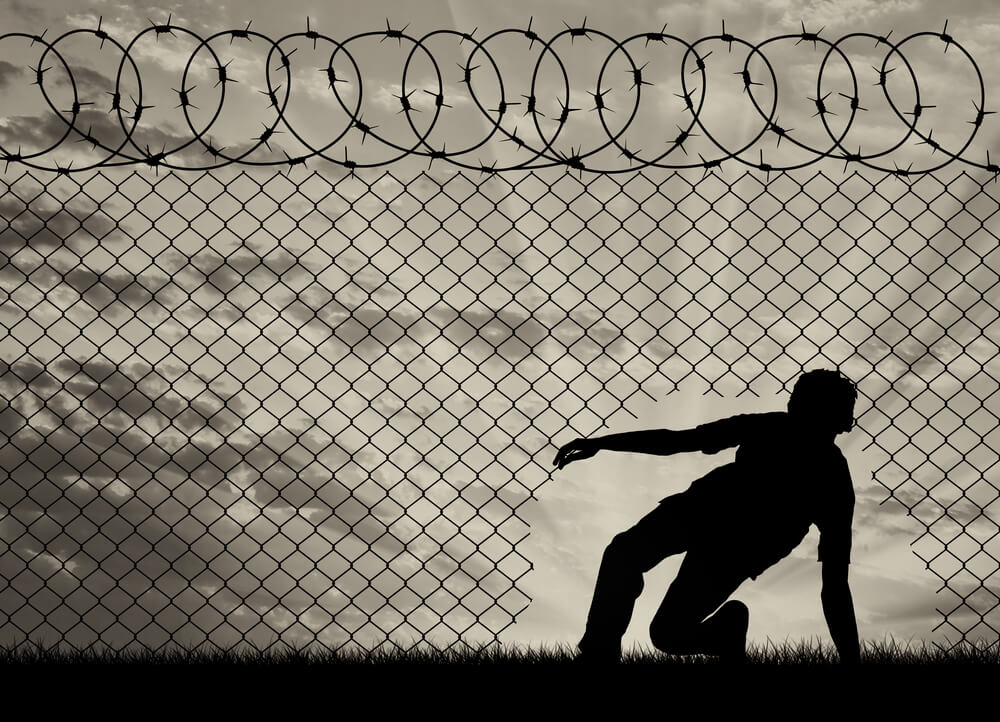 “This is a special message. Please respond to this urgent message from the Community Services Licensing Department (CCLD), the letter says. "The CCLD would like to know how many free beds you have."

CCLD is the division of the California Department of Human Services that oversees foster families.

The couple received an email with this urgent message containing links to tell them how many beds they have - from zero to 26+.

“Usually you can raise six children at the same time as much as possible,” explained Travis, who is now raising two four-month-old twins with his wife and caring for their biological twin siblings at the age of six.

“We called our social worker and she told us that everyone is calling her because they got the same messages,” said the owner of a small car business in Orange, California.

“The social worker said that there is a large flow of children, but she does not know where,” he added.

The couple turned to a friend who also takes on the upbringing of children, but through another agency - they called her in the same way. A friend informed them that her agency had confirmed via email that the children had come from the border.

“Many of you already know that CCLD sends out automatic emails and phone calls asking you about available beds,” the letter said.

“They are trying to meet the needs of the record number of unaccompanied children who come from Central America,” the businessman said.

The couple were shocked by the request.

“There are more than 30 children in the Los Angeles County foster family alone,” said Sharla.

“Therefore, asking us, already certified foster parents, to take children from another country, when we are struggling to cope with our own crisis, does not seem beneficial to either side, because in any case someone is losing their place,” she argued. ...

Travis, who runs an anti-trafficking nonprofit with his wife, believes this is just the tip of the iceberg.

“I consider it human trafficking,” he said. - It is not burdensome for us to take children, because we have a heart for this. But these are children who were taken from the border, and now they are going to use us, parents, to take care of them. "

“The cartels have realized that under Biden, serious money can be made from human trafficking without any problem with drug trafficking,” the source said. "People are the new drug."

U.S. officials have rushed to open new housing facilities for teenagers and children crossing the U.S.-Mexico border to try to clear overcrowded border patrol facilities that currently house thousands of young people, many of whom claim to be in their late teens, though their exact age is difficult to establish.

Biden has upheld the emergency measure taken by the Donald Trump administration during the pandemic that allows the government to quickly expel them to Mexico, although adults who bring small children with them are usually allowed through South Texas.

The Biden administration does not send children of immigrants unaccompanied by a parent or legal guardian. Several hundred people cross the border a day.

A similar surge occurred in 2014, after the Obama administration took steps to protect the "dreamers" who illegally arrived in the country as children. Congress is currently considering a bill to grant citizenship to these "dreamers."