Home In the U.S. Illegals will receive billions of dollars in financial aid in connection with COVID-19

Americans are starting to receive the latest round of financial aid in connection with the coronavirus: a new analysis shows that about $ 4,38 billion will go to illegal immigrants. Writes about it The Epoch Times. 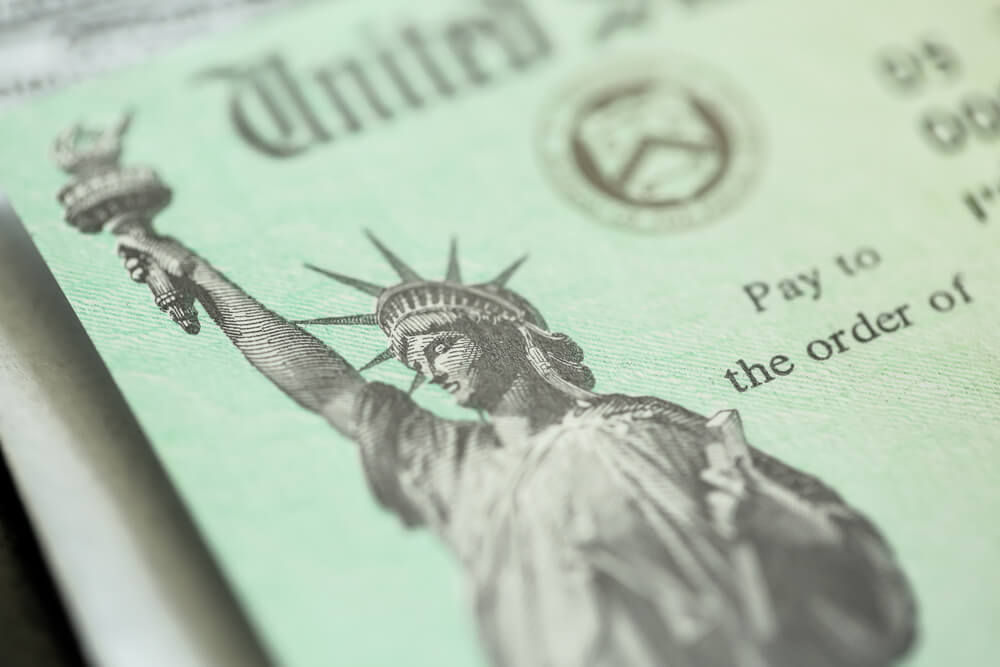 The Center for Immigration Research estimates that 2,65 million illegal immigrants have social security numbers that allow them to receive financial aid checks. According to Stephen Camarota, director of research at the Center, this group of illegal immigrants can be described as "foreigners temporarily without status."

“These people are in the country illegally and may be forced to leave it. However, under the current system, they are still issued work permits and social security numbers, ”he said.

These include DACA addressees and temporary protected status recipients. In addition, in fiscal 2020, USCIS issued 882 work permits and social security numbers to other illegal immigrants. These include, but are not limited to, asylum seekers and applicants for the adjustment of status and suspension of deportation.

“There is no doubt that millions of illegal immigrants will receive billions of dollars in checks due to COVID,” Camarota said. “This underscores an even more disturbing fact - a large number of social security numbers are issued to illegal immigrants. This is a clear sign that America is simply not being serious about enforcing its immigration laws. "

Asylum seekers are usually given a work permit while they await their case, regardless of the substance of the application. While nearly 90% of those who report credible fears when arriving at the border undergo initial screening, less than 20% end up receiving asylum assistance from an immigration judge. For Central Americans, this is less than 10%.

During the latest spike in the border crisis in 2019, the southern border became so congested that most illegal aliens weren't even intimidated, knowing they would still be urgently released into the United States, especially if accompanied by a child. According to Kevin McAlinan, acting secretary of the Department of Homeland Security, as of July 12, 2019, only about 25% of illegal immigrants have expressed real concerns. Less than 10% of claims were filed in Yuma, Arizona, then-sector head Anthony Porvaznik said on April 17, 2019.