COVID-19 can cause pulmonary abnormalities that can be detected three months after a patient is infected, scientists suggest. Writes about it Air force. 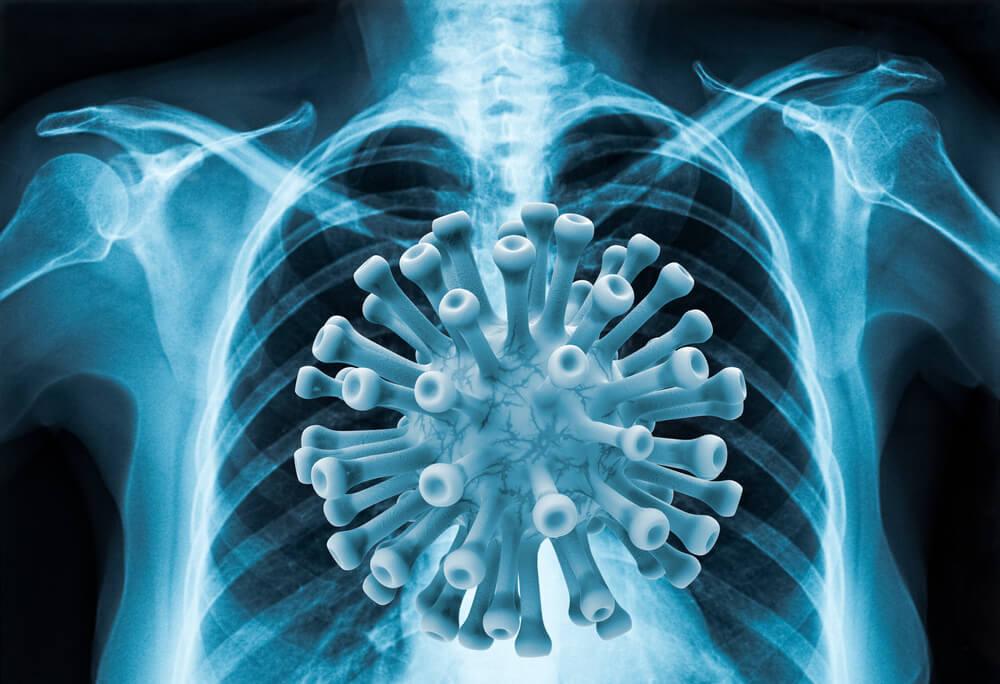 In a study by the University of Oxford, a new scan method was used on 10 patients to look for lung lesions that were not seen during a traditional examination.

The new technique uses a gas called xenon during an MRI to create images of lung damage.

Professor Fergus Gleason, who is leading the study, tested his scanning method on 10 patients, aged 19 to 69.

Eight of them had shortness of breath and fatigue three months after covid, although none of them went to intensive care and did not require ventilation. At the same time, conventional scanning methods did not reveal any problems in the lungs.

The new scan showed signs of lung damage, highlighting areas where air does not easily enter the bloodstream in eight people who reported shortness of breath.

The results prompted Professor Gleason to schedule studies in 100 people to see if it concerns people who were not hospitalized and had no severe symptoms.

The researcher plans to partner with family doctors to test people of all ages who have been confirmed to have COVID-19.

On the subject: Everything You Wanted To Know About COVID-19 Vaccines In Five Pictures

"Changing the rules of the game"

The goal of the study is to determine if lung damage occurs and, if so, is permanent or disappears over time.

“I expected some lung damage, but not as much as we saw,” said Professor Gleason.

The risk of serious illness and death increases markedly for those in their 60s. But if tests find that lung damage occurs in a wider age group, as well as in those who do not need hospitalization, “that will be a game changer,” says the professor.

He believes that the lung lesions detected by xenon scans may be one factor in the long-term treatment of COVID-19, when people feel weak for several months after infection.

The new scanning method was developed by a research group at Sheffield University led by Professor James Wilde. It is a “unique” way to show the lung damage caused by COVID-19 and its consequences, he said.

Dr. Shelley Kisela is helping with the research. She believes that up to 10% of those who have had COVID-19 may have some form of lung damage that causes long-term symptoms.

“When a doctor tells a patient that he doesn't know what is wrong with him and doesn't know how to deal with the symptoms, it's very stressful. Even if the news isn't good. Most patients want to hear the diagnosis, ”explains Shelley Kisela.

Patient Tom Clayden celebrated his 60th birthday at John Radcliffe Hospital in Oxford with such severe covid symptoms that he was contemplating death.

Tom has recovered, but now he is still tired. He was depressed because he didn't understand why there was no improvement.

He said he felt both concern and relief when he received the results of Professor Gleason's study, which showed that his lungs were damaged.

“Now I know what it is. I know the reason for my health, ”says the man.

Dr. Samantha Walker, director of research and innovation at Asthma UK and the British Lung Foundation, calls the study interesting.

“It is important that lung damage after covid is studied further and on a larger scale so that we can better understand the long-term harm,” she explains.