Fourth consecutive early parliamentary elections may be held in Israel. The Knesset on Friday, April 17, was given 21 days in the morning to decide on the formation of the government. The parties of Beni Ganz and Benjamin Netanyahu could not agree on a unity government. Writes about this with the BBC. 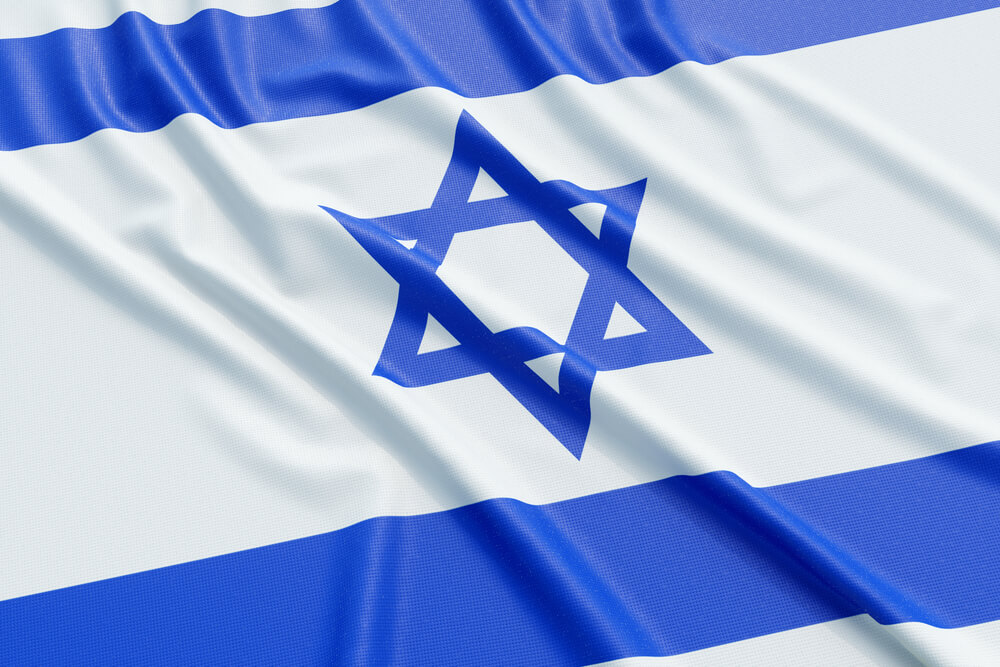 The political crisis that has arisen due to the inability of the two largest political forces in Israel to come to an agreement continues.

Three electoral cycles have passed in the country over a year with a small one, which cost Israel several billion dollars.

Now the country is approaching the fourth early election in a row.

Now the Knesset must nominate and approve a deputy within 21 days, who will be entrusted with the formation of the government. Otherwise, elections will be held on August 4, and the parliament will be automatically dissolved.

Former IDF chief of staff IDF Beni Ganz failed to form a coalition, and amid a coronavirus epidemic between his party and Likud Netanyahu, negotiations began on a government of national unity. The first meeting of the negotiating groups lasted eight hours and ended on the night of Friday, April 17, but the parties failed to agree. Negotiations are ongoing.

They believe that the promotion of negotiations is hindered by the issue of Netanyahu’s support for the bill, which will give him immunity from criminal prosecution.

On the subject: Special operation for one child: how Israel supports citizens during quarantine

Netanyahu has been charged with corruption, fraud and breach of trust. But he denies all the charges.

The trial of Netanyahu was supposed to begin in April, but after most of the ships closed due to the coronavirus, it was postponed.

If a candidate is nominated from among the Knesset members and the majority of the 120-seat chamber votes for him, he will receive 14 days to form a government.

In the last elections in early March this year, Netanyahu's Likud party overtook Gantz's party with a minimal advantage - not enough to form a coalition in parliament.

In the elections in September 2019, on the contrary, Gantz's party "Kahol-Lavan" won the majority of the votes, but then it also failed to form a coalition.

Fun and useful videos: everything you need to know about coronavirus