Home World A teenager stole $ 36,5 million worth of cryptocurrency: you will be shocked at what he spent them on

Canadian police have arrested a teenager for the biggest cryptocurrency theft in the country's history. The fraudster was betrayed by a stupid purchase that he made for entertainment purposes. The edition told in more detail New Time. 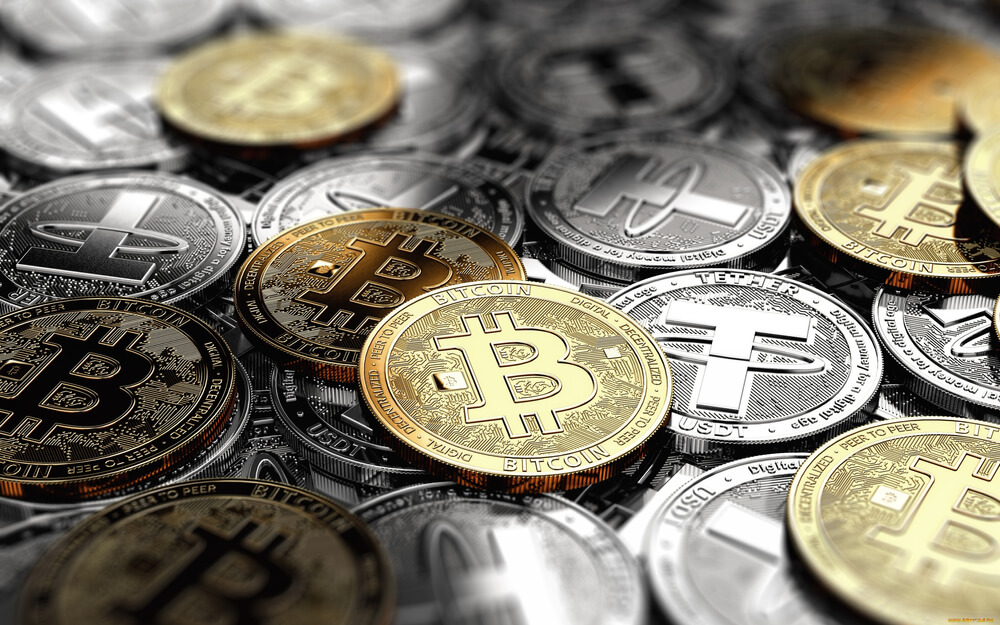 Recently, police in the city of Hamilton in Ontario, Canada, reported the largest cryptocurrency theft in Canadian history.

The scammer turned out to be a teenager who, using the technology of replacing the SIM-card, stole $ 36,5 million in cryptocurrency. During the operation of replacing the SIM card, the fraudster gains access to the phone number of the wireless user in order to intercept the two-factor authentication requests and gain access to the victim's accounts, writes Bloomberg.

The teenager forged account data and took possession of other people's digital assets.

On the subject: Asset or money: what is cryptocurrency and how safe is it

The young hacker spent part of the stolen cryptocurrency to buy a unique nickname on a network that is considered authoritative in the gaming community.

This transaction aroused suspicion among financial institutions, after which they exposed the account owner and his personal data.

Law enforcers were investigating the case along with the FBI and the US Secret Service's Electronic Crimes Task Force. The accused was not named in accordance with Canadian law prohibiting the public identification of suspects under the age of eighteen. The victim is alleged to be a US citizen and has not been officially identified, writes Screen Rant.

When the fraudster was arrested, he had only $ 5,5 million left in his account. He was accused of stealing money on an especially large scale and owning property or proceeds from crime. Now the Canadian court is deciding what measure of restraint to choose for the teenager.

How to make $ 1000 out of thin air: simple but effective saving methods

On the Internet, for hundreds of thousands they sell something that costs nothing: how is this possible