Home Page Our people The first Kazakh in NASA: the diaspora leader in the United States worked for 12 years in the space agency

The leader of the Kazakh diaspora in the United States, Darkhan Nurmagambet, worked for 12 years at the American Space Agency. He became the first Kazakh in NASA. Continuing to study new technologies, he does not forget his native land. This is stated in the video channel "Khabar 24". 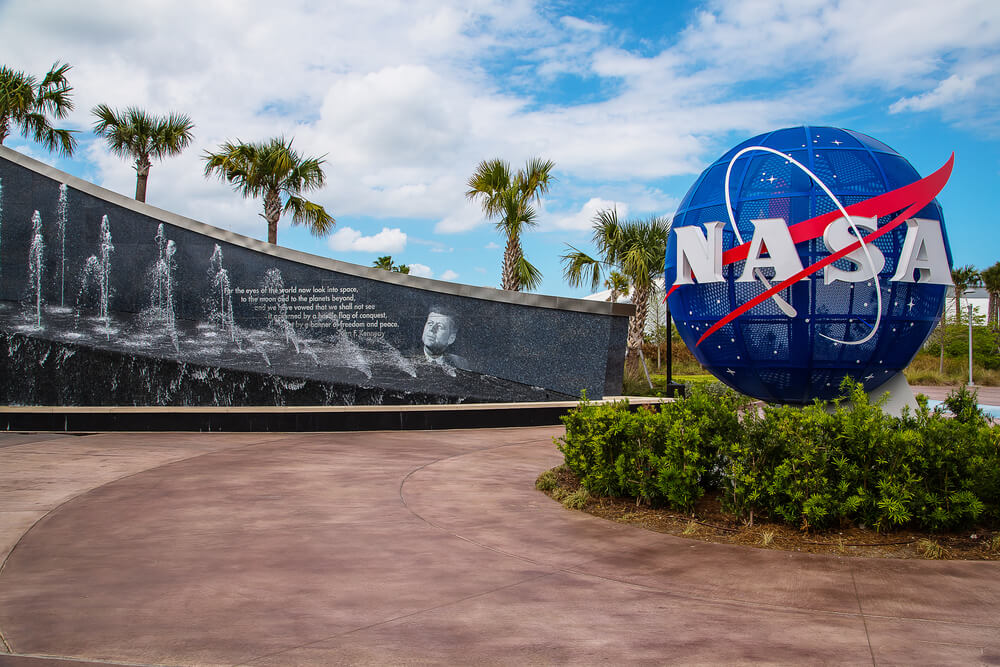 Darkhan's house in Washington County (Virginia) is called the Kazakh shanyrak. Creative evenings, warm meetings to the sounds of dombra and kobyz, dastarkhan with dishes of national cuisine have become a good tradition here. The owner of the house 15 years ago created the Kazakh-American Association and has since successfully led the Kazakh diaspora.

“I come from the Semipalatinsk region, from the small village of Bidaik, Chubartau district. Now the East Kazakhstan region is called. As fate would have it, in 2002 our whole family moved here to the States, started our American part of life here with two children, ”says Darkhan Nurmagambet. - We easily got a job here and, in principle, got up quite quickly. The reliance on our basic education, which we received in Kazakhstan, probably played a role. I graduated from the Faculty of Physics of KazSU (now the Kazakh National University named after AlFarabi), and Ayauly's wife is a graduate of the Semipalatinsk Institute, together we also graduated from KIMEP (Kazakh Institute of Management, Economics and Forecasting) ”.

Young and motivated graduates of the first English-speaking university in Central Asia found an interesting job - Darkhan became the head of the representative office of a Swiss company in Kazakhstan, and his wife worked as the financial director of Oracle corporation.

In the US, luck smiled at them again. Nurmagambet became the first Kazakh employee of NASA. He was engaged in manned projects.

On the subject: From the application to the move: the Kazakhstani who won the green card told how to start life in the USA

“I have been on almost all the shuttle launches, went to Baikonur, to the Soyuz manned projects, to Cape Canaveral. There is the European Space Agency, they have their own spaceport in French Guiana (South America), there are mainly launches of cargo projects, - he shared. “For 12 years, the greatest thing I have gained from working with specialists in the space industry is communication with people who are at the origins of the industry, who create these technologies.”

During a long contract with the American space agency, Darkhan was engaged in logistics of manned projects and solved problems arising at the stations.

“The American space business is now taking a commercial route. The giants who did and received orders became unwieldy and unwieldy. SpaceX CEO Elon Musk is more flexible. He made a project that was much cheaper than other companies. He did what Kazakhstani scientists can do. You cannot constantly focus on some large companies with a historical past. We must boldly go and see how they can be replaced, given the current technology. The future belongs to the automation and robotization of processes that we do manually, ”says Nurmagambet.

On the subject: How a Kazakh got into American Forbes and began to wear Silicon Valley billionaires

All these years, Darkhan and Ayauly have not broken ties with their homeland. More than 10 years ago, they opened the Canadian-American Association, since then the diaspora has been celebrating national holidays together, and has not forgotten its native language and folk traditions. The Nurmagambet family opened Kazakh classrooms for children and adults.

He proudly talks about the successes of the Balausa choir, which Ayauly created together with other representatives of the diaspora. The collective becomes popular and performs on the prestigious stages of the USA.

“For 15 years of my life, the only question that former residents of the Soviet Union ask me is:“ What are you doing here? It's so good in Kazakhstan ”. I think this is probably one of the merits of Kazakhstan, why we are here. Because the country is open. Many come here as refugees. They have no ties with their homeland, they miss, ”he says.

The family says that guests often gather under the Kazakh shanyrak and certainly talk about the wonderful creations of Kazakh artists, admiring the native landscapes. The house has two old dombra and kobyz, which was already bought in the United States.

“We are trying to collect paintings by Kazakh artists at American auctions,” said the leader of the Kazakh diaspora in the United States.

Kazakhstanis are not indifferent to the processes of modernization in their homeland and are full of plans to bring it closer to the United States through scientific and technological cooperation and partnership.