Home Educational program Features of the US electoral system: who do Americans really vote for

Features of the US electoral system: who do Americans really vote for

On November 3, the United States of America will begin to elect a new president. But US citizens will not actually vote for Joe Biden or Donald Trump; they elect 538 people to make up an electoral college that will then elect the president. What does this mean, how it happened and how does it all work in general - the publication explained with the BBC. 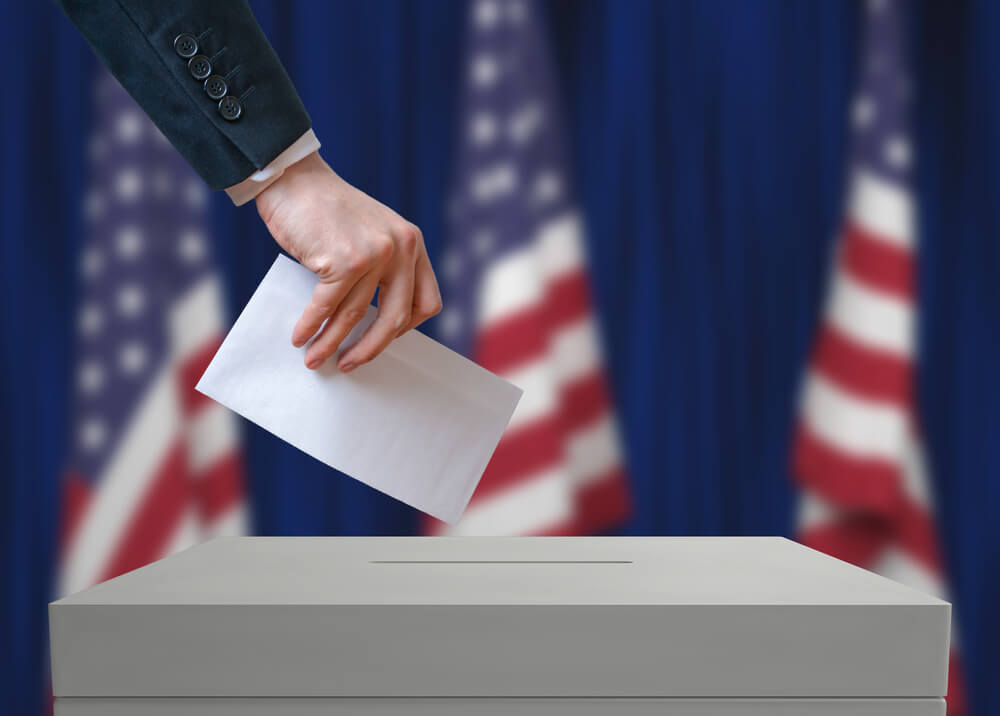 In 2016, Donald Trump became the president of the United States - despite the fact that he received 3 million fewer votes than Hillary Clinton.

The November 3 vote is not a vote for Trump or Biden. Americans cast electoral college votes. This is a group of people whose task is ultimately to elect the president of the United States.

This system appeared over 200 years ago.

The Founding Fathers wanted to establish a democratic system, but feared that in the event of a direct election, the wrong candidate might become president.

For example, no matter how many votes a candidate in California received, 99% or 51%, he will still receive all 55 state electoral votes.

This is why a candidate can collect fewer votes from residents across the country, but get a majority of the electoral votes - and become president. Two of the last five elections were won by the candidate with the fewest votes. Although this did not happen for over 100 years until 2000.

This means that the presidential campaign depends on a strategy that will secure 270 electoral votes.

Political strategists are focusing on the struggle for “swing” states and pay less attention to attracting votes from states that consistently vote for a particular party. Therefore, 538 electors play a decisive role in the presidential elections.

According to the results of the 2016 elections, the fluctuating states (those where the difference in votes for Trump and Clinton was less than 10%) include Arizona, Florida, Iowa, Michigan, North Carolina, Ohio, Pennsylvania, Wisconsin, Colorado, Maine, Minnesota, Nevada, New -Hampshire and Virginia. Together they have 171 electoral votes. It is for the victory in them that the main struggle unfolds in 2020.

They tried to change the system for many years. But its advocates say that this is the only way to achieve accurate election results in such a huge country as the United States.