Home In the U.S. 'They are all racists and communists': in Florida, a man attacked a bartender because of a Trump cap

A man from Florida was arrested after he attacked a bartender in a cap labeled MAGA (Make America Great again). This is the campaign slogan of US President Donald Trump in the 2016 election. Writes about it Fox News. 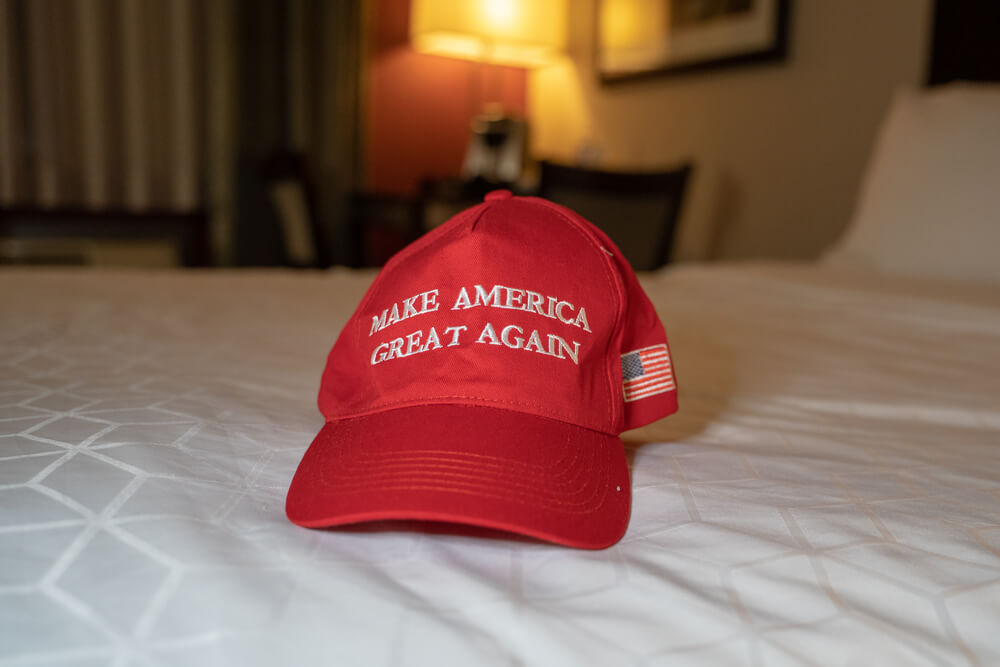 43-year-old Mathias Apple spat in the face of 67-year-old Robert Youngblad for wearing a cap in support of Trump. Apple told him, “Come back to Russia, Communist,” and then slapped him on the head. The attacker told the police, referring to the age of those involved in the incident, that he did not care what he did, because he had “more time on this planet” than the person he attacked.

After the incident, Apple left the establishment, but Youngblad managed to remove the license plate from his vehicle and gave it to the police.

On the subject: In California, a man was brutally beaten for a cap with the slogan trump in Russian

When the attacker was arrested, he told the police that he didn’t care that he would go to jail, because this (attack) was “exciting”. He then added that he did this to support law enforcement, as all Trump supporters, he said, are “communists and racists.”

He was charged with assault, as well as a fine of $ 500. The trial in this case will be held on November 19.

In California, a man was brutally beaten for a cap with the slogan trump in Russian

'The reddest of all blacks': the story of an African-American communist who died in the Gulag

The restaurant owner, who refused to serve customers in Trump's cap, changed his mind and apologized

A store with trump symbols: what and for how much you can buy