Home Incidents In California, a man was brutally beaten for a cap with the slogan trump in Russian

In California, a man was brutally beaten for a cap with the slogan trump in Russian

The Russian inscription of Trump's campaign slogan played a cruel joke with a man. 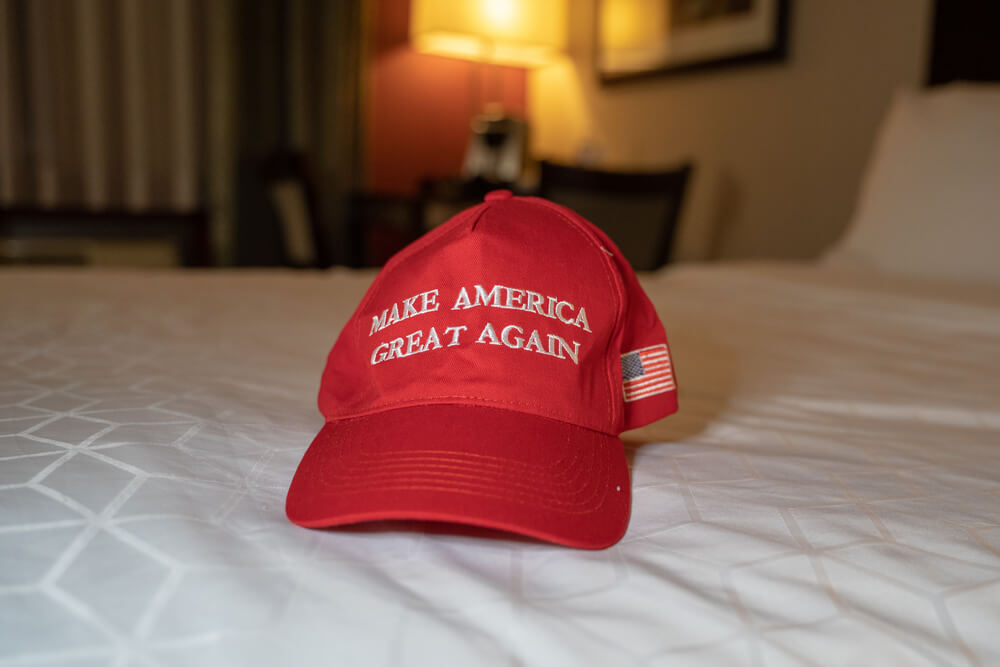 On Tuesday, October 1, in Hermosa Beach, California, a suspect in an attack on a restaurant visitor was arrested who wore a cap with the Russian inscription: “Make America Great Again.” This publication reports Los Angeles Times with reference to the local police.

The police said that the attacker, 32-year-old David Delgado, approached the man in the red cap in the toilet and asked what was written on it. The white inscription on the red background was in Russian and fully corresponded to the message of the presidential campaign of Trump 2016 of the year: “Let's make America great again”.

On the subject: Trump is going to use two slogans at the elections

Upon learning the translation, Delgado began beating the man in the face until he fell to the ground, said Robert Higgins, Sergeant Hermosa Beach Police.

“He continued to beat, and then grabbed the cap and ran out of the restaurant with it,” added the sergeant.

Police reportedly managed to identify Delgado using surveillance cameras from the restaurant. Motives of violence are still not clear.

Delgado was found and arrested. He was charged with robbery and beating with serious injuries. The suspect is in the prison of Hermos Beach, the court established a bail for him in $ 100 000.

On the subject: Marketing Secrets: How Stores Make You Spend More

The publication notes that caps with the inscription of the slogan trump in Russian are sold in online stores, including Amazon and Etsy.

However, earlier Trump supporters were attacked even in caps with the original inscription in English. ForumDaily previously wrote that there are two Americans in Maryland beaten an immigrant for a cap with Trump's slogan, and in a fast food restaurant in Texas because of that cap attacked on a teenager.

What state aid can a green card holder rely on? 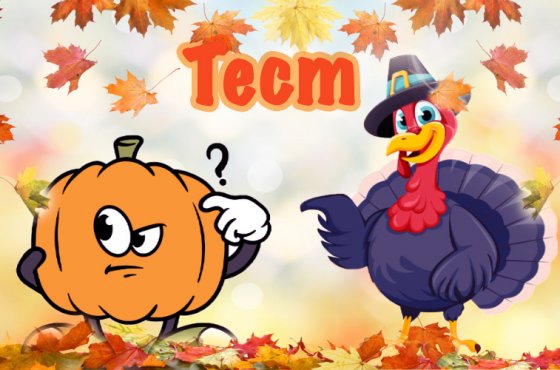 'We don't expect a second wave': Wuhan residents told how the city coped with coronavirus

Residents of Turkmenistan ordered to repaint cars and their parts white