Surely someone heard the story or was a hero himself when the airline lost luggage, could not find it and, of course, paid compensation. But then what happens to this baggage? In order to partially cover the costs of compensation, airlines sell unclaimed baggage over time. It is bought up by the Unclaimed Baggage store - it sorts and resells things, among which there are Rolex watches and a live snake. More details about this company and its findings were told by the publication VC.RU. 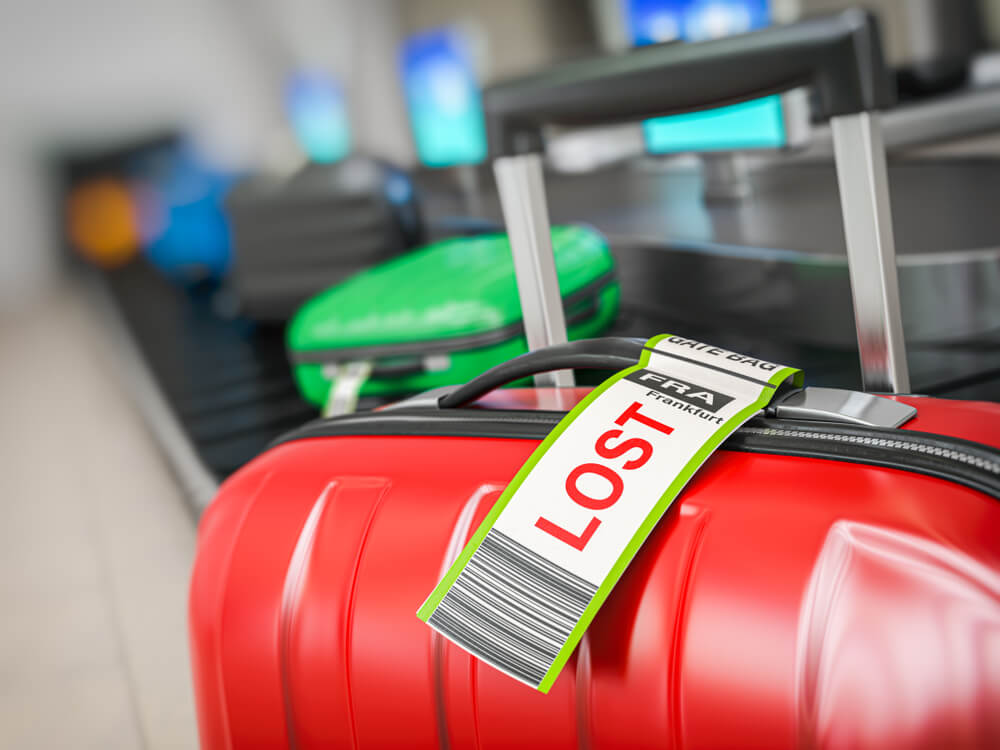 Every year, airlines around the world register 4,3 billion suitcases, about 25 million of which are lost during the flight. And 0,03% of baggage that cannot be found within 90 days is sold. Most often it is bought by an American company. Unclaimed Baggage... It is considered the only lost baggage retailer in the United States.

A lot of things are stored in the company's warehouse, and often there is something unusual among them, for example, armor or Egyptian artifacts.

The story behind the Unclaimed Baggage

Company founder Hugo Doyle Owens was born in 1931 in Scottsboro, Alabama. In the early 1950s, he took part in the Korean War, after which he returned to his homeland and started selling insurance policies.

In between shifts, he listened to the radio. So he learned that a bus company in Washington had a lot of unclaimed baggage that it would like to get rid of.

In the 1970s, no one saw the value of lost suitcases and what is stored in them. However, Owens realized he could build a business out of it. He borrowed $ 300 from his father-in-law (roughly $ 2100 for 2021) and bought all the luggage.

Hugo opened a shop on the outskirts of town and ran a small ad in the local newspaper to attract customers. In less than a day, he sold all the goods and made a good profit. Owens soon quit his job and started selling lost items.

By 1978, he had made deals to buy baggage from Eastern Airlines, National Airlines and Air Florida. Together with his team of six, Hugo bought 3000 suitcases a month.

“What is in the suitcases, we do not know until we open them. It's like a pig in a poke, ”said Owens.

He began to do deals with major airlines and cargo carriers, which allowed his business to expand rapidly.

In 1995, his son Brian took over the management of the business, and the founder died in 2016. The heir expanded the store to 4600 m² and deliveries reached 7000 suitcases per day. The store's laundry service launches 70 items of clothing a month, and is considered the largest in Alabama. In 2019, more than 1 million buyers from all over the world came to Scottsboro to see what items can be found in Unclaimed Baggage.

Why Airlines Are Selling Lost Baggage and How Unclaimed Baggage Works

To reduce lost baggage, airlines are tagging baggage with RFID chips and developing centralized monitoring systems. They spend $ 2,1 billion a year to find lost luggage. If this fails, they are obliged to pay compensation to the passenger: up to $ 3500 - for domestic flights, $ 1780 - for international flights. And the sale of unclaimed baggage allows them to recover a small portion of those costs.

On the subject: Airlines in the United States will refund passengers for delayed baggage and more

Unclaimed Baggage purchases, among other things, items left behind on shelves above seats or in seat pockets on aircraft, as well as oversized items such as surfboards, skis, wheelchairs or carpets.

The company does not disclose with whom it cooperates and for how much it buys the lost luggage. She usually pays a fixed amount per suitcase or per kilogram of weight.

When luggage arrives at the store's sorting center, employees categorize the contents of the suitcases into three categories:

After that, the clothes are sent to the wash, the jewelry to be cleaned. Personal information is erased from all gadgets. Employees determine the value of all items and verify their authenticity. Drugs, weapons, counterfeit money and any other illegal items are handed over to the authorities.

“Over the past 50 years, we've made the sorting process perfect,” says store manager Brenda Cantrell. About a third of luggage items are sold for sale, and they are usually discounted by 20–80%. Another third of things are sent to charities.

The most unusual and valuable finds

However, quite unusual things often come across:

Unclaimed Baggage also has an online store, where you can also find unusual products:

Sometimes buyers find their belongings on sale. There are times when things of celebrities end up in the store. In 1992, Priest Roy Hall bought a Hickey-Freeman jacket from a store. He later noticed Whitey Ford's name on the lining of the New York Yankees baseball team. Upon learning that the jacket had been found, Ford asked to return it, but Hall refused.

Many believe that the store should return people to their lost luggage, especially personal items such as jewelry with names and dates, or electronics with personal information. To this in an interview with The Wall Street Journal in 1994, Owens replied: "We are in retail and do not have to look for the suitcase that your aunt lost."

Weapons and intimate toys: wrecked cars are being transported from the USA to Ukraine with 'gifts'

Top 13 Most Punctual Airlines in America

The man decided to make a friend a tattoo on a flying plane: the video of the incident amazed Internet users

Putting Americans in a communal apartment: how Ukrainians created the largest coliving in Los Angeles