Doctors warn of the dangers of a new popular teenage challenge. VIDEO 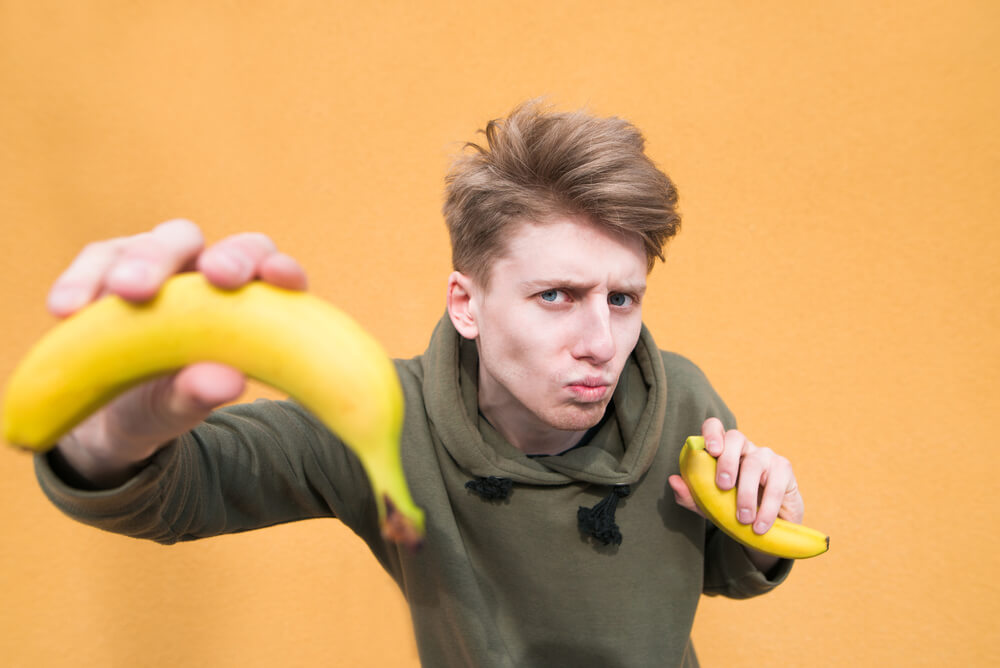 Teens eat whole lemons and bananas without peeling, bite carrots through a plastic bag, chew cereal flakes through the outer layer of cardboard packaging, bite off and chew sausages directly with a plastic wrap. All this they film and publish on social networks - mainly on Snapchat, writes aol.

Doctors warn about the dangers of such a challenge. According to experts, eating the package is unlikely to kill a person, but digesting products that are not food can have detrimental long-term consequences for the body.

“Organic material like fruit peels are generally not hazardous. Lemon peel shavings (zest) are often used in recipes, says Max Plitt, a New York-based doctor. “But using plastic can be dangerous. Its constituents are thought to affect hormones. And chemicals in plastic packaging like vinyl chloride have been linked to cancer. ”

On the subject: Dangerous Challenge in the US makes teenagers 'go missing'

Pediatrician Andrew Bernstein, a representative of the American Academy of Pediatrics, suggested that the package may contain “toxic” microorganisms, for which protection it was developed.

“The packaging is designed to be germ-free and environmentally friendly,” he told Health. - If you eat the packaging, harmful bacteria or chemicals will enter the body. They can be toxic or cause disease. "

This challenge originated from the very risky “test” of the Tide Pod challenge, which required eating capsules of laundry detergent, as well as the Hot Water challenge, during which people poured hot water or drank it through a straw.

The trend has become frighteningly popular in Snapchat over the past two weeks. There are several videos showing how teens eat unpeeled bananas or chew cereal right from the box.

Someone Liam Hamm, a high school student from Tempe, Arizona, ate a plastic bag of carrots. He signed his video: “You all, eat your lunch with or without packaging.”

if anyone wants the video pic.twitter.com/y12ye5DbkT

The teenager said that he had seen many other participants of the Challenge, adding: “It just looks funny, because in reality it’s not a shell, but people call it that. I think this is the funny thing. ”

Here are some more video of the challenge:

New Dangerous Challenge in the US makes teenagers 'go missing'