Home Incidents Savings that kill: why cheap goods in online stores are dangerous

Savings that kill: why cheap goods in online stores are dangerous

Consumer advocacy organizations have found that online companies such as Amazon, Wish, and eBay sometimes sell extremely dangerous goods on platforms. As a rule, they attract consumers at an extremely attractive price. The edition told in more detail with the BBC. 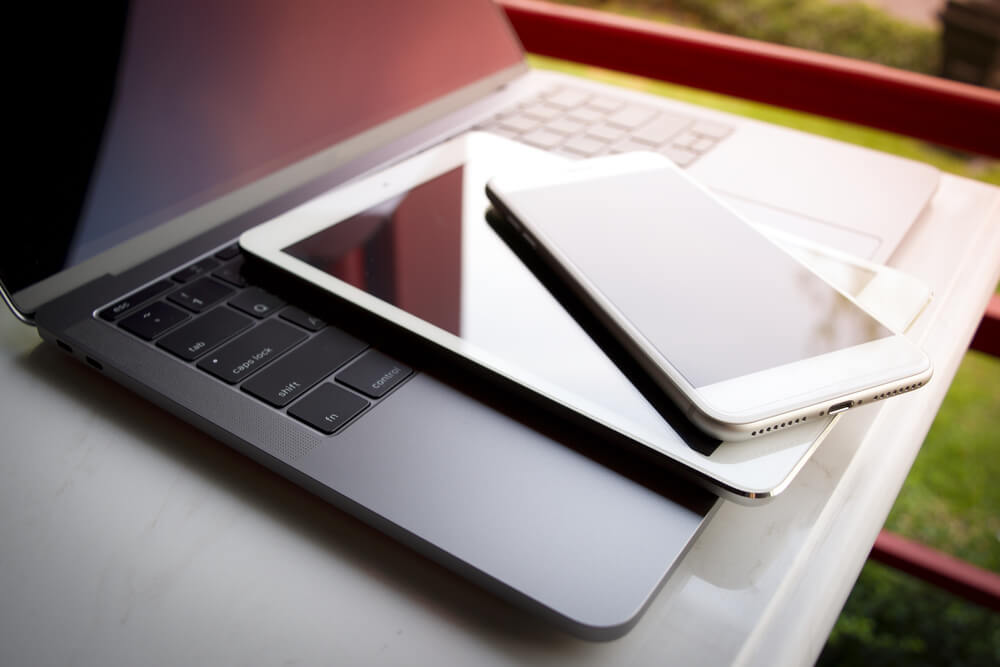 The reason for concern was the laptop, which caught fire after the original battery was replaced with a new one purchased from Amazon. It was after this incident that the charity Electrical Safety First warned of the dangers of buying electrical goods on the Internet.

ESF has reported the discovery of some highly hazardous items for sale on Amazon, eBay and Wish and now wants the authorities to draft appropriate legislation to regulate such sales.

“It was about 22:30, I was in the kitchen and was just about to take two of my dogs for a walk. The laptop at this time was charging on the table, - says Rachel Kent, who bought the ill-fated battery from a seller on Amazon. - And then there was a crackling and strong cotton. In panic I jumped out with the dogs into the garden and from there I saw with horror how something banged in the laptop again, it caught fire, and the flame ran across the table. "

On the subject: Online shopping loved by Americans during the pandemic

Rachel called the firefighters and the flames were extinguished.

“Fortunately, the children were visiting their grandmother at that time, but if they were at home, the fire would cut me off from them, and it’s scary to even think about it,” the woman admits. - Then I was told that the fault was the battery, which I bought to replace the branded one, which deteriorated.

ESF CEO Leslie Rudd has no doubts that many people make these kinds of online purchases on Christmas Eve.

“We strongly advise anyone who buys electrical appliances to purchase them from stores or websites of well-known manufacturers or retailers, and not from third parties who sell online,” says Rudd. “During our investigation, we found very dangerous goods. But substandard or fake things are sometimes very difficult to identify by eye, especially if you have no experience. "

Sue Davis, head of consumer protection at Which?, Agrees with this, which tests and compares the widest range of products and services.

"Which? constantly finds many dangerous goods sold in online stores, including those that are bought as Christmas gifts, such as tree decorations and toys, explains Davis. “With people looking to shop online more than ever this winter, online merchants should be legally obligated to be responsible for the safety of the products they sell and to prevent dangerous goods from ending up in homes at Christmas.”

Six features of Black Friday during a pandemic