The Dutch Foreign Ministry reported that the country's government is submitting Russia to the European Court of Human Rights (ECHR) because of Russian involvement in the downing of a Malaysian airliner over eastern Ukraine on July 17, 2014, writes "Voice of America". 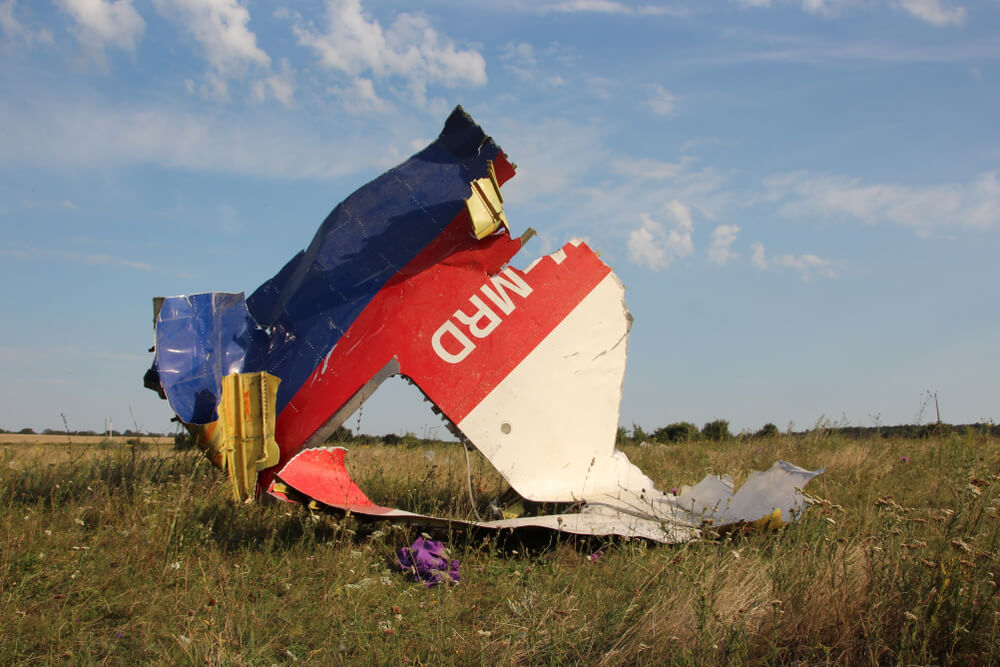 "By filing an interstate lawsuit, the government provides the ECHR with all available and relevant information about the downing of flight MH17," the ministry said in a statement.

The statement also notes that this state lawsuit will be part of a series of separate lawsuits filed against Russia by relatives and friends of the victims.

Most of the 298 people killed on the plane that flew from Amsterdam to Kuala Lumpur were Dutch citizens.

Dutch experts led an international investigation that culminated in 2019 with conclusions that the plane was shot down by a Russian missile from the Buk missile launcher.

On the subject: MH17 trial: US may have Boeing missile launch footage, but they will not be declassified

In March 2020, a Dutch court began the process after prosecutors filed charges against three Russian citizens and one Ukrainian citizen who are accused of transporting a missile launcher from Russia and using it from territory in the Donetsk region controlled by Russian forces.

“Achieving justice for the 298 victims in the downing of flight MH17 is and will be among the government's highest priorities,” said Dutch Foreign Minister Stef Blok. "By filing a claim with the ECHR and thus supporting, as far as we can, the claims of relatives and friends, we are approaching this goal."

Ukraine also points to the downing of the MH17 airliner in its international lawsuit against Russia, while blaming Moscow for supporting terrorism.

In Donetsk, one of the accused in the case of a plane crash over Donbass was arrested

In The Hague, the trial in the case of the crash of MH17 over the Donbass began: what next

Three Russians and Ukrainians are suspected in the crash of the MH17 flight: we understand who they are