Home World In The Hague, the trial in the case of the crash of MH17 over the Donbass began: what next

In The Hague, the trial in the case of the crash of MH17 over the Donbass began: what next

Five and a half years ago, on July 17, 2014, a Malaysian Airlines liner departed from Amsterdam Schiphol Airport to Kuala Lumpur, recalls Air force... A few hours later, in the sky over Donbass, he was hit by a Buk missile. The plane crashed near the village of Grabovo. All 298 people on board were killed. Including 80 children. 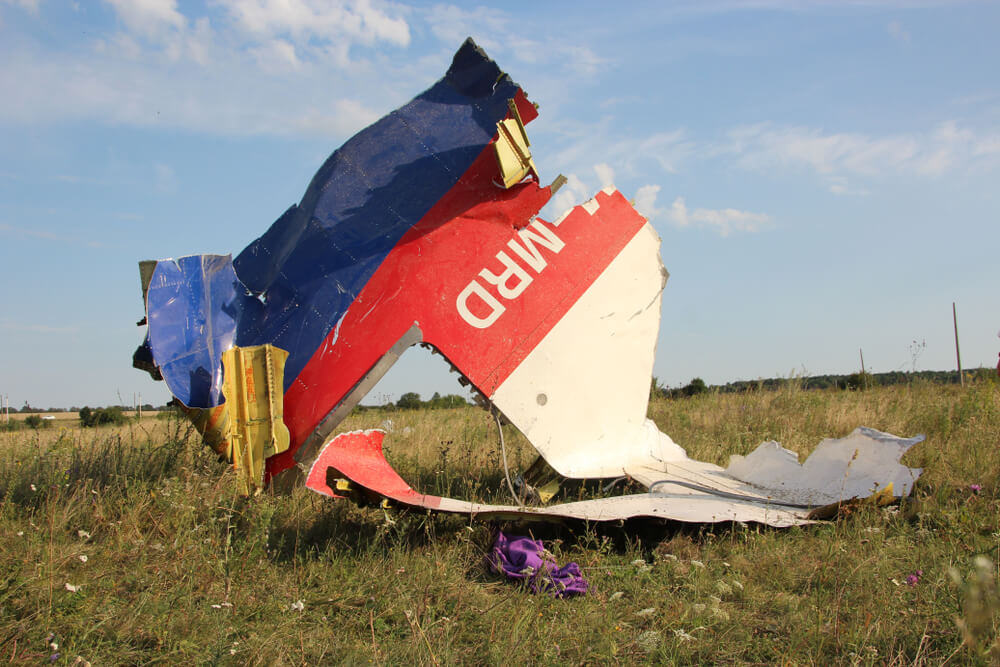 Today, near this very airport - in the town of Badhoevedorp - the trial of the suspects began. They will be tried by a national court according to local laws. This decision was made by the Joint Investigation Team. This authority is investigating the circumstances of the crash of flight MH17.

The Joint Investigation Team includes the Netherlands, Ukraine, Malaysia, Belgium and Australia. But not Russia. Because the MH17 disaster did not occur in Russia, and there are no Russians among the victims. Most of the deaths were among the Dutch - 193 people.

“Today is an exciting moment for us - we present evidence that has been collecting so much time bit by bit ... We want to reveal the whole chain - from the Buk's crew to those who gave orders to this Buk to go on a mission on July 17, 2014,” the head of the police criminal investigation department told reporters Netherlands Andy Kraag.

In the Schiphol court complex, where the trial is taking place, there is an agitation in the air, a BBC News Ukraine correspondent reports.

Relatives have been waiting for this day for more than five years. And so he came. They say they believe in Dutch justice and are ready to wait for a court decision, even if the process drags on for years.

Investigators are also thrilled. They have been gathering evidence all these years and continue to investigate the tragedy.

Who is being judged

There are four accused - three citizens of Russia and one Ukrainian. Investigators believe that the Buk belonged to the 53rd Kursk Air Defense Brigade of the Russian Armed Forces. According to the investigation, each of the defendants was involved in the transportation of this "Buk" and the fatal launch of its rocket. Consequently, and to the mass death of passengers and crew members.

On the subject: Three Russians and Ukrainians are suspected in the crash of the MH17 flight: we understand who they are

Here are the names of the defendants:

However, there was no one in the dock. This court is in absentia.

Why judge in absentia

The Constitution of Russia, like Ukraine, prohibits extradition. True, in 2017, Kiev and Amsterdam entered into an agreement on legal cooperation in the case of MH17. The document provides for the possibility of hearings in video conferencing and the execution of sentences in Ukraine.

All four suspects were put on the international wanted list. According to investigators, the three accused Russians are now in Russia, and Ukrainian Kharchenko may be in the territory of Donbass that is not under Ukrainian control.

If convicted, the defendants face life imprisonment. If in the status of convicts Girkin, Dubinsky, Pulatov or Kharchenko decide to appear to the Dutch justice, then they will get the opportunity to review the case in the Netherlands.

The trial will last at least a year. At the very least, the judicial complex is reserved for hearing MH17 until at least next March.

On the subject: Media found documented guilt of Russia in the disaster MH17

What consequences can the court have for Russia and Ukraine

In 2018, the Netherlands and Australia formally blamed Russia for shooting down MH17 and called for recognition of responsibility and cooperation with the investigation. But the Kremlin criticizes both the investigation procedure and its findings, and continues to deny involvement in the tragedy.

Former Deputy Foreign Minister of Ukraine Lana Zerkal, in a commentary to the BBC, saw this behavior as a manifestation of fear: “Russia resorts to writing incredible stories when it comes to shooting down MH17. This lie wrapped in propaganda is a sign of fear. Fear to admit guilt, to take responsibility. "

Ukraine is accused of insolvency of closing the airspace over the conflict zone.

On July 14, 2014, three days before the disaster, a Ukrainian An-6500 was shot down from a Buk at an altitude of 26 meters in the Luhansk region. On the same day, Ukraine raised the lower limit for commercial flights at 9750 meters. And the Malaysian liner flew at an altitude of 10 meters.

On the night of July 17, Russia forbade its civil aviation to fly in areas adjacent to Ukraine at an altitude of up to 16000 meters.

According to the norms of the International Civil Aviation Organization, during the tragedy of MH17 there was no regulation on the unconditional closure of the sky over conflict zones.

NPR: Butina and her mentor urged the United States that Russia did not knock down MN17 over Donbas