French scientists have raised concerns about the possibility of a new pandemic following the resurgence of a 'zombie virus' that has been trapped under a frozen lake in Russia for a record 50 years. New York Post. 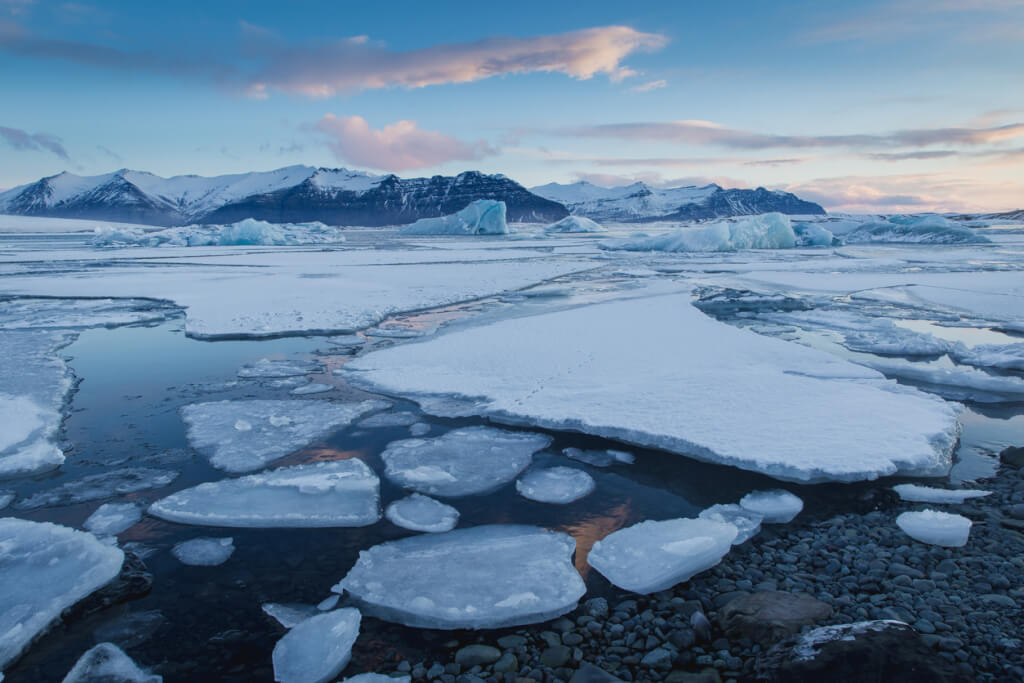 “The situation would be much more catastrophic in the event of plant, animal or human diseases caused by the resurgence of an ancient unknown virus,” says the “viral” study, which has yet to be peer-reviewed. The new study was led by microbiologist Jean-Marie Alempic of the French National Center for Scientific Research.

Global warming is causing the irreversible melting of vast swaths of permafrost, the permafrost land that covers a quarter of the Northern Hemisphere, according to a preliminary paper. This has led to the alarming effect of "releasing organic matter that was frozen up to a million years ago", including potentially dangerous pathogens.

“Some of this organic matter also consists of resurgent cellular microbes (prokaryotes, single-celled eukaryotes) as well as viruses that have remained dormant since prehistoric times,” the researchers write.

On the subject: Frozen zoo: how scientists are trying to save animals from extinction

Aix-Marseille University professor Jean-Michel Claverie, co-author of the study, warned medical authorities about the lack of significant updates on "live" viruses in permafrost after initial studies in 2014 and 2015. "It is a mistake to assume that such cases are rare and that 'zombie viruses' do not pose a threat to public health," the research team wrote in their findings.

To study these awakening organisms, scientists have paradoxically revived some of these so-called "zombie viruses" from the Siberian permafrost. The oldest was named "Pandoravirus Yedoma" in honor of the mythological character Pandora. The soil type in which it was found dates back 48 years. This is a record age for a frozen virus to return to a state where it can infect other organisms. This will beat the previous record set by a 500-year-old virus discovered by the same team in Siberia in 30.

The new strain is one of 13 viruses described in the study, each with its own genome.

While Pandoravirus has been found at the bottom of a lake at Yukechi Alas in Yakutia, Russia, others have been found everywhere from mammoth fur to Siberian wolf intestines.

After studying live cultures, the scientists found that all "zombie viruses" have the potential to be contagious and therefore pose a "threat to health." They suggest we may see more COVID-19-style pandemics in the future as the ever-thawing permafrost continues to release long-dormant viruses like the microbial Captain America.

“Therefore, it is reasonable to think about the risk that ancient viral particles remain infectious and return to circulation as a result of the thawing of ancient layers of permafrost,” they write. Unfortunately, this is a vicious cycle as organic matter released from melting ice breaks down into carbon dioxide and methane, further enhancing the greenhouse effect and accelerating melting.

The recently thawed virus may be just the tip of the epidemiological iceberg, as more dormant viruses are likely to be discovered.

“If the authors do indeed isolate live viruses from ancient permafrost, it is likely that even smaller and simpler mammalian viruses will also survive frozen for many eons,” said University of California virologist Eric Delwart.

More research is needed to determine the level of infectivity of these unknown viruses when exposed to light, heat, oxygen, and other environmental factors.