Our people in adult hollywood 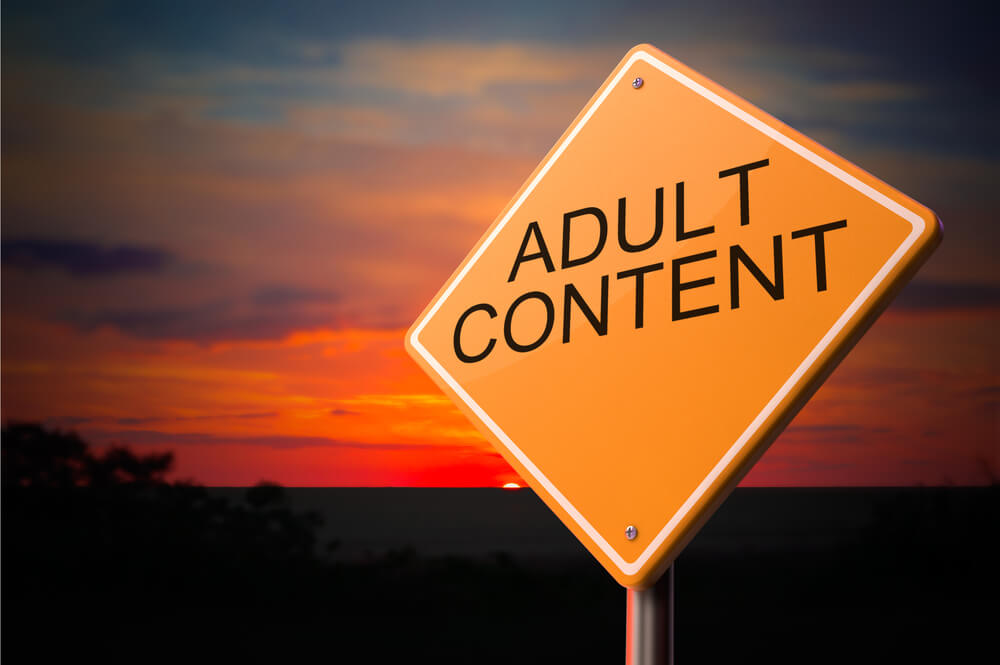 Immigrants from Russia and Ukraine conquer not only the business industry in the United States, but also Hollywood, and in all its manifestations, including adult films.

We made a selection of the most famous actresses of the American pornographic industry, who were born in the post-Soviet space.

The girl carefully hides her real name, although she is known by the Russian names as Angelica, Katerina, Ksyusha and Vera to a wide circle of viewers.

She was married twice, has a daughter Silvana Maria (born in 2002 year).

In the 2012, the year was nominated for the AVN Award “Best New Starlet”.

Some actresses managed to gain popularity in the United States while working in Russia. Among such Alina Eremenko, received the American “porn-Oscar”.

Having started her career in 19 years, by the 28 years she announced her completion. It is not known what the actress plans to do next.