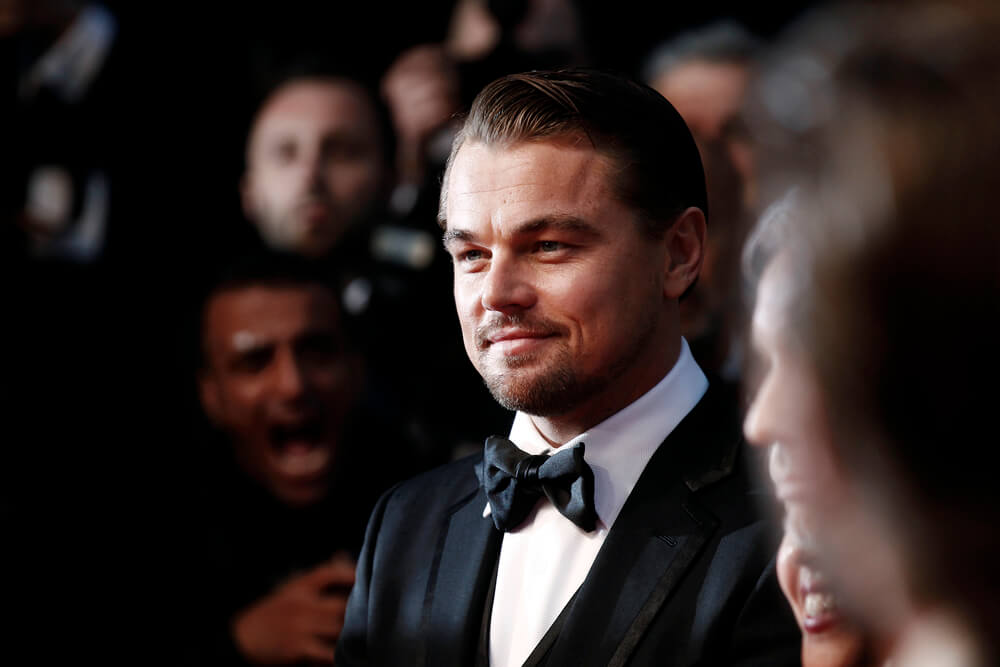 Hollywood is not as far from Ukraine as it seems. The country has contributed to American cinema by talented actors with Ukrainian roots, whose names the whole world now knows, but not everyone knows where their ancestors were born or even themselves. 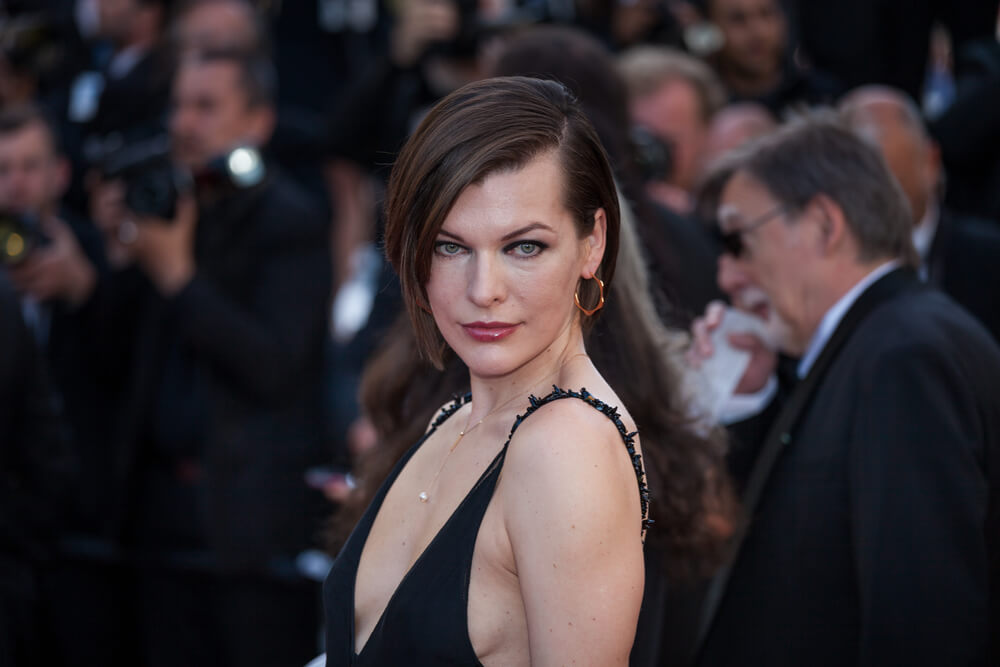 Every Ukrainian can be proud of her dearly. The daughter of the famous Soviet actress Galina Loginova moved from Kiev to the USA in 5-year-olds and was able to build a dizzying career in the modeling and movie business. It is worth noting that Milla almost without accent and with undisguised pleasure speaks not only Russian, but also Ukrainian.

The dramatic story of his own family Dustin Hoffman found out not so long ago on the air of one of the American television shows dealing with genealogical investigations. It turns out that the grandmother and grandfather of the Oscar-winning actor on the paternal side immigrated from Belaya Tserkov (Kiev region) to Chicago before the start of the notorious Jewish pogroms. Later, Hoffman's grandfather returned to his homeland to take his parents, but was shot upon arrival. Hearing this, the actor was moved to tears.

One of the most talented directors of his generation, not only from childhood, got used to the sounds of Russian and Ukrainian speech, but also, by his own admission, he loves to taste real Ukrainian borscht from time to time. Stephen inherited such exotic for American addictions from his grandfathers. Both ancestors of Spielberg were from Ukraine. One was born in Odessa, the other in a small village near Kamenetz-Podolsk. 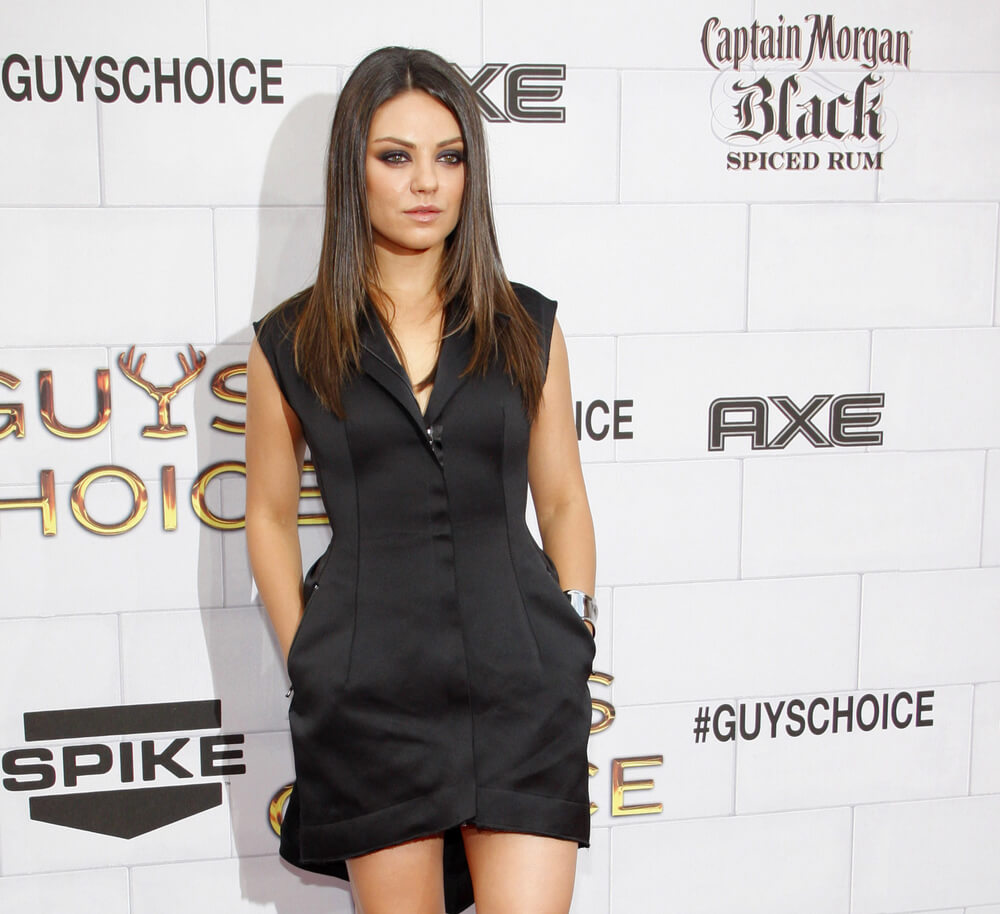 The current spouse of Ashton Kutcher also speaks Russian and Ukrainian perfectly. All because she comes from the Ukrainian Chernivtsi. In 1991, the Mila family, after receiving a green card, moved from Ukraine to Los Angeles.

Leonardo DiCaprio for a long time mistakenly believed that his ancestors were from Russia, as he had repeatedly said. Some time later, the newly appeared Oscar-winner, apparently, glanced at the world map and discovered that Odessa is in Ukraine. Grandmother Leo called Elena Smirnova. She left her homeland, marrying a German. 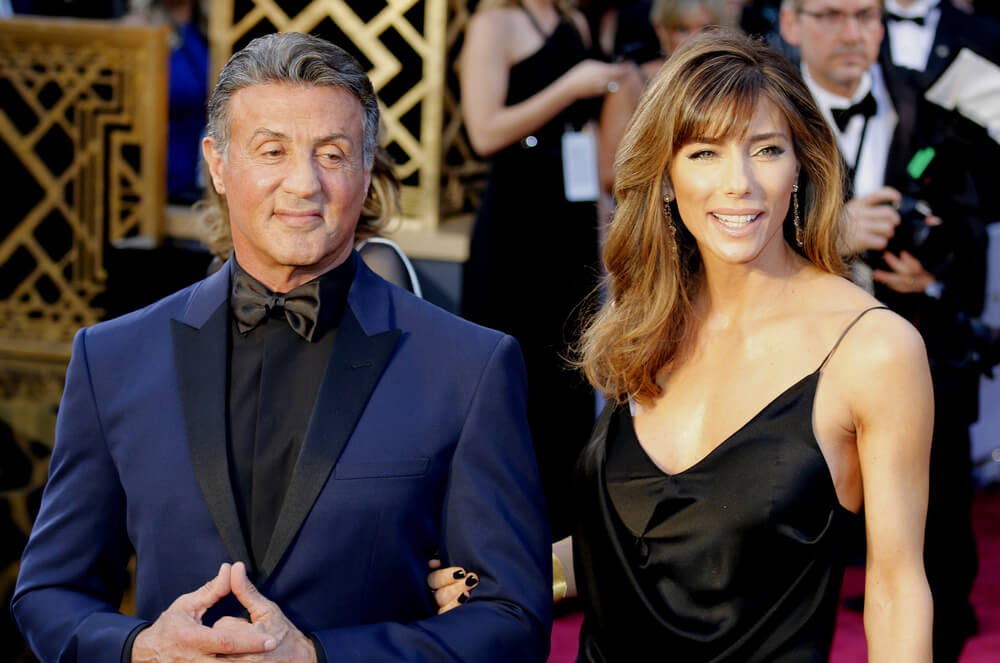 Almost everyone knows about the Italian origin of the famous Rambo, but few have heard of his Ukrainian roots. But the ancestors of Stallone on the maternal line lived in Odessa. Slay's mother herself learned about this many years ago from KGB officers. 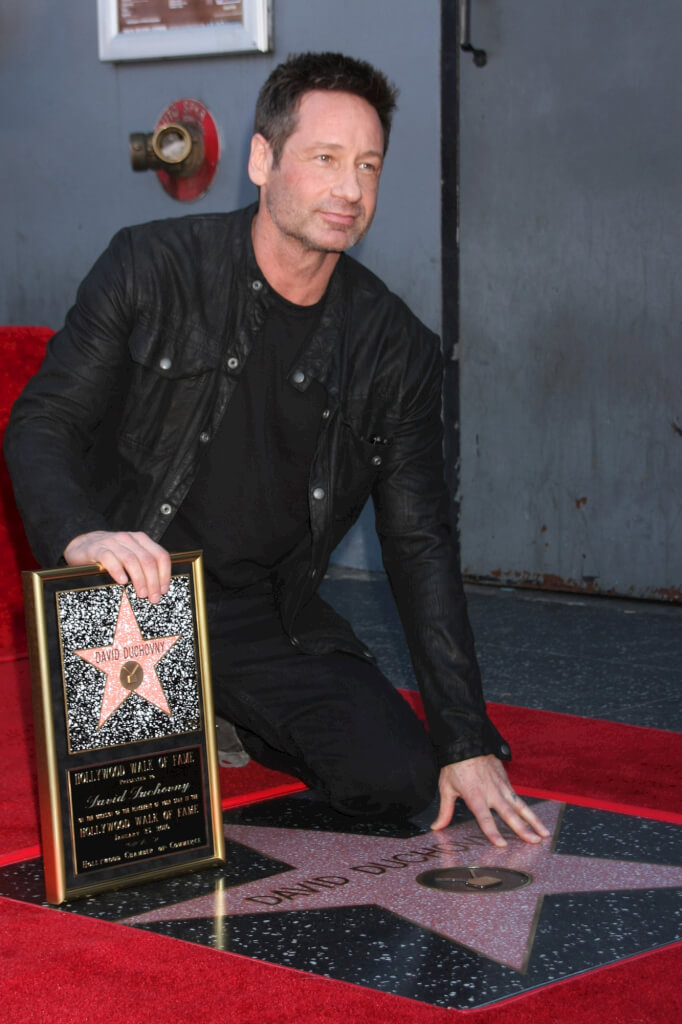 We all know that among foreigners there are cases when they really could not distinguish between Russian and Ukrainian. That and David Duchovny for a long time mistakenly considered himself Russian. This is despite the fact that his father was born in Kiev. The actor managed to finally understand his background quite recently, when Ukraine was often mentioned in foreign news. The fact that he is still Ukrainian, Duchovny proudly told his followers on Twitter.

As a singer with Ukrainian roots for 16, conquered two US presidents

History of Muscovites who moved to California