Home In the U.S. 13 US states record heat coming, others threatened by floods and tornadoes

13 US states record heat coming, others threatened by floods and tornadoes

Thirteen states in the southern United States - from Texas to Kentucky - are at risk from extreme heat. It is expected that in some areas the heat index (an indicator of the effect of temperatures on the human body, taking into account not only air temperature, but also humidity) will rise to 115 degrees Fahrenheit (46 Celsius). 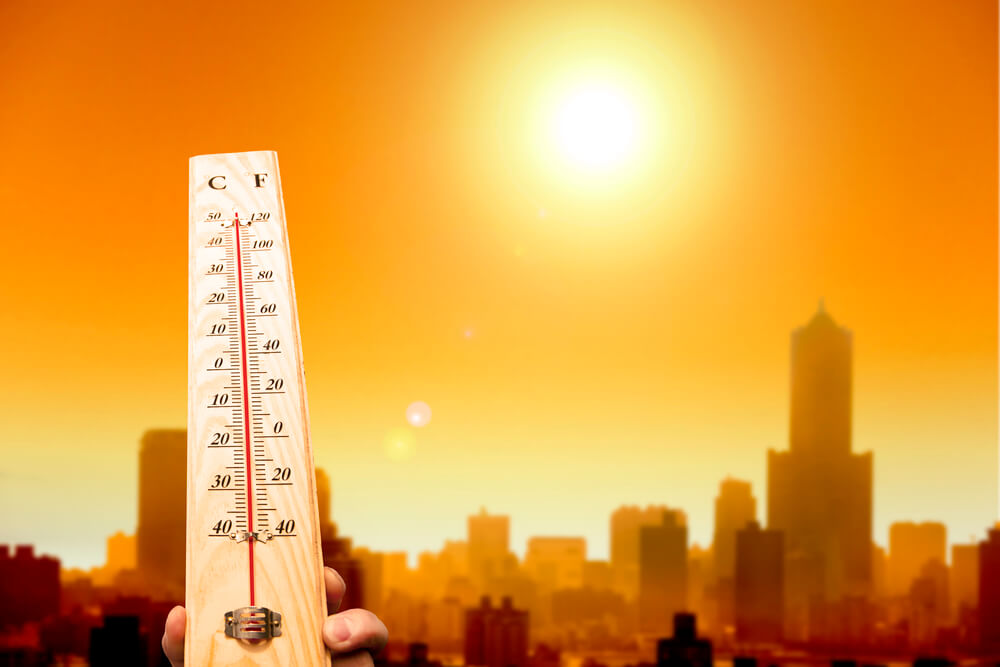 Meanwhile, hot weather warnings have been issued in the southwestern United States and California in areas such as Phoenix, Las Vegas, Palm Springs and Sacramento, where air temperatures are projected to exceed 100 degrees Fahrenheit (38 Celsius).

On the subject: 21 is an interesting place to hide from the heat in New York for free

Meanwhile, the Midwest suffers from heavy rains and storms.

In St. Louis, 2,68 inches (6,8 cm) of rainfall in one day were recorded - a record for the city. Because of this, a number of streets and quarters of the city were flooded, the homes of some residents were affected.

As of Tuesday morning, severe storms continue in the Midwest, which can lead to devastating winds and flash floods.

On the subject: July 2019 of the year was the hottest month on the planet in the history of observations

In the afternoon of August 13, a serious storm threat will drift from the Midwest to areas of the Central Atlantic and the Tennessee River Valley; warnings of potential flash floods and tornadoes have already been issued in these regions.

Precipitation warnings have been issued for eastern Pennsylvania, Philadelphia, and parts of New Jersey, with rainfall of up to 3 inches (8 cm) in just a few hours on Tuesday.

How to help pets to move the heat 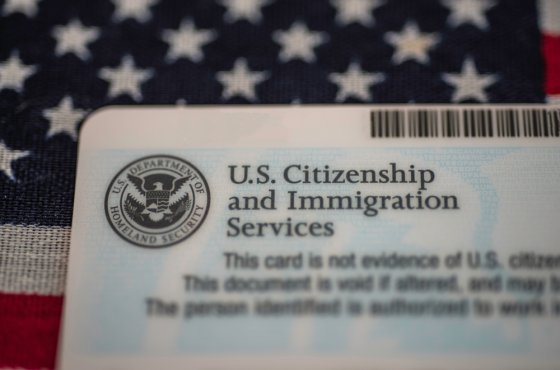 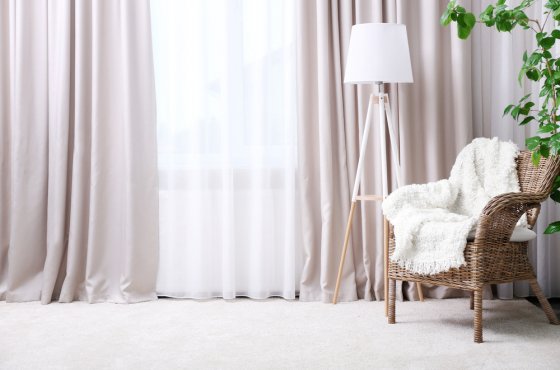 Lawyers sound the alarm about online fraud against older people