In San Francisco, during the Thanksgiving weekend, a man stole a city bus after attacking its driver, reports New York Post. 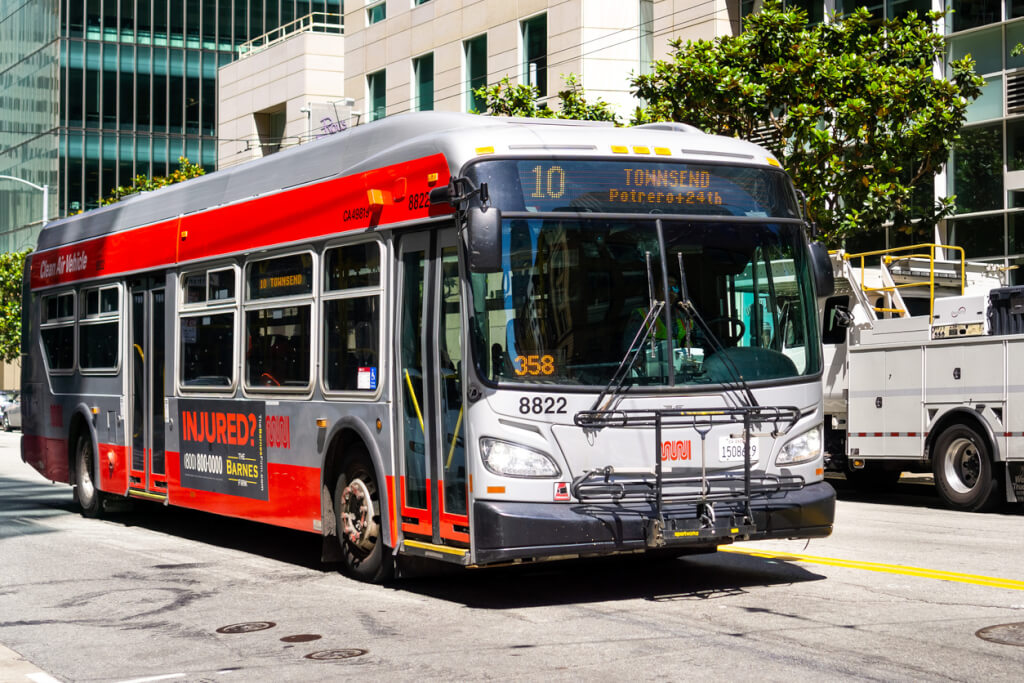 The video shows the bus driven by the kidnapper veering down the road and into oncoming lanes before coming to a stop.

The suspect has been identified as 34-year-old Ricky Rene Dancy.

On the subject: US citizen wanted for string of brutal murders in Mexico

There were no passengers on the bus at the time of the incident.

Dancy was incarcerated in the San Francisco County Jail. He faced about 17 charges, including car theft, disobedience to police and drunk driving causing bodily harm. The bus driver suffered minor injuries, according to police.

As of the early hours of November 27, Dancy's bail had not been set and no trial date had been set. The motive for the theft has not been reported.