Home World A man without a leg can become the first astronaut with a disability: he was selected for the NASA program

The European Space Agency for the first time in the world has selected a person with a disability to participate in the astronaut training program, reports with the BBC. 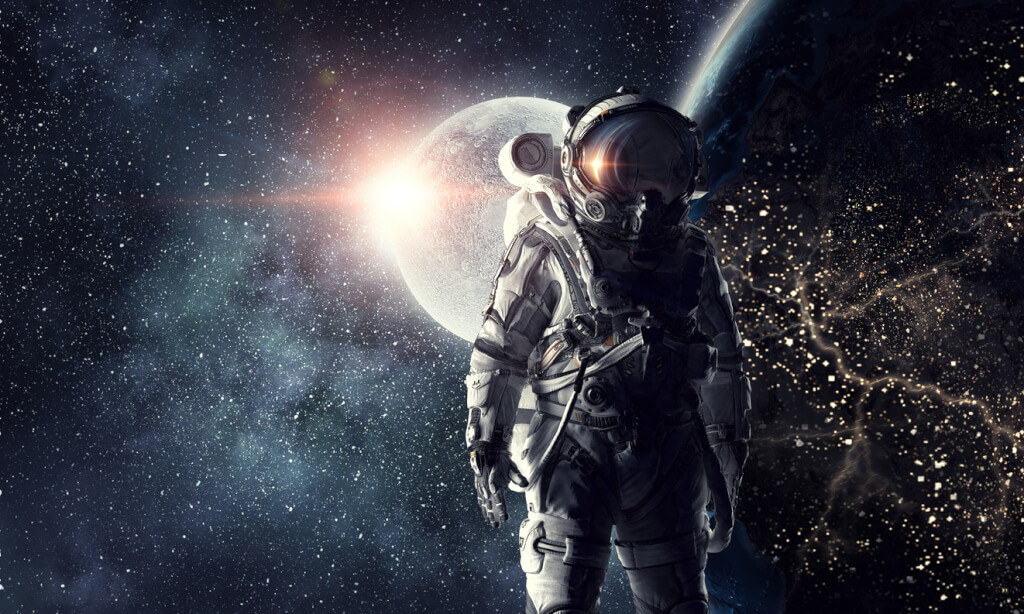 Briton John McFall, 41, was one of 17 men and women selected by the European Space Agency (ESA) for training for the first time in 13 years.

He had his right leg amputated after a motorcycle accident at the age of 19. He became a professional athlete and represented Team GB at the Paralympics.

Among those chosen to participate in the program is another British woman - Rosemary Coogan.

The ESA has said it wants to broaden the definition of who can fly into space.

This announcement does not mean that McFall is guaranteed to reach orbit. But he will be participating in a program that aims to find out the requirements to make this possible.

On the subject: 'Rich arrogant guy who ruined everything': a Ukrainian who worked on Twitter spoke about Elon Musk's antics

McFall, who won a bronze medal at the 2008 Paralympics in the 42m T200, said he was proud and grateful to be given the opportunity to take part in "such a bold project."

He revealed that he had not thought about becoming an astronaut before, but felt the need to apply when he saw the opportunity.

“When ESA announced that they were looking for candidates with disabilities for this astronaut training program… it inspired me. I felt the need to apply,” he said.

ESA will work on the program with NASA. First, they must establish that the inclusion of the para-cosmonaut does not threaten the safety of the crew. It is also possible that the spacecraft they travel on will need to be adapted.

“It is very important for us to involve everyone who is interested in space,” said David Parker, ESA's Director of Human and Work Space Exploration.

“We are taking the first step by opening this opportunity for people with certain physical disabilities, and we hope that we will send them on a mission to the International Space Station,” he said.

Meanwhile, five new "professional" astronauts are guaranteed flights if they pass the training. They were elected by more than 20 thousand applicants.

The number of women who wanted to participate in the program increased significantly during the last intake in 2009, and this influenced the final selection. ESA Director-General Josef Aschbacher stated that women make up about 50% of recruits.

One of them is astrophysicist Rosemary Coogan, who became the first British female ESA astronaut.

She said that “today is just the beginning”, and learning will be incredibly exciting.

This means that Samantha Cristoforetti will no longer be ESA's only female astronaut.

“I'm very happy that we finally have some new colleagues,” she said. “It will be a much more diverse group and I certainly look forward to no longer being the only female astronaut in the European Astronaut Corps. This is important because the current composition of our corps does not reflect the situation in “society”.

The recruitment of new astronauts was announced in Paris, where ESA member countries met to determine the agency's programs and budget for the next three to five years.