The suspected serial killer, whose name has not been released, allegedly met prostitutes in bars and clubs in Tijuana, Mexico, and then lured them to local hotels and killed them, reports New York Post. 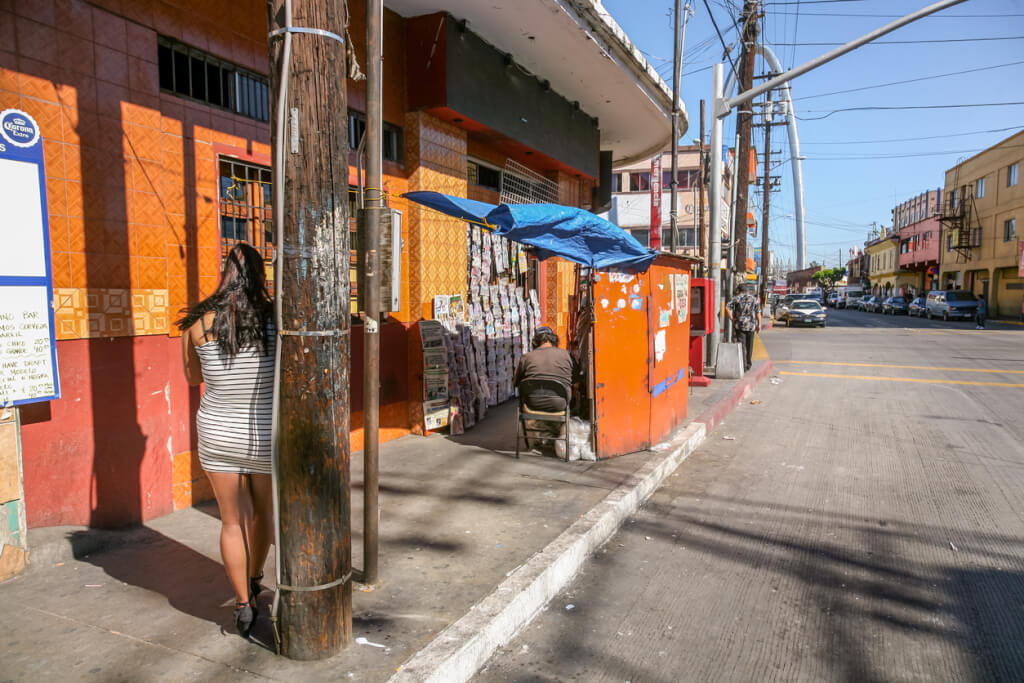 The US citizen killed at least three prostitutes in Mexico and is still at large after crossing the border into San Diego, the official said.

The alleged killer had sex with prostitutes, beat them up and then killed them, Baja California Attorney General Ricardo Carpio said.

“If someone threatens the lives of our citizens, our women, he will have serious problems with our justice system,” Carpio said.

He suggested that other victims could also have suffered at the hands of this killer.

On the subject: The paramedic did not recognize her daughter in the girl injured in the accident: she was told about the death of the child at the end of the work shift

The murders took place in Zona Norte, a red-light district along the border known for licensed prostitutes and strip clubs. An arrest warrant has been issued for a suspect who returned to the US in San Diego at an unspecified time, Carpio said.

“A lot of joint work was done with colleagues from the United States to search for information,” the prosecutor said. “We were able to determine that this suspect is luring women and attacking vulnerable, lonely victims.”

It is not clear which US agencies were involved in the investigation.

“Without a doubt, we will capture him and bring him here to Tijuana,” Carpio assured.

Authorities did not release details about the specific victims or the circumstances of their deaths.

In San Francisco, police robots were allowed to kill people