Home Our people Lovely stories on the Old New Year: what Russian-speaking children in the USA wrote to Santa Claus

On the Old New Year, we want to cheer you up with touching quotes from letters that Russian-speaking children living in the USA sent to Santa Claus on holidays. The guys were asked about this by volunteers, and immigrant Yulia Paradnaya-Shipulina shared their answers with ForumDaily. We got very nice messages and requests. 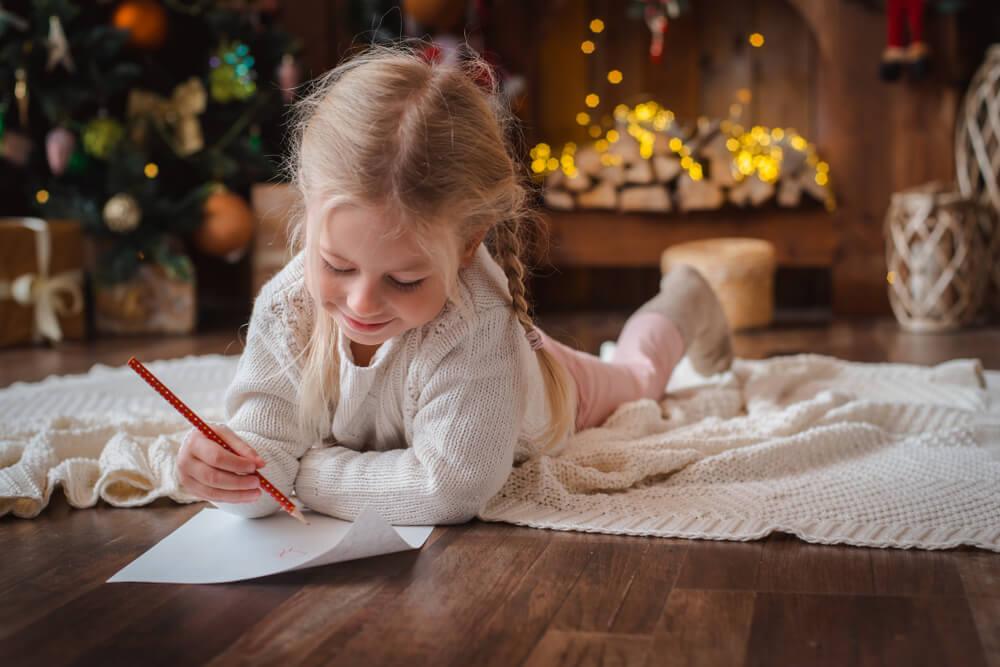 Children wrote letters to Santa Claus in the "American Residence of Santa Claus" - volunteers answered them by hand and sent letters back with wishes, as if they were written by the New Year's wizard himself. The project was free and supported by local businesses.

How did the idea come about? A similar campaign was held for American children with the support of the USPS - children wrote to Santa Claus mostly online. The immigrants decided that the idea itself would appeal to Russian-speaking children living in the USA. They believe in the existence of both wizards, but Santa Claus, unlike Santa, does not answer them, and children and their families really want to keep in touch with Russian culture. This is how the project was born. 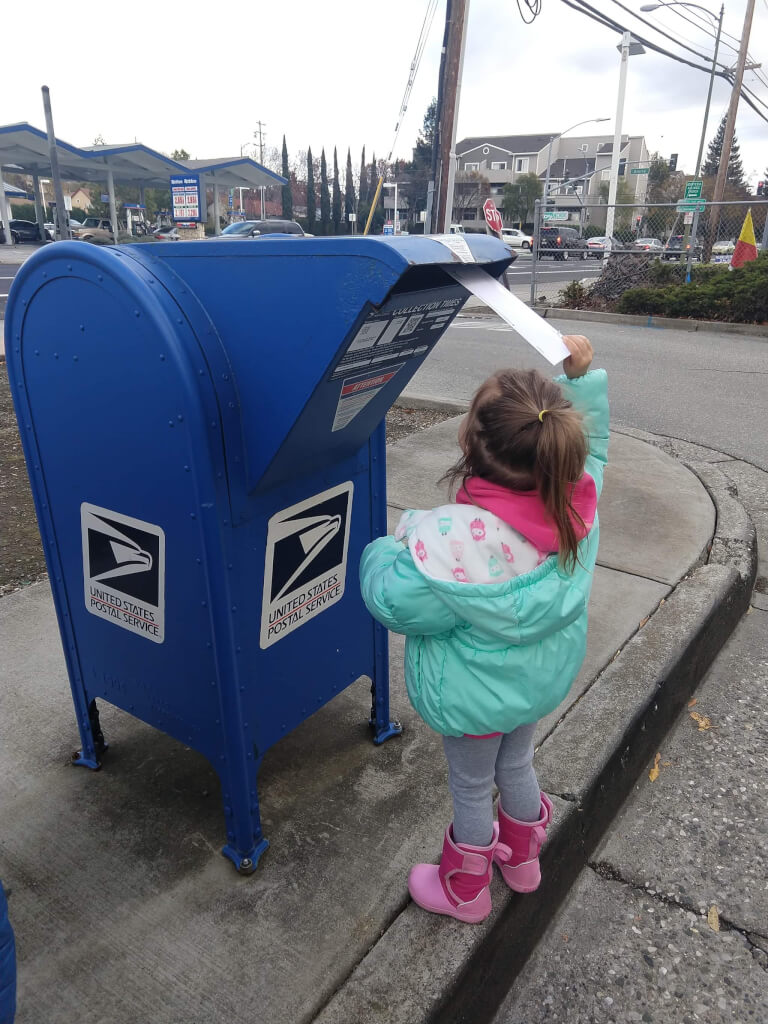 The children wrote and completed the letters themselves. The answers came fabulous: with sparkles, artificial snow, and small gifts inside the envelope. And most importantly - real, not electronic. 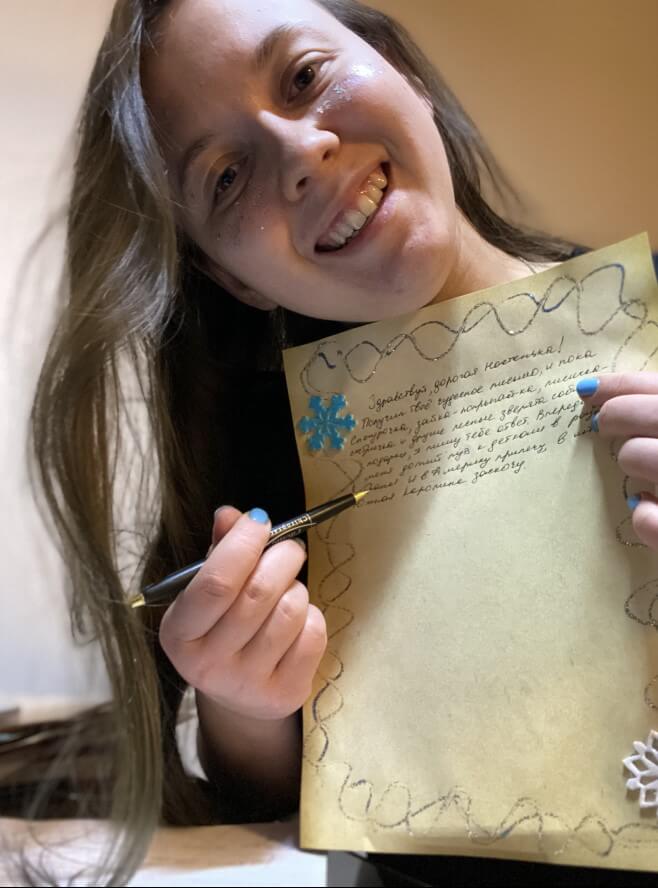 Such projects, according to the organizers, help to promote Russian culture in the United States, because the child thinks about who Santa Claus is, where he lives, how he looks. And, of course, this is the use of the Russian language in action. It turns out that he is needed not only for grandparents, but also for Santa Claus. By the way, there is a line in the letter that if the child writes in English, Santa Claus will not understand him. And this is a very strong motivation.

On the subject: Amazing historical facts about the New Year

Here are some cute word-for-word quotes from real letters sent by children: 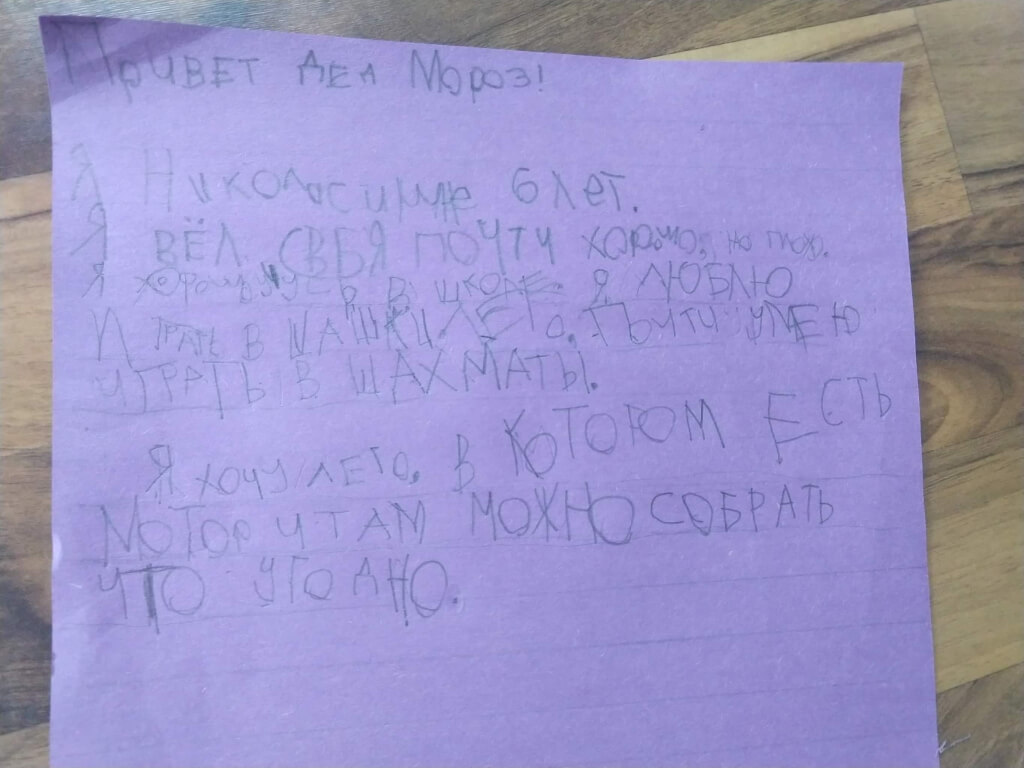 A girl from the USA has been treated for a rare disease in Russia for a year now: why did her parents prefer Krasnodar to America?