Today, July 11, the VSS Unity rocket plane from Virgin Galactic, owned by billionaire Richard Branson, will go into space. The 70-year-old billionaire himself and five other passengers will be on board. The flight is scheduled for 10:30 am ET. You can watch the flight broadcast in the video below. 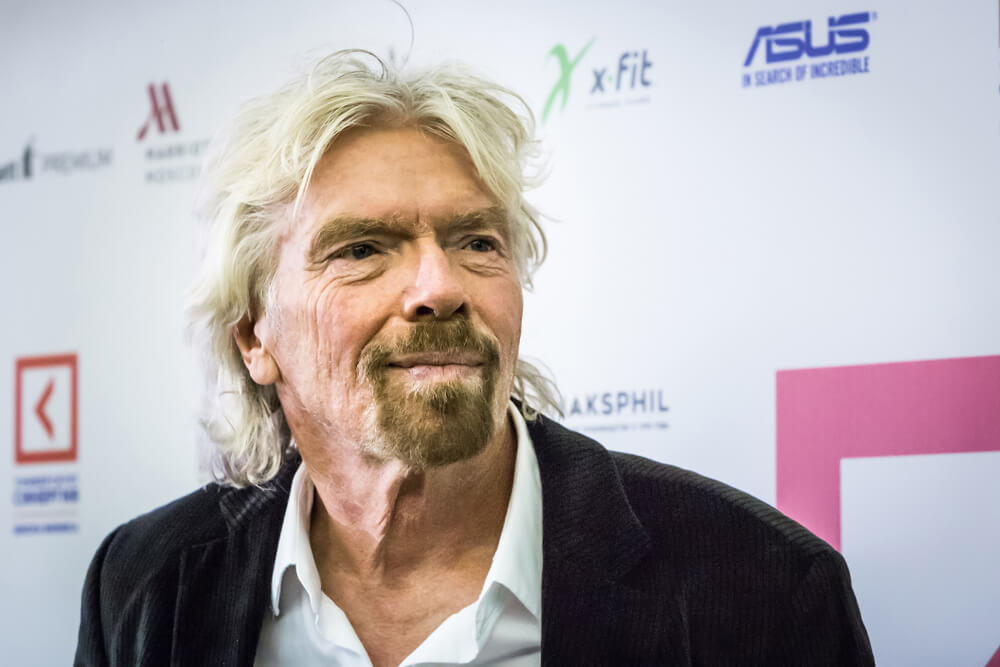 VSS Unity will rise to an altitude of about 80 km, which NASA, the US Federal Aviation Administration (FAA) and the US Air Force consider the boundary between the atmosphere and space.

The whole process will be shown live - here ↓

For this flight, the company is using the White Knight Two two-body aircraft, which will launch the SpaceShipTwo (or SS2) rocket plane. Both of these machines were developed by the American aircraft manufacturer Scaled Composites, and all of their structural elements are made of carbon fiber. These parts have personal names: booster - VMS Eve, rocket plane - VSS Unity.

The departure will take place from Spaceport America in New Mexico. Exactly when VSS Unity will launch is unclear, but the mission will begin broadcasting at 10:30 am ET. The flight time of the aircraft in conjunction with the rocket plane until the latter is dropped is approximately 60 minutes.

The VMS Eve will be piloted by astronaut and pilot Frederick "CJ" Sterkow and pilot Kelly Latimer. VSS Unity, for which this will be its 22nd flight, can carry up to six passengers and two pilots.

At an altitude of 13 to 700 meters, the rocket plane will separate from the carrier aircraft - and then it will accelerate up to a minute on its own. Eight seconds after ignition, the car will accelerate above the speed of sound. The crew at some moments will experience an overload of 15 g, the maximum speed on the rise will be about 200 Mach. After turning off the engine, Unity will gain altitude by inertia for some time and will reach ~ 80 km. The state of microgravity (the so-called zero gravity) will be available to passengers within a few minutes.

In the fall of 2014, the SS2 test flight ended in tragedy: the co-pilot made a mistake, 14 seconds earlier than planned, opening the tail unit of the rocket plane, as a result of which it collapsed due to overload. The commander managed to eject and survived, although he was severely injured.

A few days later - July 20 - another billionaire Jeff Bezos will go into space... Together with him, an 100-year-old pilot and his brother will fly to an altitude of more than 82 km on the New Shepard rocket of his company Blue Origin.

From space microbes to nuclear weapons: how humanity nearly destroyed itself

Everything is more complicated than it seems: how colonizers from Earth will be delivered to Mars and back