HOME World An important step in the conquest of space: NASA created oxygen on Mars

NASA's Perseverance rover instrument on the Red Planet has extracted oxygen from carbon dioxide on its surface. Oxygen was generated using a toaster-sized device that the rover is equipped with. It's called Moxie - Mars Oxygen In-situ Resource Utilization Experiment. The publication told about this in more detail. with the BBC. 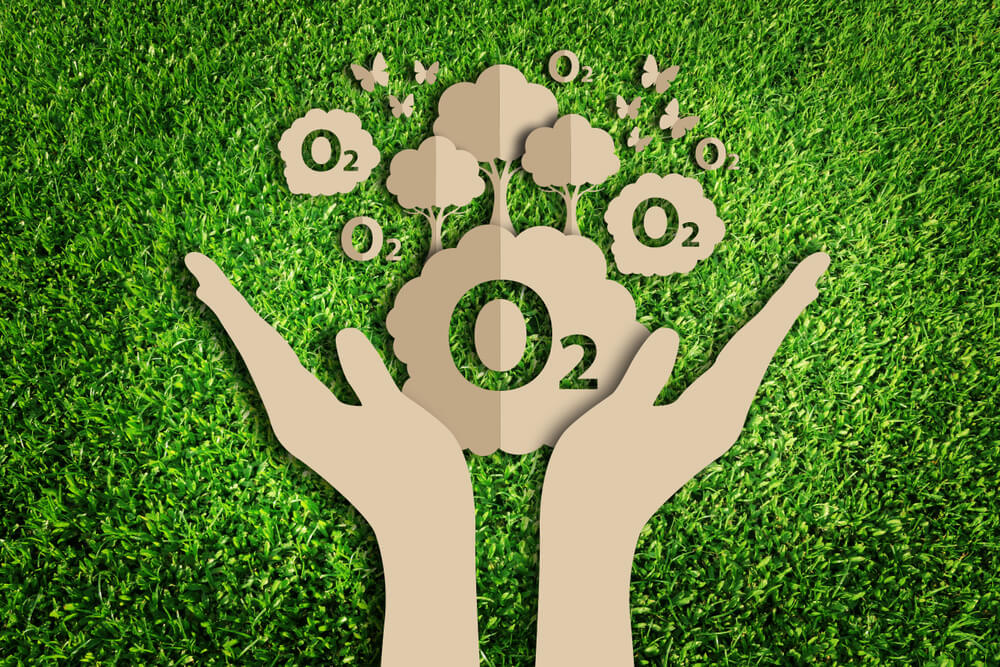 It produced 5 grams of gas - equivalent to the volume that an astronaut on Mars can breathe for about 10 minutes.

NASA believes that future human missions will take enlarged versions of the Moxie to the Red Planet, rather than trying to bring all the oxygen needed to support them from Earth.

Oxygen (O₂) is also an integral part of the rocket's chemistry. The thrust is achieved by burning fuel in the presence of an oxidizing agent, which can be simple oxygen.

The atmosphere of Mars is dominated by carbon dioxide (CO₂) at a concentration of 96%. Oxygen is only 0,13% compared to 21% in the Earth's atmosphere.

On the subject: In search of a spare planet: how earthlings are exploring Mars and what they want from it

Moxie can separate oxygen atoms from CO₂ molecules, which are made up of one carbon and two oxygen atoms. The waste is carbon monoxide, which is released into the atmosphere of Mars.

The NASA team that developed Moxie is launching the device in different modes to see how well it performs. The machine is expected to be capable of producing up to 10 grams of O₂ per hour.

“Moxie is not just the first oxygen generator in another world, it is the first technology of its kind that will help future missions to 'live off the Earth' using elements of the environment of the other world, that is, to extract resources locally,” said Trudy Cortez, director on Technology Demonstration at NASA's Space Technology Office. “It takes regolith, a substance you find on earth, and recycles it into a larger structure, or it takes carbon dioxide - the bulk of the atmosphere - and turns it into oxygen. This process allows us to transform these abundant materials into useful things: fuel, breathable air or, in combination with hydrogen, water. "

This week, the mini chopper made history with the first controlled flight of an airplane on another planet. NASA will try to start it up again soon.

During the second flight, the drone will rise 5 meters above the ground, move 2 meters to the side, turn and take a few pictures, and then return to the take-off site and land.