Home Page In the U.S. Best Show of Spring: Where and When to See California Super Bloom

California's nickname - the Golden State - is traditionally associated with the influx of people during the "gold rush" who came in search of treasures. But there are those who insist that the name refers to the flowering of California poppies, the delicate yellow-orange flowers that cover the state every spring. Writes about it AFAR.

The peak season for any area can vary slightly from year to year depending on rainfall and temperature, so it is worth checking the links for the most up-to-date information. While drought can stifle flowering, heavy rainfall in the state over the past few years has resulted in impressive super blooms in both 2017 and 2019.

Will something like this happen in 2021? For this to happen, a certain set of conditions is required: it all starts with significant rains in September or October, which wash away chemicals from the seeds that suppress flowering. But for the flowers to take root, you need a consistent series of rains, at least once a month.

The winter was too dry for this to happen again (The US Drought Monitor shows conditions ranging from "abnormally dry" to "moderately dry" over much of California this year). But that doesn't mean there won't be wildflowers across the state in 2021. Here's where and when to find wildflowers in parks this spring - and beyond - whether super blooming or not.

Blooming wildflowers in the California desert

Without a doubt, the holy grail of California's wildflowers is the Mojave Desert Super Bloom, most famous in Death Valley - an event that only happens every 10-15 years (the last two were in 2016 and 2005).

Desert wildflowers in the lower elevations, including the valley floor in Death Valley, will bloom until mid-April. At higher altitudes, visitors usually see flowers in June and July. It is a desert gold flower that looks like a golden daisy - large yellow fields of flowers. Others include white and purple flowers.

Death Valley National Park didn't get enough rain at the start of the season to trigger super blooms in 2020, and it looks like the same is true for 2021. The park has already renewed its Web siteto say they don't expect super blooms this year, but visitors can still see many wildflowers throughout the park.

On March 2, 2021, the park released an update stating that there was not enough rain this year to trigger a super bloom. But you can still see annual wildflowers throughout the park - try exploring the canyon trails.

On the subject: 'Neon' waves: a fantastically beautiful natural phenomenon off the coast of Southern California

In this nature reserve north of Los Angeles, hills covered with poppies can be seen from mid-March and sometimes until early May. On March 2, 2021, the reserve announced that the season of "endless flowers" this year is unlikely, but "there is always a chance, so the fate of this annual poppy bloom is not yet closed." While poppies are eye-catching here, look out for other wildflowers such as bluebells, California aster, and blue lupine.

Blooming wildflowers of the Central Coast

The five islands that make up this park, off the coast of Santa Barbara, boast a variety of wildflowers, and each one is unique. On the islands of Anacapa, Santa Barbara and San Miguel, yellow coreopsis blooms from January to March. The rare oil-yellow Indian brush with soft leaves is endemic to these islands, but nowadays only found on Santa Rosa Island. San Miguel is also home to lupine and poppy, while Anacapa is home to the bright red Indian brush and island purple bindweed. Santa Barbara Island is dotted with lavender chicory and pale yellow platistemons. 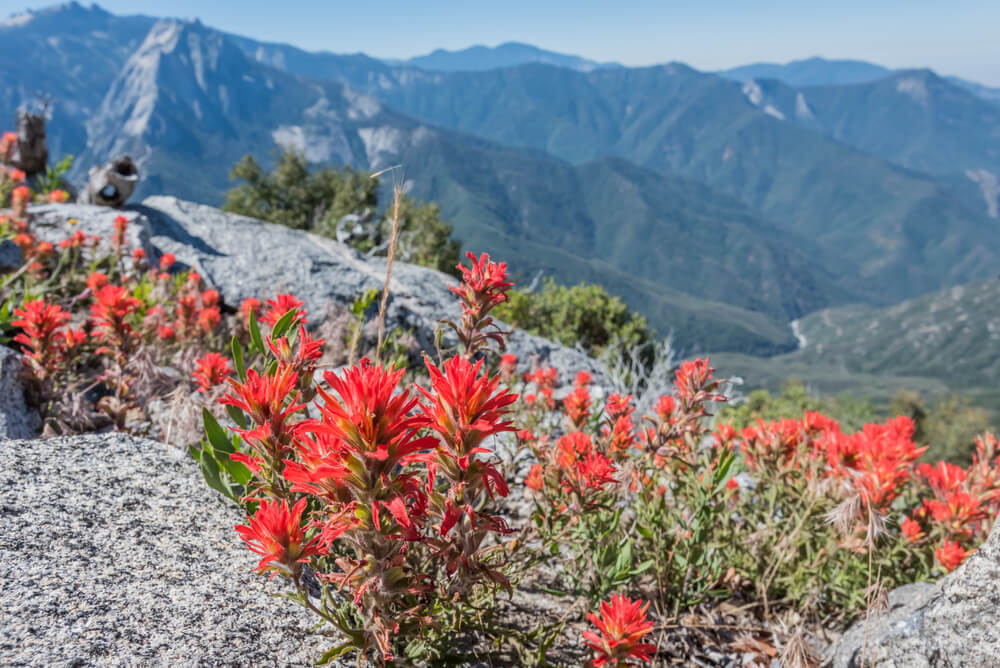 Recreation area in the Figueroa mountains

At the end of March, the slopes of this mountain and the nearby Gravyaya Mountain begin to overgrow with wild hyacinths, buttercups, chocolate lilies, popcorn flowers and poppies. It's incredibly beautiful!

In this relatively small national park south of San Jose, wildflowers usually appear in March, with their brightest in May, when more than three-quarters of the park's flowers bloom. These are Californian poppies, lupins, orchids, roses, meadow cores, bush poppies, forget-me-nots.

In the park east of San Francisco, flowering usually begins in early March and sometimes lasts until May. Choose from a variety of hiking trails to see blooming lupine, blue skullcap, California poppies, lilies, and forest spring violets. Throughout the season, volunteers update the document on Google drive data on flowers seen on the mountain.

This mountain near Oroville is a favorite vacation spot for wildflower lovers from late March to mid-May, where you can wander among lupines, foothill tritelia, sierra primroses, cornflowers, clovers and, of course, poppies.

Once the snow melts in the mountains surrounding Lake Tahoe, the valleys and slopes come alive with a myriad of colors, from white phlox and Mariposa lily to yellow buttercup, plantain, blue lupine, bright red sarcodes and lace phacelia. 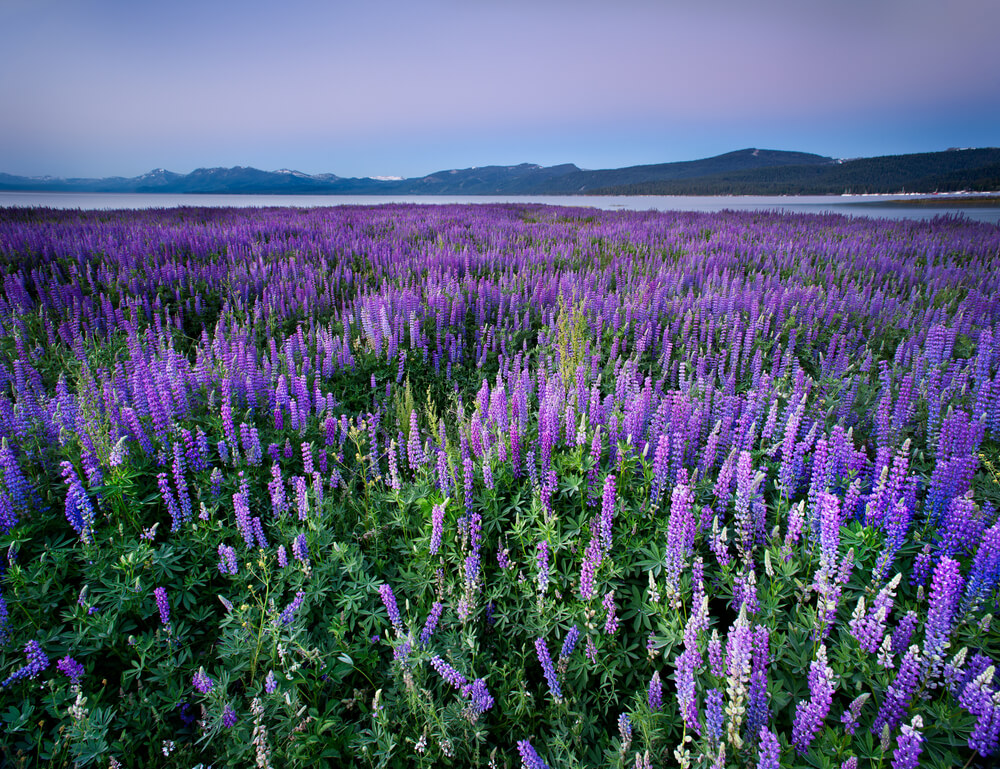 Spring bloom in Northern California begins in late May in Mono County, peaking in late June and July. The Tioga Pass in Yosemite, Bridgeport Valley, McGee Creek and Parker Bench, among other areas, are home to flowers of all shades of the color spectrum, including orange tiger lilies, yellow wies, golden mustard, scarlet gilia, blue lupine, purple wild iris and pink desert peach, just to name a few.

Snow melting times on Mount Lassen will vary from year to year depending on the temperature and the amount of snow, but it may continue in the summer, so in lower areas there will be no bloom until late May - early July. On higher elevations, wildflowers can appear by August and September. At the start of the season, look out for mountain wies, sarcodes, lace phacelia, western yellowtail, corn lily, and lupine. 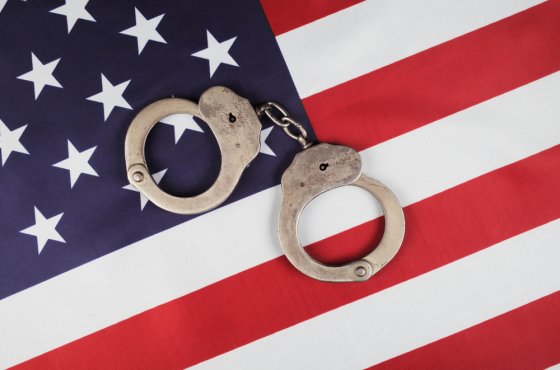 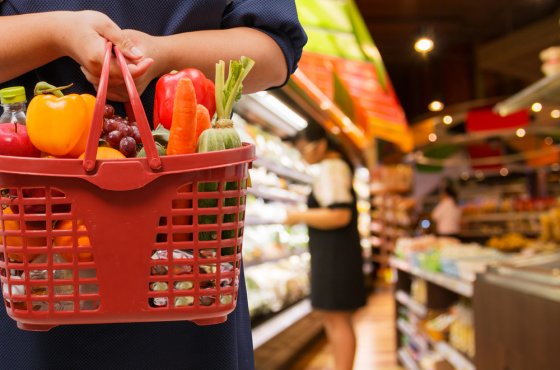 How an immigrant from Russia became an expert of leading US think tanks without connections and specialized education: personal experience

Unsubscribed from Kim and walks with Irina: Kanye West was suspected of having an affair with a Russian supermodel

A Month of US Travel for Just $ 299: Amtrak Sells Popular Passes Again

Evacuation of dozens of houses and the threat of environmental disaster: a fire broke out in Illinois at a chemical plant

What is the relationship between your loans and marriage in the United States?

What kind of things are shy about American women, unlike Russian women

Why you can not tell anyone about your dreams and plans