Home Page Our people As a doctor from Baku, she was able to return to medicine in America

As a doctor from Baku, she was able to return to medicine in America

When Nargiz Muganlinskaya just moved to the United States, it seemed to her that it was not worth leaving at all, that it was much easier to realize herself in her own country. Many people in her profession, doctors, still cannot return to medicine in America. Someone is afraid, someone cannot cope. But Nargiz could. Today she is a professor at Georgetown University and vice director of the Department of Internal Medicine at Franklin Square Hospital.

- It is pleasant and interesting for me to practice medicine everywhere, - Nargiz Muganlinskaya says in an interview 1news.az... - A profession for me is not only a specialty, but also an exciting hobby. You constantly learn a lot of new and interesting things. Leaving Azerbaijan, I thought that medicine was over, but everything turned out quite differently. Probably, everyone has their own destiny, and it was simply written to me to treat people.

I graduated from the Azerbaijan Medical Institute with a degree in surgery. For some time she worked in the hospital №4. But then my husband and I moved to the States.

I had to go through many difficulties in order to achieve the goals that I set for myself. Now I am a doctor of the highest category in internal medicine.

I was offered a job in the intensive care unit of our hospital immediately after defending a thesis. I am proud of it, because there are not too many doctors of this profile who can work in intensive care.

And I am also very pleased that some experienced doctors call and ask to see their patients.

During this time I managed to defend my thesis on such a rare topic as broken heart syndrome. This topic was in fact poorly studied, and my supervisor said that I simply could not collect enough material for a thesis. Now more and more doctors are beginning to learn and talk about this problem.

After the defense, I was spotted by one of the major hospitals in Maryland. In the beginning, I was invited to undergo an internship on internal medicine. And when I finished my studies and received the highest qualification, I was offered such “regalia” that I simply could not refuse. 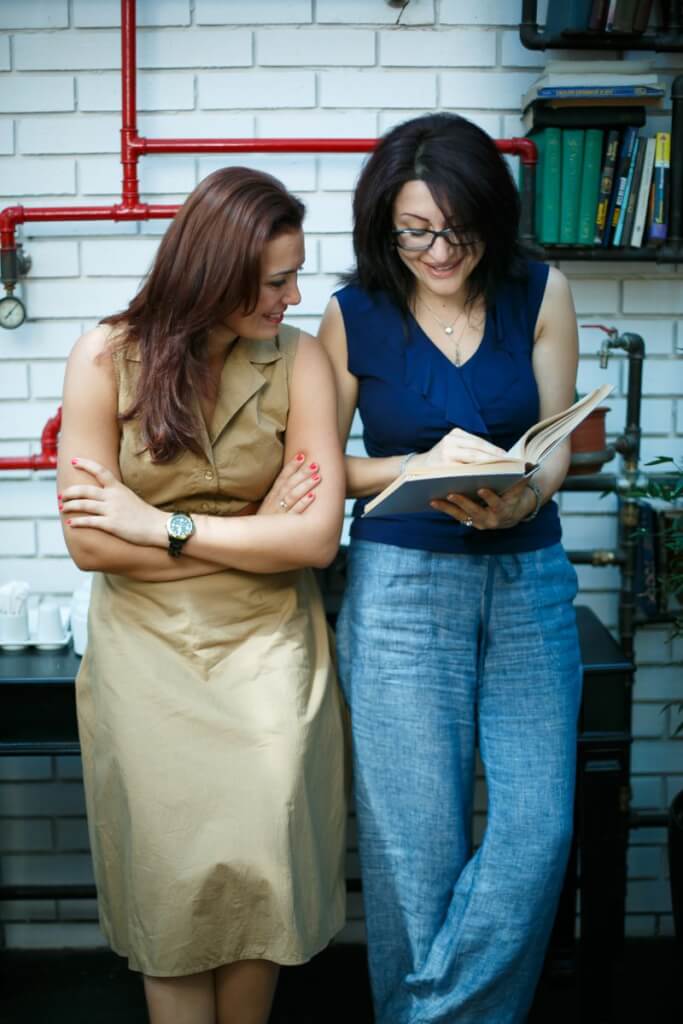 Now I am the vice-director of the program on internal diseases at the department of our clinic and a professor at our university. I also participate in the process of admission of students to the residency, which is located at our clinic. And I would very much like that in the future Azerbaijani specialists could also have an internship here. Maybe this is immodest, but I was the first person from Azerbaijan who was fortunate enough to work in this network of hospitals. It’s very difficult to get an internship, and I remember how my family was rooting for me while I was taking all the exams. It is also very pleasant to know that in this field other talented doctors from our country are achieving well-deserved success.

I not only give lectures to students, but also instruct those resident doctors who treat patients in our hospital. In parallel with this, I devote certain hours to work in resuscitation.

We moved to the US in 2002 year. Spouse received an invitation to work from a research center. By education he is a chemist, PhD. Our children, a girl and a boy — they are twins — were born in the USA.

The first time about the career I did not think. But during the time she was engaged in children, she managed to defend her dissertation, and pass exams, and enroll in a residency.

Probably the most important rule that I learned in all this time is not to think about “what if”. You just need to try to live in the present so that then you will not regret the lost opportunities. I gave my children to kindergarten in two and a half years old. Now they are moving to second grade. My daughter is in school for girls, and her son is in school for gifted children.

We do not live in the city center, but in the suburbs. You have to spend two hours a day on the way to work and back. A person who was born and grew up in the Gagarinsky bridge district and went to school, to work on foot, it was difficult to adapt. All immigrants have their own life stories. Much has come hard. It was hard for me to get used to someone else's speech. One morning, I heard Azerbaijani speech mixed with Russian outside the window. It seemed to me that I had hallucinations. But no, it was our countrymen who lived next door. Now we are friends with two families. We have a common culture, life values, interests. 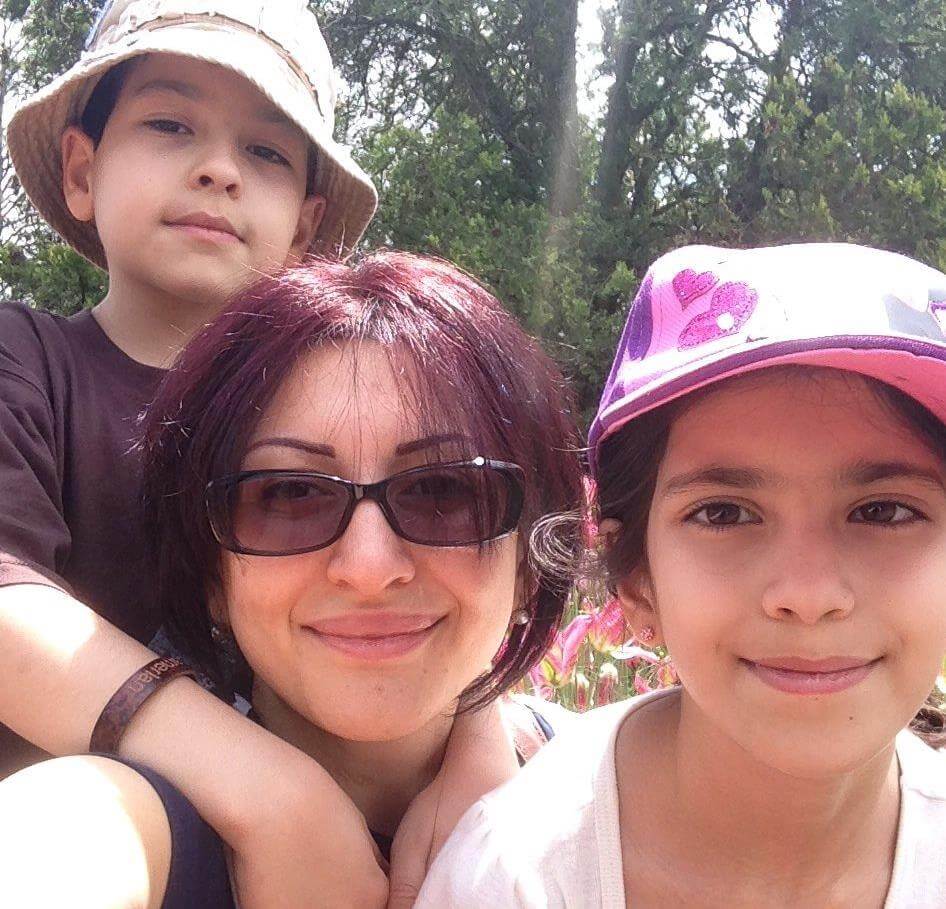 But the Americans also received us well from the very beginning. The east coast is more international, so people are friendlier there. There is a tradition to come to visit in the housewarming.

At first, much was unusual for me, for example, when neighbors left their keys with us or did not close the door at all. It is great that parents are nearby.

Is there a difference between American medicine and the one in the homeland? It's a difficult question. If we talk about internal diseases, then in our country, as I could observe, less attention is paid to preventive measures.

One of the painful topics is ineffective treatment. For example, a woman came to me with a stomach ulcer, during the time that I conducted consultations here, which was prescribed a whole list of various medications. And in this long list, oddly enough, there was not a single really necessary medicine for this disease. In Europe and the United States, the use of some medicine or method must be scientifically based, otherwise they are simply not used in treatment.

And the second important point - the post-Soviet classification system for diseases does not meet international standards. I myself studied in Baku with 73 textbooks of the year and I remember how long I then had to relearn in the States. 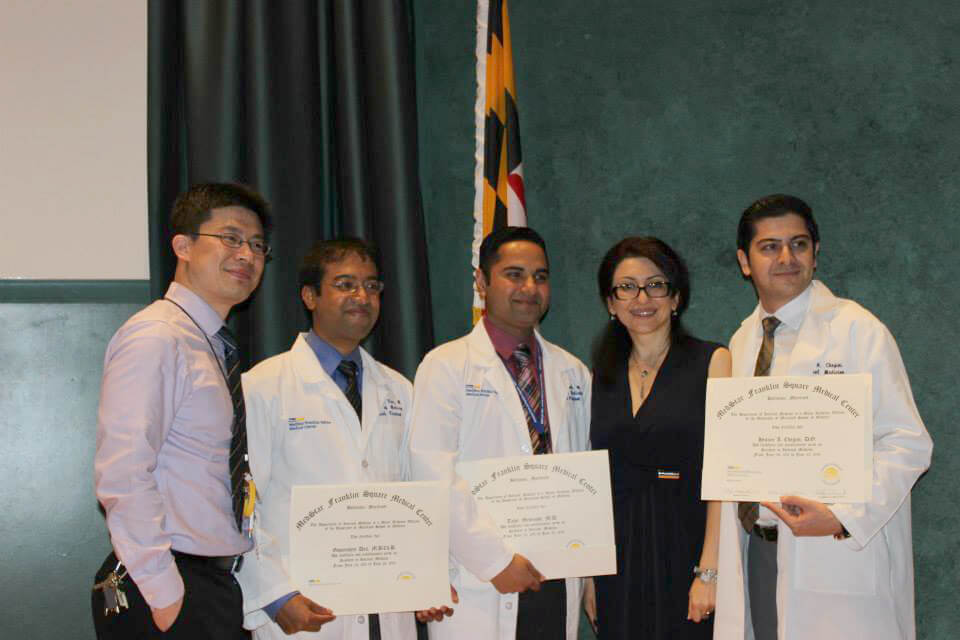 My grandfather was a doctor. Mom biologist, she just because of the fear of blood did not go into medicine. In the family, everyone wanted me to become a doctor, and with age I myself fell in love with this profession.

I was the only child in the family. Grandma and Grandpa have invested a lot in me. And then I began to get great pleasure from studying at lyceum No. 2. This lyceum was created by academician Mirzajanzade. Our class teacher Galima Mehdiyeva has created for us a very creative and favorable climate. Famous personalities came to us, we had extraordinary classes. It is now a lot like this in Baku, but in the 91 year it was a rarity. By the way, I dreamed of becoming either a teacher or a doctor. Now I do both.

Now you can prepare for the exam and get a license as a nurse in the USA using an online course.

6 professions that can be quickly acquired in the USA