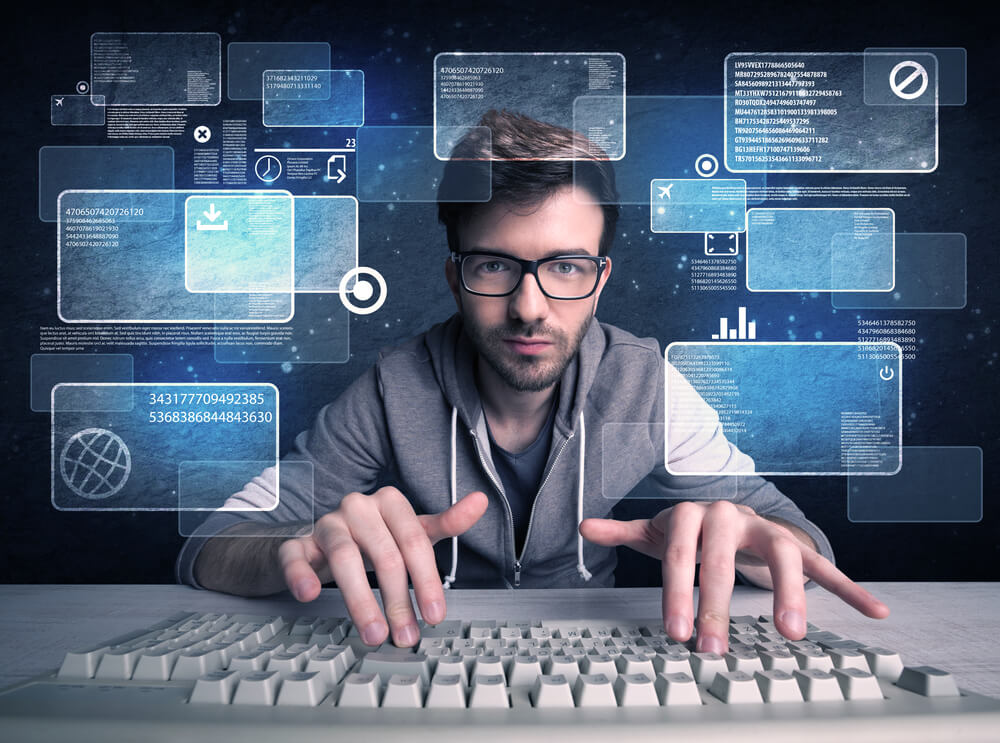 23 January, the US government returned to work in full, but Russia tried to benefit from the nearly three-day partial suspension of government agencies.

On January 22, President Donald Trump signed the Government Financing Act until February 8, but accounts in Twitter, related to Russian trolls, continue to post hashtags aimed at intensifying the political split in the United States, writes “Voice of America".

As of 22: January 00 22 US Eastern Coast, the hashtag #schumershutdown (Sumerian Shatdown) was used 535 times in the preceding 48 hours.

However, the hashtag #schumersellout (Schumer sold out) became the most trending - its use jumped by 4800% over the same period.

Both hashtags relate to Senate Democratic leader Chuck Schumer, who eventually compromised with Republican lawmakers, although he had previously refused to support any budget bill without reaching an agreement to protect against the deportation of “dreamers” (DACA) illegal immigrants, brought to the usa in childhood.

Vice President Mike Pence was one of those who used the January Xnumx #schumershutdown hashtag.

“Thanks to the firm position taken by the president, as well as by the Republicans in the Senate and the House of Representatives, the shatdaun is coming to an end. Sumerian Shatdaun failed, ”- wrote Pence in his microblog.

Social Network Analytics Website Hamilton 68 noted that hashtags like #schumershutdown and #schumersellout are often not created by Russia-related accounts. Instead, Russian trolls often take user-generated hashtags. Twitterwhich are not necessarily associated with Russia, and are trying to spread them to preserve the existing disunity in society.

The site claims that other hashtags that are actively promoted to Russia-related accounts include #releasethememo, #QAnon, #maga, #Syria, #nodaca, #wethepeople, and #Russia.

The hashtag #ReleasetheMemo (publish a memorandum), which Russia-related accounts used on Sunday and Monday 480 times, gained the most popularity on Thursday and Friday last week, when these accounts used it more than 3 thousand times.

It has also gained popularity among users. Twitterincluding some members of congress. We are talking about the requirement for the Committee of the House of Representatives on Intelligence to publish a confidential report, compiled by its chairman, Republican Devin Nunes.

Proponents of this claim argue that this report may shed light on investigations into possible ties between Trump’s campaign headquarters and Russia.

How Russian trolls are inherited in Brooklyn

How the "trolley factory" worked in the US elections

How does the Russian "trolley factory" in the US: an interview with an ex-employee