Home Page Educational program How to learn a foreign language correctly: 10 tips from a polyglot translator

Kato Lomb, despite the education of a chemist, was one of the first simultaneous translators in the world and could translate fluently into 8 languages, and in general she understood and worked with 16. And this despite the fact that in her time there were no audio CDs with native voices , no skype, no language schools, says Fit4Brain. 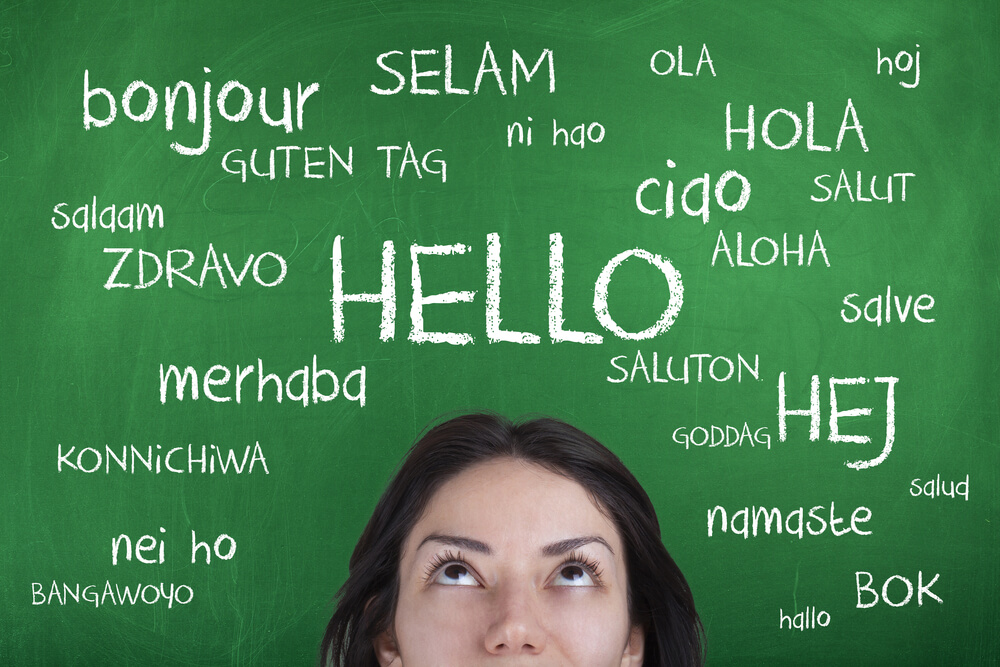 Surprisingly, she mastered most of the languages ​​that Lomb spoke on her own, working exclusively with textbooks and fiction in the target language. Her approach is based on the principle of "full immersion in the language": mastering grammar in parallel with reading original texts and memorizing stable phrases most often used in oral speech.

Kato Lomb has formulated ten very simple but effective rules for learning a language and outlined them in her book How I Learn Languages. It will be interesting to read for anyone who learns any foreign language:

1. It is necessary to study the language every day. If you are pressed for time, set aside at least 10-15 minutes to read or repeat new phrases. It is especially effective to practice in the morning.

2. If the urge to learn a language weakens too quickly, come up with your own training algorithm. For example, a little study, then a little music, a short break for a walk. But don't give up your studies.

On the subject: Instant speech and text translator for 40 languages ​​is now on sale: how it works

3. Context is everything. Never study single words, make the most of the context. For example, if you memorize the expression "strong wind", then one of the words will automatically recall the second in memory.

4. It is especially helpful to write out ready-made individual phrases and try to use them as often as possible in speech.

5. Mentally translate in your mind everything that catches your eye - advertisements, excerpts of songs, dialogues, titles of newspaper articles. Warm up for the brain and always good for memory training.

6. It is useful to memorize short texts and dialogues. But you only need to memorize what is XNUMX% correct or previously corrected by the teacher.

7. Write down ready-to-use phrases and idioms and keep in mind in the first person. For example: “I am only pulling your leg”.

8. Any foreign language cannot be studied in isolation. You need to storm the fortress from all sides: watch films, read literature and newspapers in the original, communicate with native speakers on the Internet. (For example, Kato Lomb began to learn Russian with Gogol's Dead Souls and an impressive vocabulary).

9. Do not be afraid of mistakes, be afraid of uncorrected mistakes. Never leave anything untested. Better double check.

10. Be sure that no matter what, you will learn the language! There will certainly come a moment when quantity develops into quality, and the language barrier will be broken.

And finally, when 86-year-old Kato Lomb met her 54-year-old friend, she uttered the crucial phrase for his life: “Steve, you are so young! So many years ahead, so many languages ​​can still be learned! "

How an immigrant from Russia became an expert of leading US think tanks without connections and specialized education: personal experience

What is the relationship between your loans and marriage in the United States?

What kind of things are shy about American women, unlike Russian women

Why you can not tell anyone about your dreams and plans