The USA is a country with a rich and long history. During the period of its existence, there were ups and downs, but it learned from its mistakes and became the most influential country in the world. 7 little-known, but interesting facts about the United States were collected by the publication Voice of America. 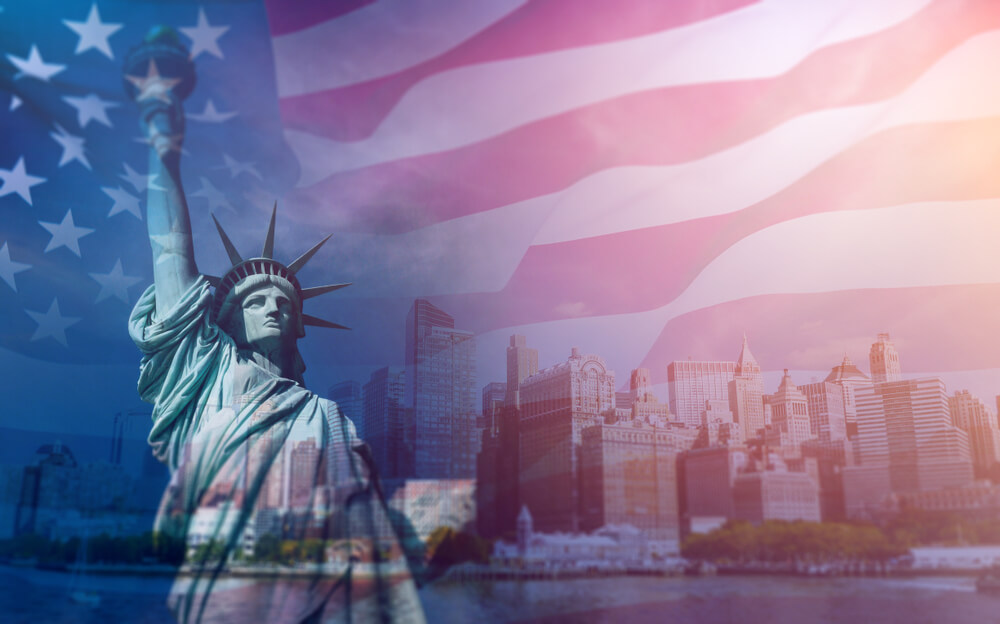 In 1790, a law was passed in the United States that established the rules for naturalization for the first time. A foreigner wishing to obtain American citizenship had to have lived in the United States for at least two years and provided proof that he had no problems with the law, moreover, he had to be a “free white person”.

One of the symbols of immigration to the United States is Ellis Island at the mouth of the Hudson River near New York. In 1892 on Ellis Island Established the First US Specialized Immigrant Reception Center, which operated until 1954. It is believed that the ancestors of approximately 40 million Americans arrived in the United States via Ellis Island. Nowadays there is a museum on the island.

On the subject: You will definitely be surprised: 15 interesting and little-known facts about the United States

In 1948, the Displaced Persons Act was passed. He gave the right to resettlement in the United States to citizens of European states who ended up in camps for displaced persons before December 22, 1945, and also introduced quotas for the admission of refugees.

Ronald Reagan in 1986 allowed legalization (subject to a number of restrictions) to illegal immigrants who arrived in the United States no later than 1982.

The most spoken language among immigrants

According to a 2018 Pew Research Center study, Spanish is the most commonly spoken by immigrants (42% of respondents). In second place is English (that is, the family speaks only English) - 17%, in third - Chinese (6%).

The most popular ways to move to the USA: how each of them works

Top 10 countries where you can buy a residence permit: in some…

Top 10 countries where you can buy a residence permit: some for $19