Home Page In the U.S. How to talk with anti-vaccines: advice from a teenager who has been vaccinated against his mother’s will

How to talk with anti-vaccines: advice from a teenager who has been vaccinated against his mother’s will

Ethan Lindenberger is a 18-year-old high school student from Norwalk, Ohio, USA. Growing up in a family of anti-vaccinations, Ethan, after his eighteenth birthday, went to be vaccinated against the will of his mother. He talked about vaccination, parents' moods and how to get teens, if the family is against, he told on Reddit - and woke up famous. 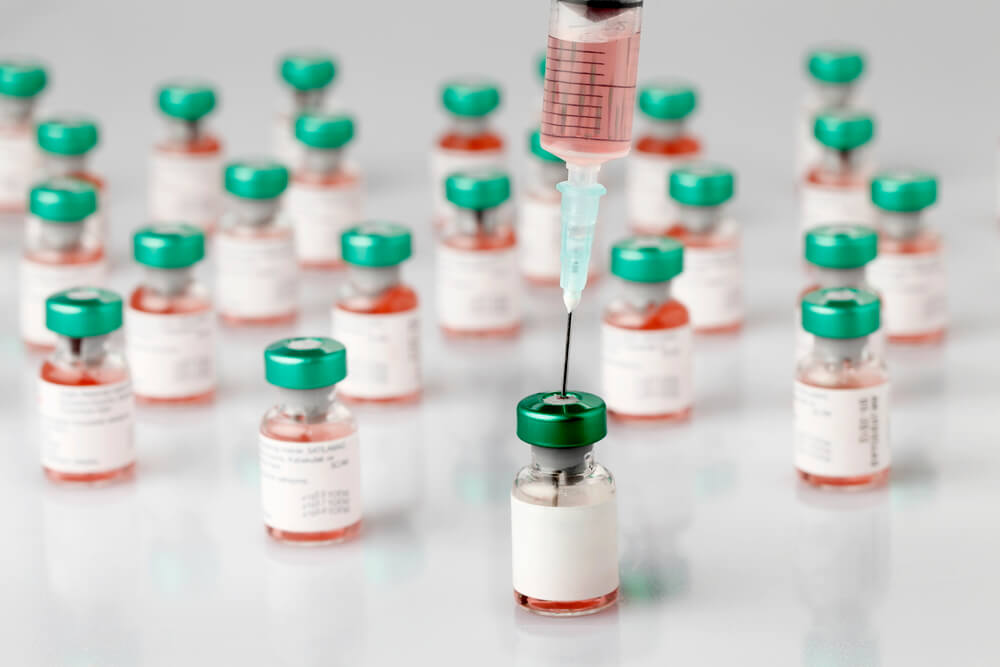 Now, Ethan is the unofficial face of the US vaccination campaign; he even spoke to the Senate before the Committee on Health, Education, Labor, and Pension. Schoolboy told Present Time about his experience of vaccination, delusions around vaccinations, and how to talk with convinced anti-vaccines and doubters.

Details on the history of Ethan we wrote in february - just when the guy became famous.

- How do your parents feel about vaccinations, where did it come from and have their beliefs changed now?

- My mother believes that vaccines cause autism and damage the brain, they don’t help anyone, because everyone gets sick, and vaccines themselves are bad because they cause complications. Most of the information she gave me came from social networks, was amplified and spread through sites like Facebook, and these groups received a much larger audience than they would have without social networks. People across the country promoting [anti-vaccination] ideas, so got to my mom, who lives off the beaten path in Ohio. This is how such ideas and belief in things that really do not exist grow stronger.

I never asked her to plant me: I studied the problem a little and thought that, probably, she was right. I did not understand how important this topic was.

When I turned 18, I began to realize that I wanted to get vaccinated, that now I can. What was I supposed to do? Ok, let her not give me the vaccine herself, but she can't stop me, so I can do all this and not show disrespect.

- How did this happen? And how did you tell mom?

- I turned 18 in September 2018. But I’m not exactly going to get the vaccine the next day. It took about two months. I had to deal with the problem first: I lived in a house with my mother, who was seriously against it, and was going to do something that she would not like.

I talked to some friends, asked on Reddit - both there and there I was supported. I called my mother and said that I was vaccinating, that I would talk to our doctor. I told her: "You must understand, this is not a rash decision."

The reaction was so-so. She was confused, very worried: I thought that anything could happen to me, that I could immediately fall and die, or earn autism, or I don’t know that my heel would fall off.

- She changed her mind when the heel did not fall off?

- No, she is still a staunch anti-vaccination handler. She says she will not vaccinate my brothers and sisters. She holds on to her [conviction], and this can be understood. From a certain point of view, it even deserves respect. But nothing has changed much.

- My father is more likely to doubt vaccines. He thinks that they are dangerous for young children, that they are not so necessary. But when I told him that I was going to do it, he agreed: “Of course, come on. Are you 18". 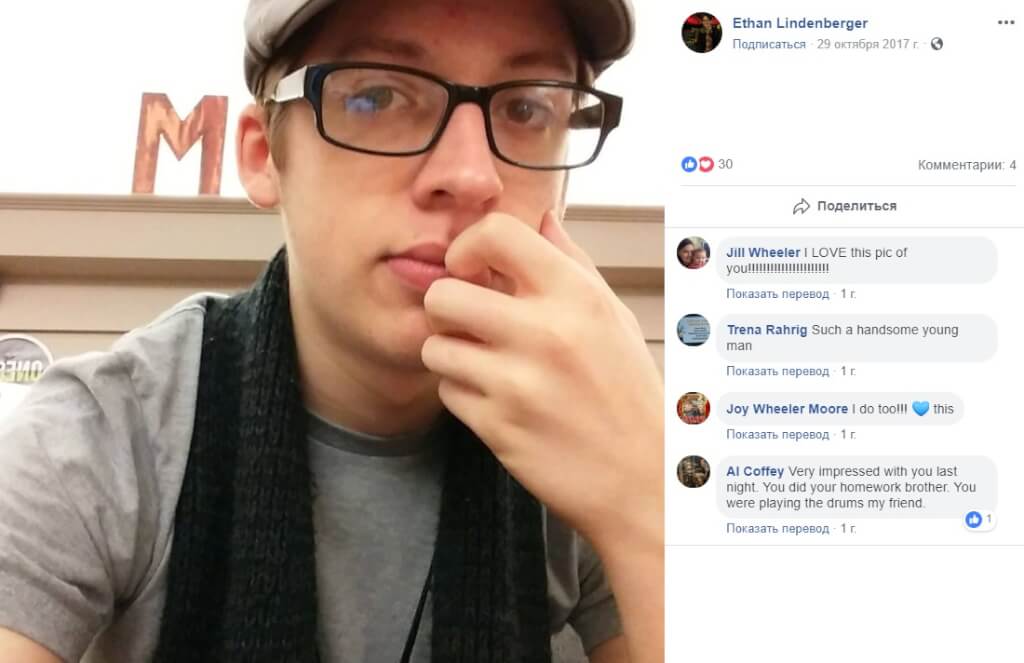 - How did your relatives and friends feel about your sudden popularity?

- Mostly normal. Well, I mean my friends were, of course, a little dumbfounded. But I love it when I get to Reddit and see 20, 30, 80 thousand likes of just my face. Or when, for example, people share an article about me and they tag me (“Oh, this guy is cool!”), I say, and they’re like, “Oh-oh, this is really him” - this is all really funny.

- How often do anti-vaccinations come across on the Internet, do you manage to convince them?

- With many people who believe in this, open dialogue turns into “hate”, “get angry”, “make crazy statements”, “send a lot of links to unscientific things”. They are difficult to communicate with because they cling to their statements and keep bombarding you with statements. Deny video, evidence. Talking to them is like talking to a wall.

If I were to speak to an antidote, I would say, “I believe you care about your family, which is why you should get them vaccinated. Many people think that vaccines are dangerous and contain harmful substances. These feelings are wrong. In fact, vaccines are extremely safe and they do protect your children by making them more protected than if they were not vaccinated. I think that many people believe in [the danger of vaccinations] precisely because they care about their loved ones, love them, worry about their children, family, themselves. "

- And what if you are not sure? Doubt? What would you say to such people?

“If someone cannot decide, he doesn’t know what to believe, I would advise not to be deceived by loud statements, but first study scientific sources, and not statements that rely only on part of the truth.”

Talk to a doctor who has the appropriate qualifications, study scientific sources and try to find the best answer.

- what are the plans? Maybe there was a desire to go to medicine or the exact sciences?

- No, no, no, I'm not going to either science or medicine - this is too much for me. I like social activities, I like to speak. Perhaps I will stop there. I would like to become a priest, this is my calling, I have been serving for 7 years in my church. I plan to go to university. I wrote a book about youth groups, churches. About what he was fond of for many years. This is a topic that I consider important.

Instead of vaccination: the governor of Kentucky specifically infected children with chickenpox