Home World Japan wants to dump tons of radioactive water into the ocean: it threatens to change human DNA

Water contaminated with radiation at the Fukushima Daiichi nuclear power plant in Japan can damage human DNA and, if released into the ocean, will cause long-term consequences for the marine environment. This was announced by the environmental organization GreenPeace. The details were shared by the edition "Voice of America". 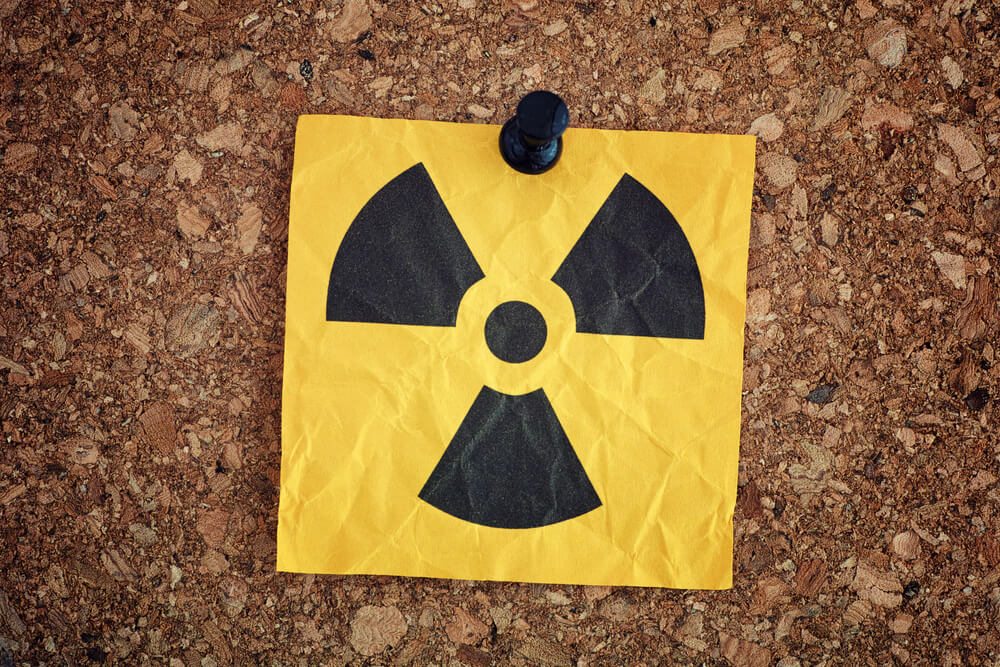 The amount of water contaminated with radiation at a nuclear power plant in Japan has already risen to 1,23 million tons and continues to accumulate due to mixing with groundwater.

In 2011, an earthquake in Japan triggered a tsunami, causing the Fukushima Daiichi nuclear power plant to lose power and was unable to continue cooling its three reactors.

Then the station workers decided to use water to cool them. Later, the used water, which was contaminated with radiation, was decided to be mothballed at the station.

Meanwhile, it continues to accumulate and there is not enough room at the facility to contain it. The station representatives warn that by the summer of 2022 there will be nowhere to store water.

The Minister of Environmental Protection of Japan said yesterday that so far the only solution to the problem is to pour water into the Pacific Ocean.

A number of environmental organizations opposed this decision.

In a statement released by GreenPeace, Japan's contaminated water contains high levels of radioactive carbon (known as carbon-14) and tritium. These substances, according to the researchers, can affect human DNA and the marine environment.

“They will continue to harm nature for thousands of years and can do harm at the genetic level. Therefore, nuclear power plants must be abandoned, ”said the author of the GreenPeace report, Sean Bernie.

Time machine: why do stalkers renovate houses in Pripyat