Home In the U.S. A shark was stolen from an aquarium in San Antonio, putting it in a pram

A shark was stolen from an aquarium in San Antonio, putting it in a pram

Texas authorities report that on Monday, three suspects stole a shark from an aquarium in San Antonio, taking an animal in a pram. On Saturday night, one of them reached the aquarium and pulled out one of the gray sharks about 60 centimeters long. Later, two more confessed to the crime.

“This is absolutely insane,” said aquarium owner Ammon Covino. "They snatched the shark right out of the aquarium."

Kovino said that the suspects entered the gift shop and passed along the aquarium to the exhibits near the entrance, says USA Today. They waited for the employee to turn his back, and then caught the shark in the net, which they brought with them. After that, the criminals poured the bleach solution into the water filtration system in the aquarium and used a bucket to transport the shark in the stroller. 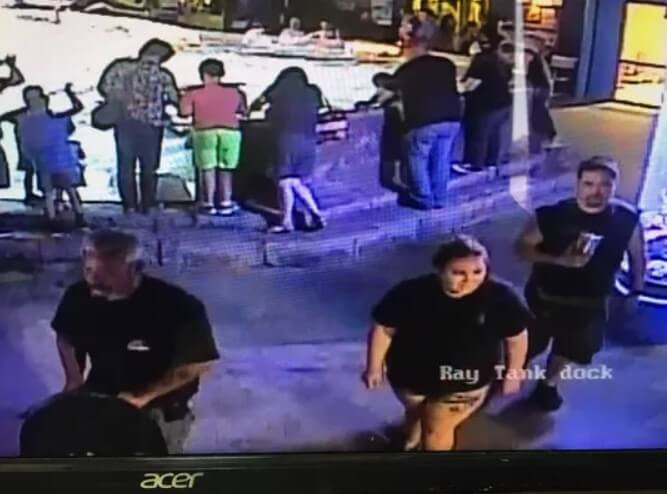 According to Kovino, general manager Jen Spellman noticed a carriage from which water was dripping and followed the suspects on the way to their car. She asked for permission to search the car, after which the suspects fled, and the center staff reported their car numbers to the police.

Police said that the suspects got on the surveillance cameras, leaving the building with a shark in a wheelchair. One of them put the stroller and animal in the 4-door truck Chevrolet Silverado.

“Obviously, this is someone who understands sharks and knows what he is doing and why. This is no coincidence, there is no doubt, ”said Chief of Police Joseph Salvaggio. 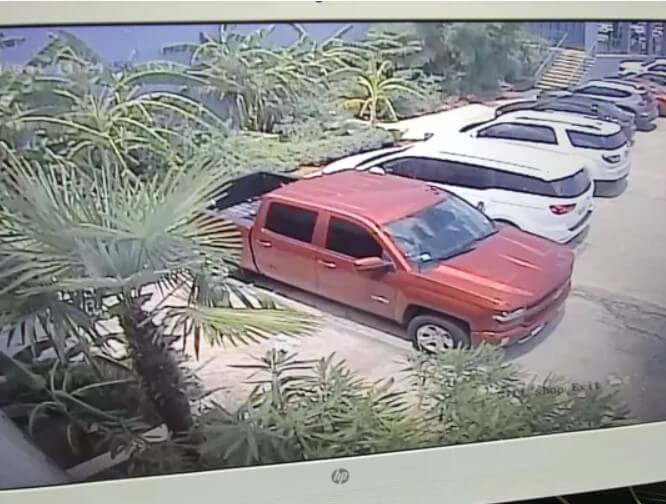 Police have confirmed that the truck "probably" used in the theft was found Monday night. At the same time, a stolen shark was found unharmed and returned to the aquarium - the kidnappers tried to sell it on Facebook. The animal has now been quarantined to make sure the shark is okay.

In the US, stolen radioactive plutonium, while special agents slept in the hotel

In California, teenagers for 30 seconds stole equipment from the Apple Store for $ 27 thousands. VIDEO

A rare white alligator stolen from a Florida reserve

In the US, hackers stole more 2000 liters of gas