Home Educational program Long and boring: 10 US airports with the longest queues

In March, baggage storage platform Bounce released its first-ever list of average waiting times at U.S. airports. Bounce analyzed data from the Transportation Security Administration (TSA) and the US Customs and Border Protection (CBP) to determine the average waiting time at each airport, the company summed up the waiting time at security and passport control. Which airports were the busiest, said the publication Business Insider. 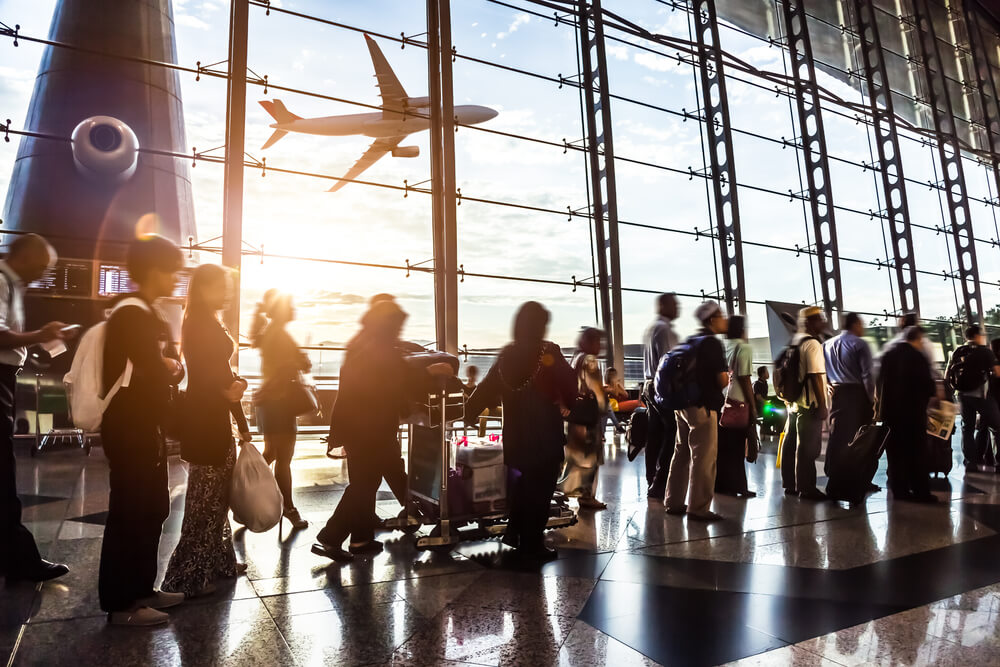 Bounces said North Carolina Airport topped the list because it is "much less busy than other major airports in the country."

Seven airports in Florida and California were at the bottom of the list. The top ten also includes one airport each from Illinois, New York and Missouri.

San Diego International Airport is the third busiest airport in California. In 2021, the airport served over 15 million passengers.

One passenger who traveled through the airport in May said he was "comfortable". But other passengers disagree, with one blogger complaining that the airport was "cramped and slow" and another saying passing TSA checks was "terrible."

While one passenger said the airport was "convenient", another complained about the airport's overcrowding, saying they waited almost an hour to clear security.

On the subject: A simple but effective life hack: how to quickly get your luggage at the airport

One passenger said it took him 30 minutes to check in his baggage, while several others found it "troublesome" to get through the airport's security systems. One passenger said she spent three hours at customs before boarding a flight.

St. Louis Lambert International Airport is the busiest airport in Missouri. More than 2021 million passengers passed through the airport in 10.

Many reviewers said that getting through the TSA was easy. One passenger said there was a "reasonable" waiting time for security at the airport because it was a "small facility". Another said the layout of the airport was "easy to navigate".

O'Hare International Airport is the fourth busiest airport in the world, handling approximately 2021 million passengers in 54.

Many of the reviews over the past few months have been positive, with some saying the airport was "easy to navigate" and operations were "on time". But one reviewer who traveled around the airport in March said the security lines were "understaffed" compared to passenger numbers.

One passenger who flew in from the airport in April said he almost missed his flight due to the lack of organization at the airport. Another said that the security check and passport control only took 15 minutes and that he was "satisfied".

San Francisco International Airport is one of the busiest airports in the US, handling over 24 million passengers in 2021.

Online reviews over the past few months seem positive, with passengers touting the airport as "convenient" with "quick and easy" security checks. Another passenger who was stuck at the airport due to a flight delay said it was "the best airport" in case of a delay.

Fort Lauderdale-Hollywood International Airport is one of three airports in the Miami area.

One passenger said that going through security was "fast and efficient", while another traveler complained that it was "the worst airport in the US". Another passenger said she was "stuck at customs for over two hours".

Miami International Airport is the second busiest airport in Florida. It served over 2021 million passengers in 37.

One passenger who traveled through the airport in February said that "walking from one gate to another can result in a person missing their flight." Another traveler advised passengers to "arrive early" as it is a "busy airport".

A simple but effective life hack: how to quickly get your luggage at the airport