The court in Uzbekistan 5 March decided to transfer to the general regime colony the daughter of the country's first president Gulnara Karimova, who was previously sentenced to five years of restriction of freedom. 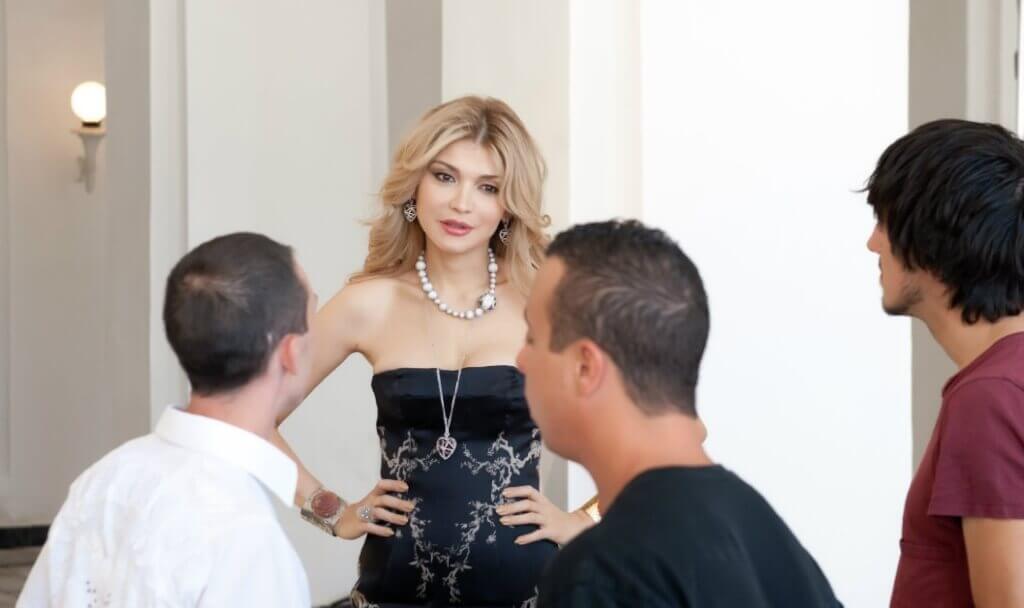 According to "Jellyfish" With reference to the Prosecutor General’s Office of Uzbekistan, Karimov was sent to the colony because of a malicious violation of the order: in particular, she was charged with using communication facilities and preventing “compensation for the damage she had caused”.

Gulnara Karimova was serving her sentence in the apartment of her daughter Iman in Tashkent. Iman Karimova told 5 March from London that prosecutors forcibly took her mother to an unknown destination. The prosecutor's office said that the words of the daughter of Karimova do not correspond to reality.

For the first time, Gulnara Karimov was sentenced to five years of restriction of liberty in 2015, convicted of assisting a criminal gang, which appropriated assets state-owned companies. In December, the prosecutor's office reported that she was sentenced to 2017 years in prison, but in 10, the court replaced the sentence with five years of restriction of freedom. The prosecutor's office did not specify, for which Karimova was convicted a second time. Earlier it was reported that she was accused of several economic items, including money laundering.

Gulnara Karimova is the eldest daughter of the first president of Uzbekistan Islam Karimov, who led the country from 1990 to 2016. Gulnara Karimova held various diplomatic posts and was considered one of the most influential figures in Uzbekistan.

Immediately after the death of the President of Uzbekistan Islam Karimov in 2016, the Western media calculated what his children had inherited, writes Lenta.ru report. The published list has hit many. It turned out that his daughters, who are called princesses in the country, own property in different countries of the world. Gulnara Karimova has a large house in the center of London, a penthouse in the residential complex “Arch” in Hong Kong, three penthouses and two villas in a hotel Jumeirah Zabeel Saray in the UAE, purchased for 36,9 million dollars. Plot on the first line The palm jumeirahwhose value exceeds 13 million dollars, two apartments in a skyscraper Damac heights located in the area Dubai Marina in the harbor of Dubai. In addition, there is a country chateau in the suburbs of Paris, an apartment in the center of the French capital, a villa in Saint-Tropez, three apartments in Moscow, a country house on Rublevo-Uspenskoe highway, a two-story villa in Switzerland.

Her younger sister, Lola, has a less impressive list, but it is also striking in its magnificence. Western media started talking about it for the first time in 2013 after she bought the palace The palace in Los Angeles worth 58 million dollars. "A luxurious chateau with a swan lake, a Turkish hammam decorated with carved columns," - this is how the pompous palace is described The palace.

The woman became the youngest billionaire in history: Forbes rating

10 business tips from the richest people in the world

6 countries where most billionaires live