Ten business tips from the richest people in the world

Billionaires from the top ten Forbes recommend taking risks, thinking outside the box and chasing not money, but a dream, writes Life hacker. 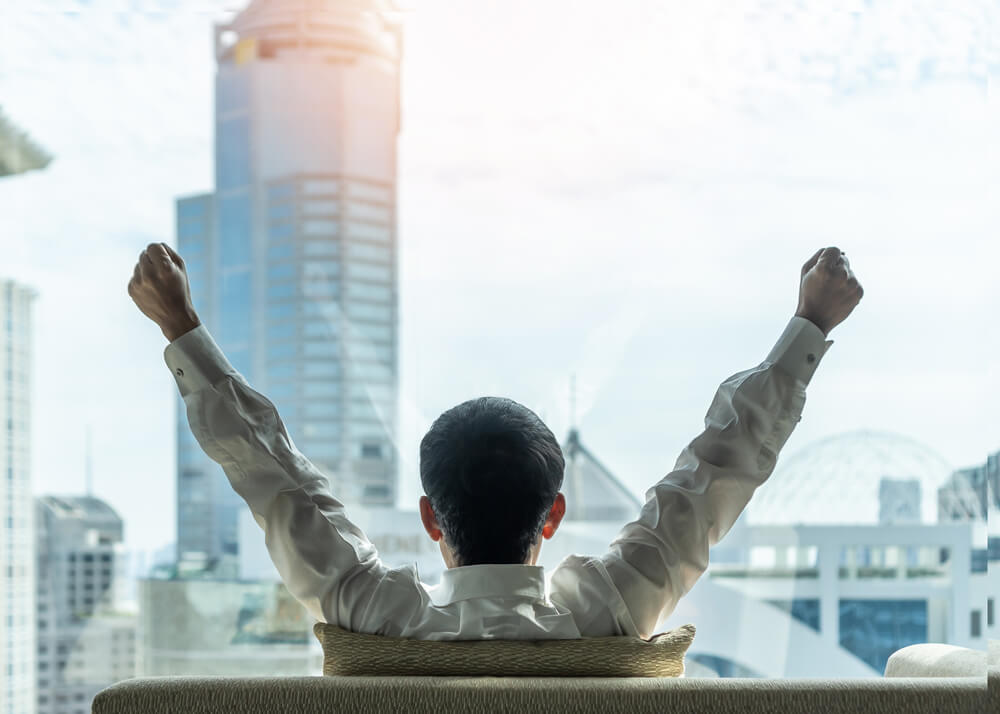 1. Avoid the trap "as necessary"

Founder of Amazon. No. 1 on the Forbes list. Condition - 122 billion dollars.

Bezos planned through Amazon to sell almost all the books that are on the Internet. But none of the experts with whom the businessman consulted decided that this idea could be implemented. Most of them advised focus on popular genres and editions.

Every reasonable person we asked told us not to do it. We got good advice but ignored it and that was a mistake. True, this mistake turned out to be one of the best transformations that happened to the company.

It is thanks to the diversity of positions that the Amazon site has become popular with users already at the start, and information about it began to spread through word of mouth. Probably, if the team launched a more traditional project, it would not have received such fame.

“Once you become an expert, you run the risk of being trapped in information dogmas. You start to know exactly “how to” and you lose the opportunity to find out “how you could.”

2. Surround yourself with people who are pulling you up

Founder of Microsoft. No. 2 on the Forbes list. Wealth - 90 billion dollars

In 2017, a businessman gave in Twitter.com some Boards graduates of schools and pointed out the importance of the environment.

It is natural for a person to move in the same direction in which people close to him move. If your friends are used to being content with little, it is not surprising that your ardor has faded over time. Conversely, successful people around you make you believe that you can do more.

"Surround yourself with people who challenge you, teach you and motivate you to be your best"

The billionaire considers such a man his wife. Melinda Gates is an entrepreneur and philanthropist. She is married to Microsoft founder with 1994 of the year.

Investor. No. 3 on the Forbes list. Wealth - 84 billion dollars

Businessman offers to consider a career as a business, and oneself as a main product. It makes no sense to produce a product that does not like the consumer. You will not “sell” yourself and get a dream job if you do not invest in your own growth.

“The best investment you can make is in your ability. Whatever you do to develop your own skills or business is likely to be successful.”

4. Remember that money is not a goal, but a consequence of success.

President of the Louis Vuitton Moët Hennessy group of companies. No. 4 on the Forbes list. Wealth - 72 billion dollars

In finance, long-term planning is important. You can chase an easy profit, get it, but in the end the business will fall apart. Arno offers think big and imagine what will happen to the brand in five or ten years, instead of estimating the revenue of the next six months.

In his opinion, the key to success is to create something timeless and constantly add something trendy to it.

“Money is just a consequence. I always tell my team: don't worry about profitability. If you do your job well, the profit will come."

5. Do not be afraid to risk

In one of the interviews, the founder of the popular social network сказалThat doubts make it difficult to move towards success. Facebook's path to popularity has taken longer because of fears that Google will make a similar product, and the project may not take place.

“The biggest risk is not taking risks. In a world that changes very quickly, the only strategy that is guaranteed to fail is not to take risks.”

6. Do not believe in absolute success

Founder of Zara and Inditex. No. 6 on the Forbes list. Condition - 70 billion dollars

Ortega's story is a vivid illustration of how to get away from poverty and be one of the richest people in the world. In 13 years he dropped out of school, as there was not enough money and he had to go to work. Starting as a messenger in the shirt shop, Ortega managed to create an Inditex empire that specializes in “fast fashion”.

The headquarters of the brand is located in the small town of A Coruña in Spain. In his 82, Ortega goes to the office almost every day, communicates with employees and listens to their ideas. And the business is completely focused on the wishes of customers.

“The worst thing you can do is become complacent. Success is never guaranteed. I never allow myself to be content with what I have done and have always tried to instill that in everyone around me."

7. Do not be afraid of competition, study rivals

His first million businessman made in 17 years. This was made possible by the fact that he began to invest in 10 years - not without the help of his father. His advice to Carlos Slim El should still, what he himself has repeatedly admitted.

In his opinion, "competition always makes you better, even if a competitor wins." He advises to compete at the highest level in order to understand how good you can be.

“Think of an athlete. He may be very nice in his house, but not as good as his neighbors. To understand this, you need to go outside the house.

On According to Charles Koch, most innovations come from trial and error. And in the latter, too, it makes sense, even if it hurts the cause. You simply will not try anything new if you avoid failures.

9. Remember that you can not control everything

In 1992, David Koch was diagnosed with cancer. Despite the treatment, the disease returned time after time. For years the entrepreneur sponsored studies on the fight against cancer.

You know, when you resist cancer, everything else seems like a pretty easy battle.

10. Do not confuse other people's expectations with their

Head of Oracle Corporation. No. 10 on the Forbes list. Wealth - 58,5 billion dollars

The future billionaire intended to become a doctor. His family, the teachers, the girl wanted Larry Ellison to get this profession, but he dropped out of pre-medical school. Later, when the man began programming, his wife left him, citing the fact that he had no ambitions. And divorce was turning point.

“Once again, I failed to meet the expectations of others. But this time, I wasn't disappointed in myself for not being able to become who they thought I was. Their dreams and mine were different. I will never confuse them again."

What photos Russian billionaires spread on Instagram. A PHOTO