Home New York What to see, eat and buy in one day in 'Little Odessa' on Brighton Beach

What to see, eat and buy in one day in 'Little Odessa' on Brighton Beach

A popular New York newspaper gives advice on how to spend a day in Little Odessa on Brighton Beach, in the predominantly Russian area of ​​Brooklyn. 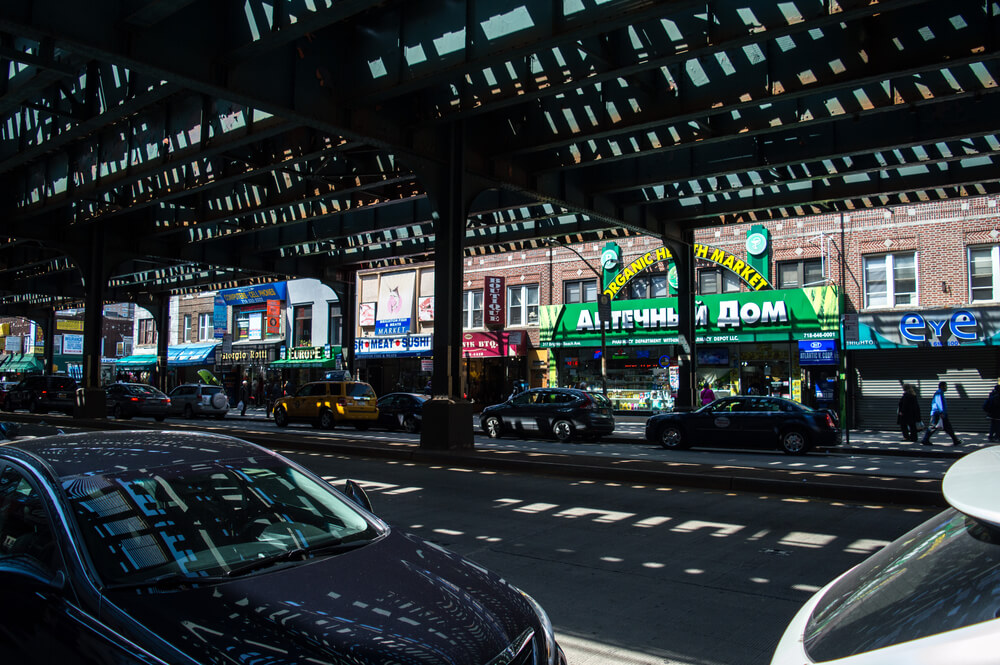 Brighton Beach in Brooklyn is much more than sand and surf, writes AMNY... Going inland, you will find yourself in “Little Odessa” - a Russian enclave named after a Ukrainian city on the Black Sea.

The area that borders Sheepshead Bay to the north, Coney Island to the west and Manhattan Beach to the east, has long been considered a corner of New York filled with immigrants. The main population here was European Jews, which lasted for decades until the middle of the 1970s, when changes in Soviet immigration policy brought a new wave of immigrants from Russia and Ukraine to Brighton Beach.

It is not surprising that this area is still called "Little Odessa" - more than half of the population of Brighton Beach are immigrants, and about 45% of residents speak one of the Indo-European languages ​​at home (a group that includes the languages ​​of the post-Soviet space - ed.).

Many shop and restaurant signs are written in Cyrillic, and locals often assume that you speak Russian until you say something in English. The publication recommends English-speaking New Yorkers to brush up on Russian and learn the words “da”, “nyet” and “spasiba”.

This is a truly unique place in New York, where everything is filled with Eastern European flavor - food, music, languages. AMNY offers its own program to help you have a great day in Brighton Beach from dawn to dusk, and includes not only Russian establishments. 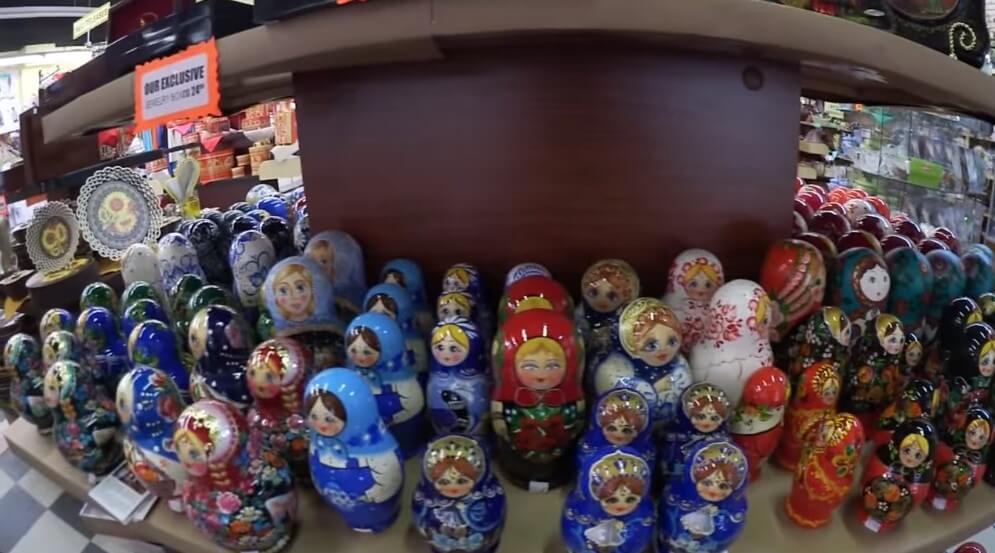 Getting off train B or Q at Brighton Beach Avenue station, start your morning at the Turkish cafe at: 239 Brighton Beach Ave. The owner of the institution began its activities in Turkey in 1871 year. Now the family owns three institutions (two in New York and one in New Jersey). All the baking ingredients that you find in the cafe are imported from Istanbul. We recommend Turkish tea, omelet with Turkish sausage and a small baklava.

Go to the beach

Brighton Beach, east of Coney Island, which can be reached via Brighton First Road, second and fourth streets, is more spacious than the nearby popular beach, and the sand is cleaner here. Take a towel and an umbrella to spend a foggy, lazy morning by the ocean. If you have forgotten something, many shops on Brighton Beach Avenue will offer everything you need.

On the subject: Brighton syndrome: how runglish became the language of Russian emigration 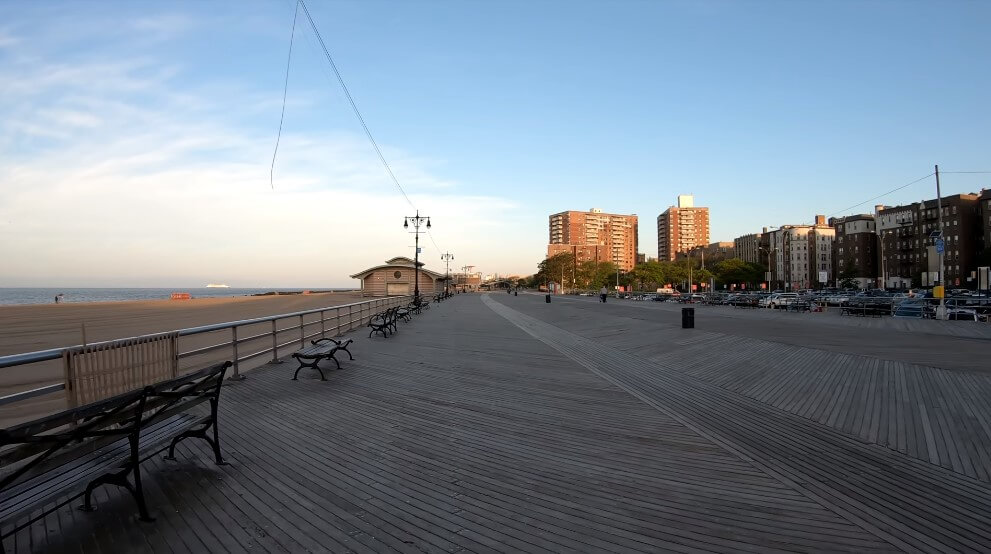 Take a walk along the promenade

The boardwalk is the same Riegelman boardwalk you see on Coney Island, however some of the wood planks have become unstable, so drive carefully. It is worth taking a walk along the sidewalk to watch grandmothers in headscarves, who bask in the sun and listen to street musicians, or just breathe in the salty air.

Have lunch on the beach at "Tatiana Grill" or "Cafe Wave"

After the beach, your appetite will kick in. Fortunately, you don't have to go far - there are several restaurants on the waterfront. The well-known “Tatiana Grill” and “Cafe Wave” are the obvious choices on Brighton Fourth Street. Again, most establishments will greet you in Russian. You will have a choice of Russian dishes as well as American products such as hamburgers, salads and seafood. Lunch can be a little pricey here, so if you're looking to save some money, head east: there are some small eateries with budget food. 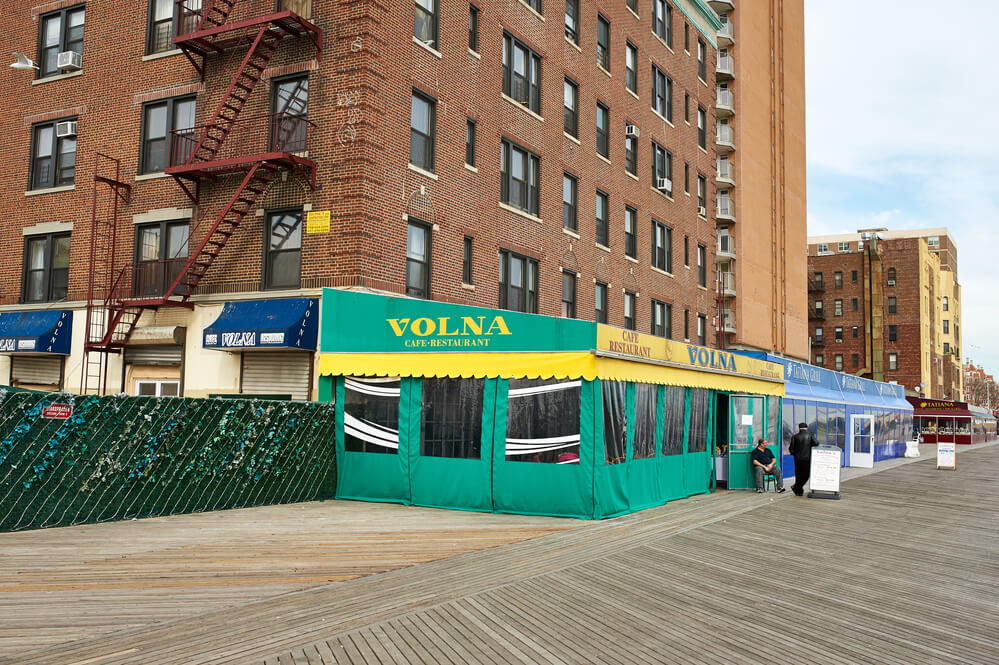 Look at the cafe "At the mother-in-law"

This major supplier of Russian goods is what you need for such a walk. Saint Petersburg store at 230 Brighton Beach Ave. sells gifts, books, clothing and has been working in Brighton Beach since 1994. The book assortment includes more than 10 items, a variety of clothes and accessories (shawls, scarves, hats, suits), gifts and souvenirs (Faberge eggs, jewelry, lacquer boxes, paintings and nesting dolls) and household goods made in Russia are sold here. It's a fun look at another culture and a way to appreciate its craft.

Go to the "bazaar"

The Brighton Bazaar supermarket (1007 Brighton Beach Ave.) is another fun way to immerse yourself in the cultural diversity of Brighton Beach. There is a takeaway buffet at the entrance, such as lula kebab, sausage, baked apples, pancakes and eggplant salad, but if you don't speak Russian you may need help. On the shelves you will find sweets and packaged Russian dishes. 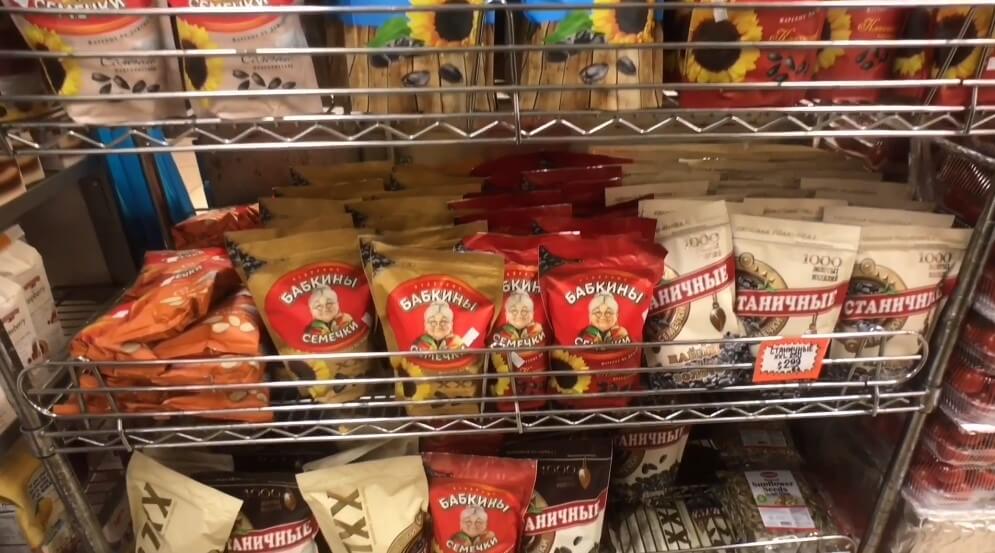 Feast on desserts in the cafe La Brioche

Further east, at 1073 Brighton Beach Ave., La Brioche Café will delight you with delicious pastries, which the staff members display on display without a glass barrier. Here you can take whatever you like: donuts, cakes, small rolls, rum babas, meringues, cookies, bread - and pay at the counter. We left with a container of five $ 5 treats.

Enjoy the performance in the Master Theater

Nearby you will find the Master Theater at 1029 Brighton Beach Ave. - performances with the participation of Russian musicians are constantly held here, and once played by Ray Charles, Engelbert Humperdinck, ballet and drama troupes. In 1934 this place was known as the Ocean Theater. An ornate box office and lobby welcomes you as you enter the Gourmanoff grocery store, which is located on the ground floor, opposite the doors to the theater. If you really want to get a taste of the culture, watch one of the shows. 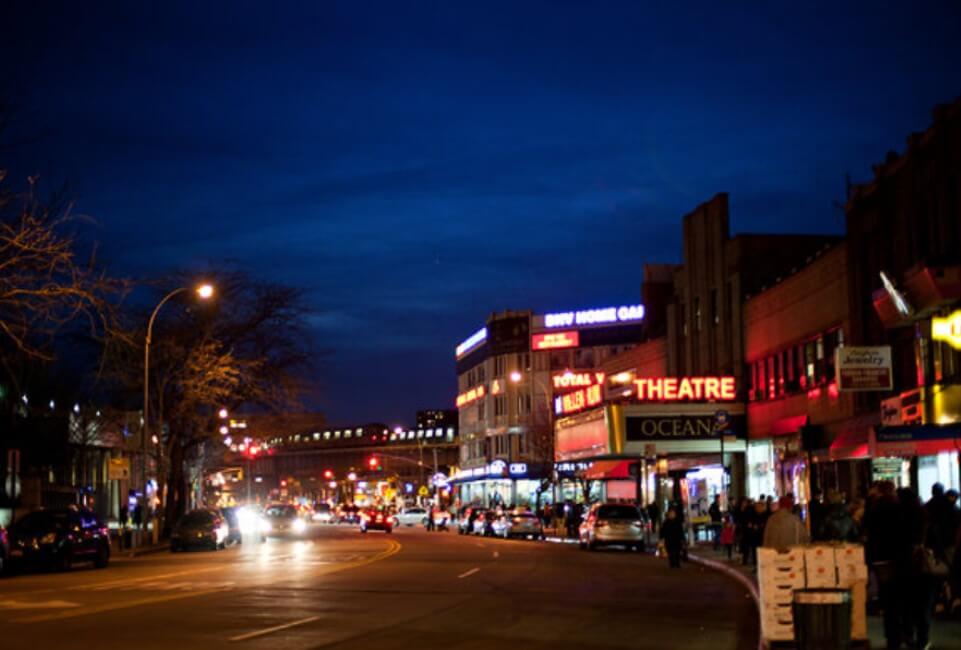 Have dinner at "Cafe Kashkar"

A favorite with locals and patrons alike, Cafe Kashkar at 1141 Brighton Beach Ave. serves Uyghur food. The Uyghurs are an ethnic group from Central Asia that is concentrated in the Xinjiang region of China. Their food consists of the finest Chinese, Turkish, Russian, Uzbek and Kazakh cuisine. You can't go wrong with ordering pilav fried rice (pilaf), lamb stew and vegetables, lagman, manti or one of the juicy kebabs.

Personal experience: 50 changes that happened to me in a few years of living in the USA