Home loudspeakers Members of Parliament and Wives: How Hurricanes are Named

Behind every hurricane is a real person, who, however, has nothing to do with natural disaster. 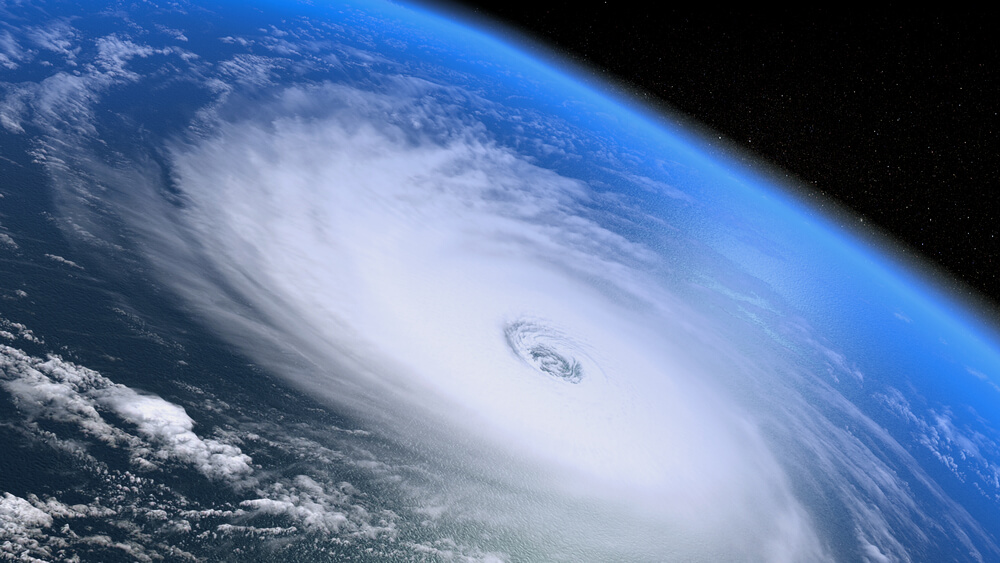 Every year from early June to late November, the United States has hurricane season. The peak usually occurs in mid-September.

It is impossible to get used to these natural phenomena, but they cannot be ignored in any way. They can cause catastrophic loss of life. Therefore, it is best for regions prone to hurricanes and tornadoes to prepare carefully to minimize losses and save lives.

The authorities are trying to do everything possible to prepare as much as possible for the meeting with the natural disaster. For example, they strengthen the coastlines. This is done in order to reduce possible flooding. For this purpose, the level of the embankment is artificially raised, sandbags and breakwaters are used.

But with the solution of the consequences of the hurricane, the situation is much worse. It often takes months, and in the case of very strong hurricanes, such as Katrina, which raged in 2005, the work is delayed for a very long period. And not everything can be restored.

I personally witnessed that the restoration work after the "spontaneous revelry" takes a long time. The impression was that no one was in a hurry to do something. During a hurricane in early August 2020, in a city on Long Island, New York, a large tree was uprooted by the wind and fell onto electrical wires. Most of the street was left without light.

If you think that the rescuers immediately rushed to the rescue, then you are mistaken. Nobody was in a hurry. The tree lay on the wires for many days. All this time people lived by candlelight. Food in refrigerators and freezers either had to be eaten quickly or thrown away. More fortunate were those who had generators specially purchased for emergencies. True, the side effect of such electricity was a deafening rumble that prevented all neighbors in the area from sleeping at night, and the smell of exhaust gases from the liquid fuel that generators run on.

I looked for interesting information about hurricanes.

For example, how they are called. It turns out that before this was done without any system. For example, Australian meteorologist Clement Rugg gave typhoons the names of MPs who refused to vote on meteorological research loans. It is not known whether this forced officials to fork out the budget, but it helped to ingloriously perpetuate them.

During World War II, Americans began giving hurricanes the names of wives and girlfriends. It is not clear whether such "gifts" made the lovers of these men happy. Then a list of “convenient” short female names was even compiled.

But later, in 1979, the World Meteorological Organization, together with the US National Meteorological Service, expanded the list to include male names as well. When the list of names ends, it is reused alphabetically, and so on an infinite number of times. There are exceptions only in the case of the most destructive hurricanes, in which case the name for the hurricane is permanently assigned and is no longer used. For example, the name "Katrina" was deleted from the lists.