Home In the U.S. The Future of the Presidential Election: US Supreme Court Decides Fate of Voting Process

The Future of the Presidential Election: US Supreme Court Decides Fate of Voting Process

The US Supreme Court will decide whether or not 538 members of the Electoral College should vote for the winners in their states. Writes about it USA Today. 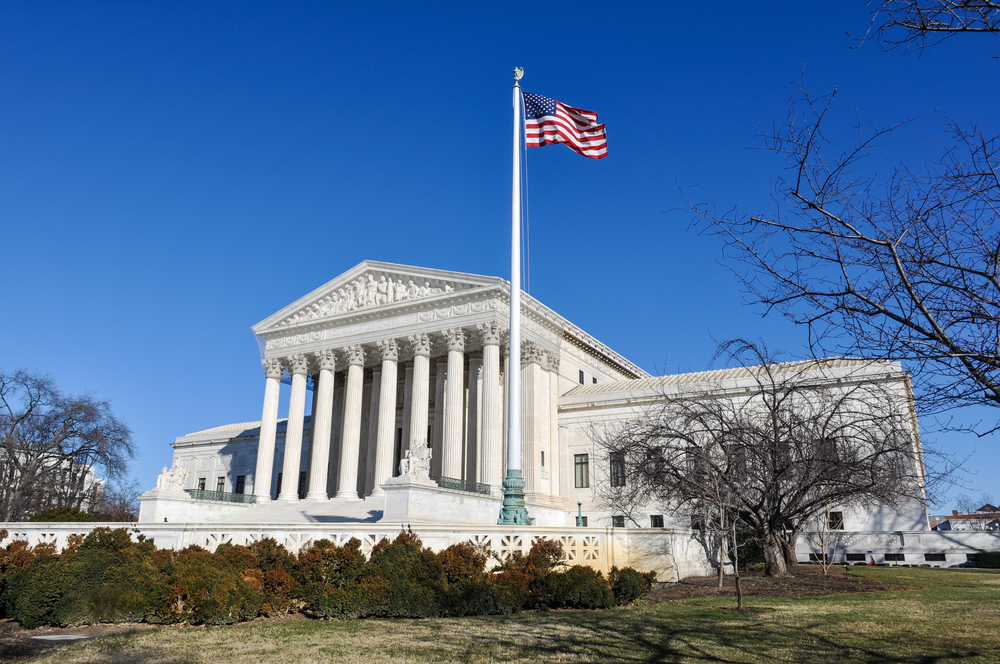 The Washington State Supreme Court ruled to impose fines of $ 1000 on three electors who voted in December 2016 for Colin Powell, and not Hillary Clinton, who won the state.

Never before have the uncertain tendencies of some members of the Electoral College decided the election results, so the influence of a higher court decision can be just mathematical. But the 2020 race between President Donald Trump and his possible Democratic opponent can be risky for such a decision.

“The court must resolve this conflict now before it arises in the context of the election,” said Lawrence Lessig, a professor at Harvard Law School, on behalf of three Washington voters. He noted that in 2016 10 voters either went against the system or tried to do it, which is enough to change the results of the presidential election.

"Since the demographics of the United States show that the number of votes for each candidate will be approximately the same, there is a high probability that such fluctuations may force the court to decide the issue of freedom of election," Lessig warned.

In accordance with the Constitution, each state appoints electors to vote, distributed by popular vote. Twenty-nine states and the District of Columbia require electors to vote for their party's candidate.

The Washington State Supreme Court ruled that the state has the power to impose the first fines in history for the so-called wrong electors.

“The elector acts according to state laws, and the right of the First Amendment is not violated when the state imposes a fine for violation by the elector of the law,” the court ruled.

The 10th Circuit Court of Appeals set a different precedent in the case. “States cannot stop electors from acting at their own discretion when voting for the president and vice president,” the court ruled.

The split between the two courts, as well as the real prospect that electors can decide who wins the election, probably prompted the judges to take action.

Even a Colorado voter, whose vote for Kasich was upheld, agreed that the Supreme Court should intervene. Only Washington State urged judges not to intervene.

To give the electors such independence, Noah Purcell, Solicitor General, wrote to the judges, “That would mean that only 538 Americans — members of the Electoral College — have the right to vote, and can decide who should be the president of the United States.”

Faces of 2019: Zelensky, Trump and Putin hit the provocative cover of The Week

Trump became the third president in US history to be impeached: what's next 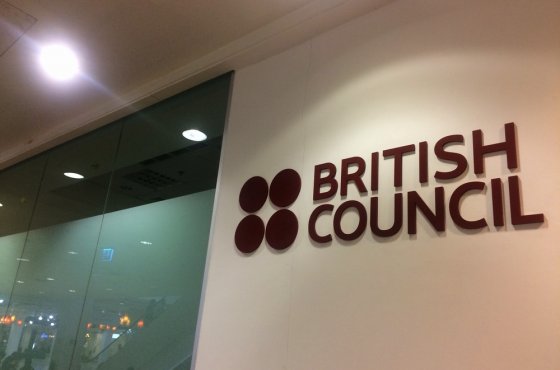