Home Educational program Lyme disease and other infections: which states are at high risk of contracting an illness from ticks

Lyme disease and other infections: which states are at high risk of contracting an illness from ticks

Tick ​​season typically begins in early spring and lasts through the fall in most parts of the US, causing flu-like illnesses that can have long-term health consequences. Depending on where you live, the first signs of tick-borne disease can vary, reports Insider. 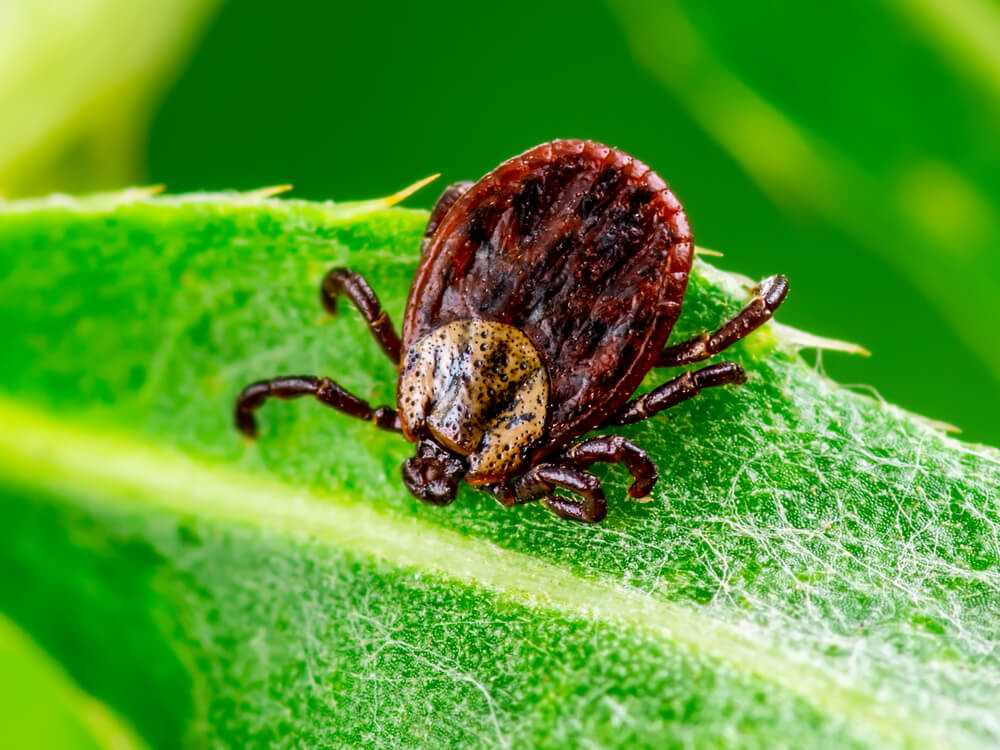 According to the Centers for Disease Control and Prevention, at least nine different types of ticks in the US are capable of spreading disease.

In total, the CDC annually receives about 50 cases of various diseases associated with tick bites. Some diseases carried by ticks are so rare that only a few cases are reported across the country each year.

Lyme disease is the most common disease spread by ticks in the US, but the total number of cases is concentrated in regions where the black-legged tick thrives.

On the subject: Many Americans have developed a severe allergy to meat: this is due to the bite of a dangerous type of tick.

Lyme disease is most prevalent in the Northeast and Midwest.

Cases of Lyme disease are usually reported in states where Ixodes scapularis is looking for a host. This black-legged tick, also known as the deer tick, originated in the Northeast and spread along the coast and into the Midwest as the climate warmed.

Maine, Vermont, and New Hampshire reported between 2019 and 800 cases per million in 1200, the last year the CDC has collected complete surveillance data.

High incidence rates are reported - at least 100 cases per million people - in the west, in Minnesota, and on the east coast, in Wisconsin, Pennsylvania, New York, Connecticut, New Jersey, Maryland, Delaware, West Virginia. Cases disappear as soon as you travel to southern Virginia, where another kind of tick thrives.

Five states—Arkansas, Missouri, North Carolina, Tennessee, and Virginia—account for more than 50% of U.S. spotted fever cases, according to the CDC. The disease is most prevalent in Arkansas, which has over 2019 cases per million people in 350. Also high rates in Missouri, Kansas, Alabama, Kentucky, North Carolina.

Several different mites can spread Rickettsia bacteria, the group that causes spotted fever. Rocky Mountain spotted fever is the most common disease in the US, according to the CDC, but most diagnostic tests cannot distinguish between similar bacterial species.

The black-legged tick may be known to carry Lyme disease, but it can also transmit bacteria and viruses that cause other diseases.

The most common of these secondary infections is anaplasmosis, a flu-like illness that is reported at up to 500 cases per million people in Maine, less than half the incidence of Lyme disease in the state but exceeding RMSF rates in most states.

Massachusetts used to be a high incidence Lyme state like its neighbors, but the number of reported cases of Lyme disease in the state dropped dramatically in 2016. Meanwhile, the state's anaplasmosis rate has surpassed that of Lyme: same tick, different bacteria.

Ehrlichiosis, another lesser known tick-borne disease, is spread by a single tick in the southern and central United States. In Missouri, the annual incidence of ehrlichiosis is almost as high as the incidence of RMSF. The disease has been reported as far west as Nebraska, but most cases occur in the eastern half of the country.